150 years on, Canadians need to take an honest look at their country 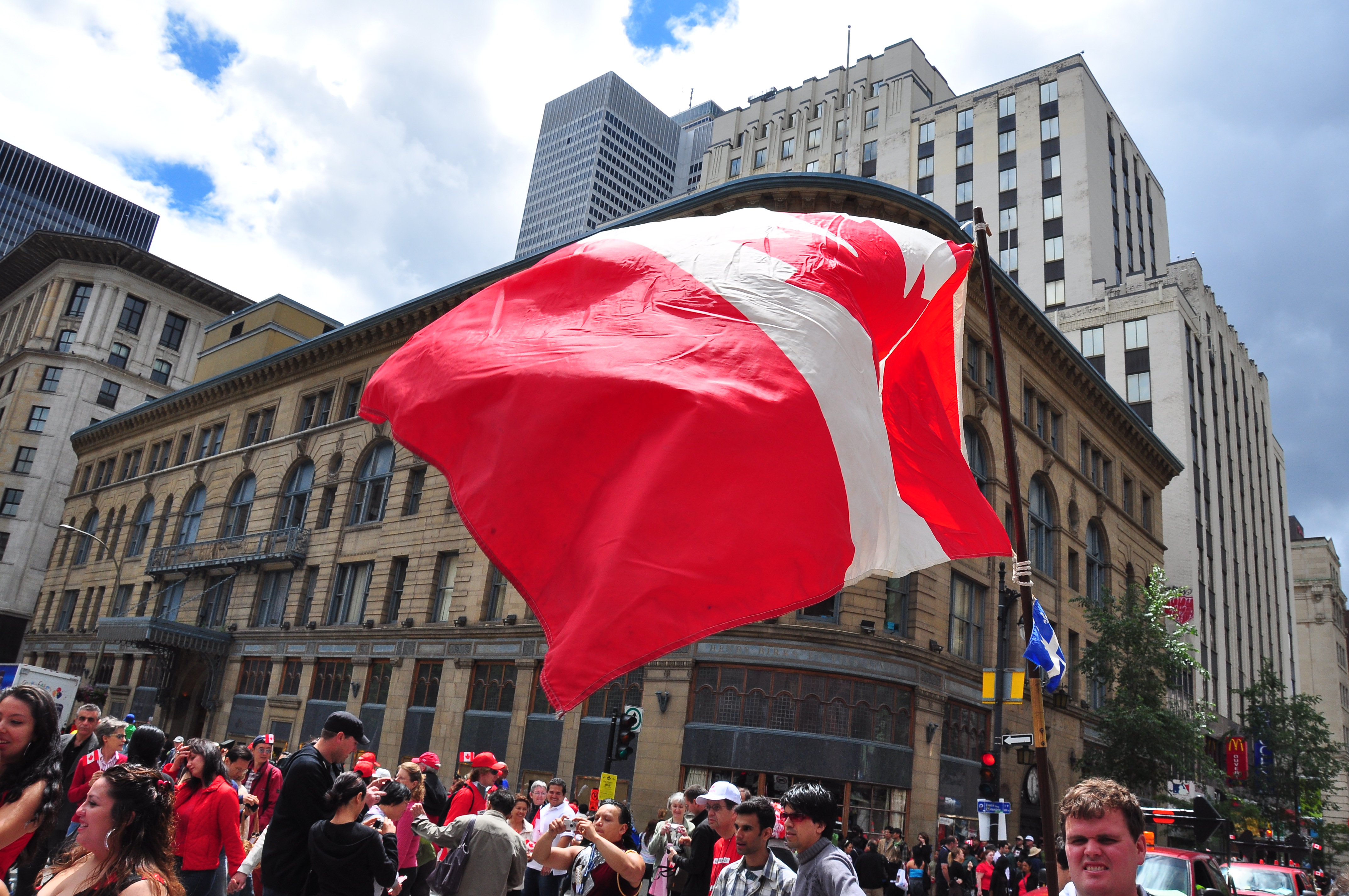 Say what you want about our polite, Tim Hortons-sipping, hockey-loving stereotypes, Canada is far from monolithic—it’s a country of contradictions. This fact is brought to stark relief this week as much of the nation celebrates 150 years since confederation, while many others protest against hundreds of years of colonialism.

We’re a nation known for our freedom and rule of law, but one where respect for human rights has been increasingly eroded in the name of national security (or economic progress, as anyone who’s had their aquifers polluted by tailings ponds or lives along the routes of our oil pipelines will tell you). We love to celebrate the history of a nation founded without war, while ignoring the genocidal underpinnings of our past.

That legacy of contradictions continues today, and while it will be visible in the revelers and protesters out this weekend, there’s an insidious undercurrent of conflict that is too often forgotten. Canada, that bastion of the free press, where anyone can speak their mind, is a country where our freedom of expression is much weaker now than in the recent past.

Bill C-51, which directly undermines our constitutionally protected rights to free expression and privacy, destroyed jurisprudence by making judges the arbiters of rights violations instead of protectors of the constitution. It gave police and government agencies overwhelming power to spy on their own citizens, and made it easier for them to go after legitimate protests and expression with charges of terrorism. It is about to be amended by Bill C-59, but even this bill is full of contradictions. It waters down some of C-51’s worst aspects and brings much needed oversight to our spy agencies, but many constitutional scholars have called it simple window dressing that keeps the crux of the dangerous legislation alive. CJFE will be working closely with the government to ensure our free expression and privacy rights are respected, and we’ll need our supporters to be vigilant as well.

Last week Canada almost passed Bill S-231, which would have finally brought Canada into the 20th century by creating a press shield law to protect journalistic sources. Sadly, Parliament's summer break came before the bill could be adopted, and rumours that Prime Minister Trudeau may prorogue our government over the summer. We were within inches of victory after years of hard work, and now we’re settling in for an extended fight over the summer and into the next legislative session to ensure the bill passes.

The public’s right to know is laughably inadequate and outdated, having had no significant reforms in nearly 40 years. Governments at every level are able to hide basically any scandalous or embarrassing information from their constituents with complete impunity. Canada’s access to information (ATI) system continues to drop every year in the Global Right to Information Rating as less developed nations leapfrog past us; what once was cutting-edge legislation in the 1980s now lags behind nearly half of the countries in the ranking. Like C-51 and S-231, countless experts have suggested specific legislative fixes that would solve many, if not most, of the problems, but the political will to make it happen simply doesn’t exist. Although the Trudeau government recently—finally—announced new ATI legislation, it falls far short of what’s needed, breaks their campaign promises and shows the government has little interest in real transparency.

We’ve also had a half-dozen journalists arrested or facing jail time in the past year simply for doing their jobs, and many others spied on and tracked by police. As journalists are threatened and newsrooms are shrinking, Canadians are left with fewer reliable news outlets and aren’t hearing the important public interest stories needed for a healthy democracy.

We’ve also seen the terrifying rise of the “alt-right,” who have happily, and often violently, co-opted our message of free expression to push a xenophobic, racist, anti-LGBTQ agenda.

On all these fronts CJFE, our partners in civil society, and our supporters like you, are fighting to protect our human rights. And we often win. We’ve worked to free journalists from jail and gotten charges dropped. We’ve intervened in court cases and helped pass crucial legislation in Ontario. We’ve come in as expert consultants with the government in the narrative around human rights and national security. We’ve stood up for people and organizations, large and small.

This Canada Day, Canadians will barbecue and watch fireworks, or make signs and protest in the streets. The important thing is that we acknowledge our problems, acknowledge our checkered history, acknowledge our uncertain future, and work to make it better. That way, even though we may remain a country of contradictions, we’ll build a stronger, freer, more vibrant society together.

This #Canada150 democracy is under threat. Support CJFE