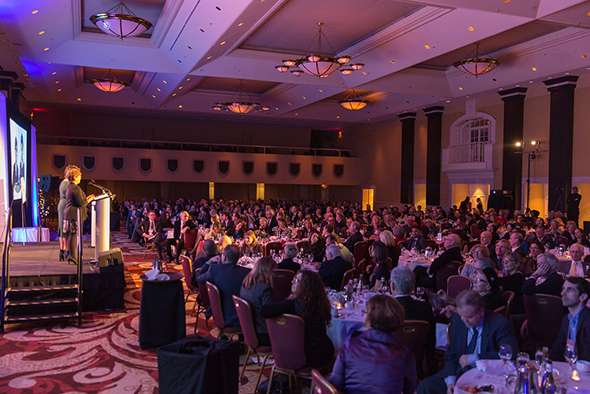 The 17th annual CJFE Gala: A Night to Honour Courageous Reporting was held on December 3, 2014 at the Fairmont Royal York Hotel in Toronto, ON. See all of the highlights and best moments from the 2014 CJFE Gala here. 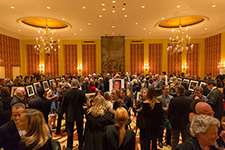 Event Photo Gallery
The 17th annual CJFE Gala: A Night to Honour Courageous Reporting took place Wednesday, December 3, at the Fairmont Royal York hotel in Toronto. The moving evening provided attendees with numerous stories of courageous individuals who put the public interest above their own welfare.

2014 Photo Exhibit
Award-winning photographer Anja Niedringhaus covered some of the world’s most tragic conflicts with remarkable courage and a beautiful ability to capture life amidst death. She was covering election preparations in Afghanistan for the Associated Press (AP) when she was shot to death by an Afghan policeman in Khost on April 4, 2014. 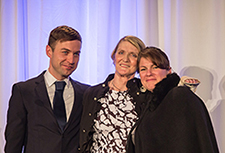 View all of the videos from our 2014 CJFE Gala: A Night to Honour Courageous Reporting.

See more highlights from the 2014 Gala.