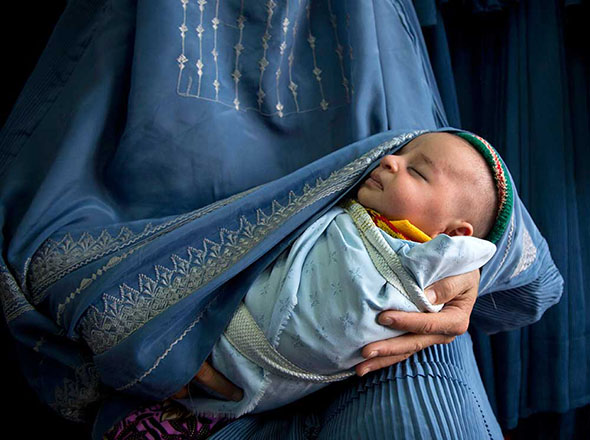 CJFE proudly presented photos by Anja Niedringhaus as the 2014 Photo Exhibit, sponsored by the Associated Press, Canon and the Toronto Star.

All of the photos featured in the gallery below were framed and available for purchase in a silent auction at the 17th Annual CJFE Gala: A Night to Honour Courageous Reporting, on December 3, 2014. 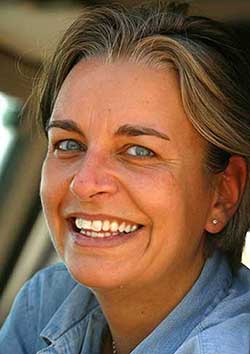 Anja Niedringhaus (1965-2014) Award-winning photographer Anja Niedringhaus covered some of the world’s most tragic conflicts with remarkable courage and a beautiful ability to capture life amidst death. Never one to back down in the face of peril, she was covering election preparations in Afghanistan for the Associated Press (AP) when she was shot to death by an Afghan policeman in Khost on April 4, 2014; the attack also seriously wounded her longtime work partner, Kathy Gannon.

Born in Höxter, Germany, Niedringhaus was a gifted photojournalist from a young age. Before finishing high school she’d begun working as a freelance newspaper photographer, and she continued freelancing for newspapers and magazines throughout university. After a decade at the European Press Photo Agency, she joined AP in 2002, where she was part of a team that won the 2005 Pulitzer Prize for Breaking News Photography for its coverage of the Iraq War. Asked once why she took such extraordinary risks, she replied simply, “It’s what we do.”

All proceeds from the sale of these stunning photographs went directly to CJFE's Journalists in Distress Fund, which provides humanitarian assistance to journalists and media workers whose lives and well-being are threatened.

More details on the Gala, our award winners, and how to purchase tickets can be found on our event page.