6 reasons why you should participate in the national security consultation 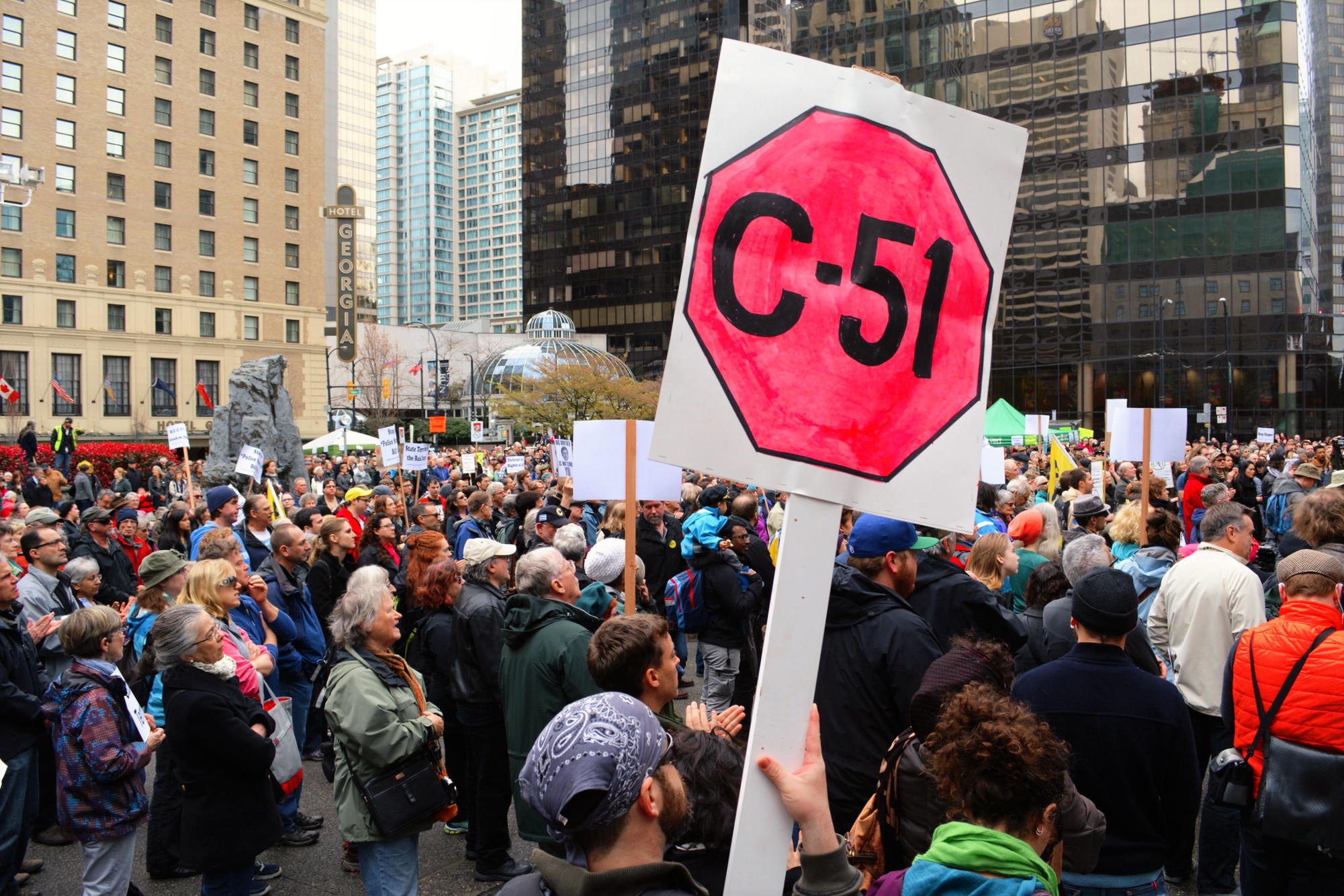 The government is listening to Canadians. Now, that statement has a completely different meaning. The federal government is engaging in wide-ranging public consultations, seeking input from Canadians about how to amend our national security framework and Bill C-51 (the Anti-terrorism Act, 2015). They have released a National Security Green Paper and Background Document for comment, posted a series of online questions covering ten focus areas, and committed to hosting town halls across the country.

We need you to tell the government exactly what you think

needs to be changed with this law to protect your rights.

You’ve got till December 1st to make an online submission to the consultation.

Here’s why you should do it: