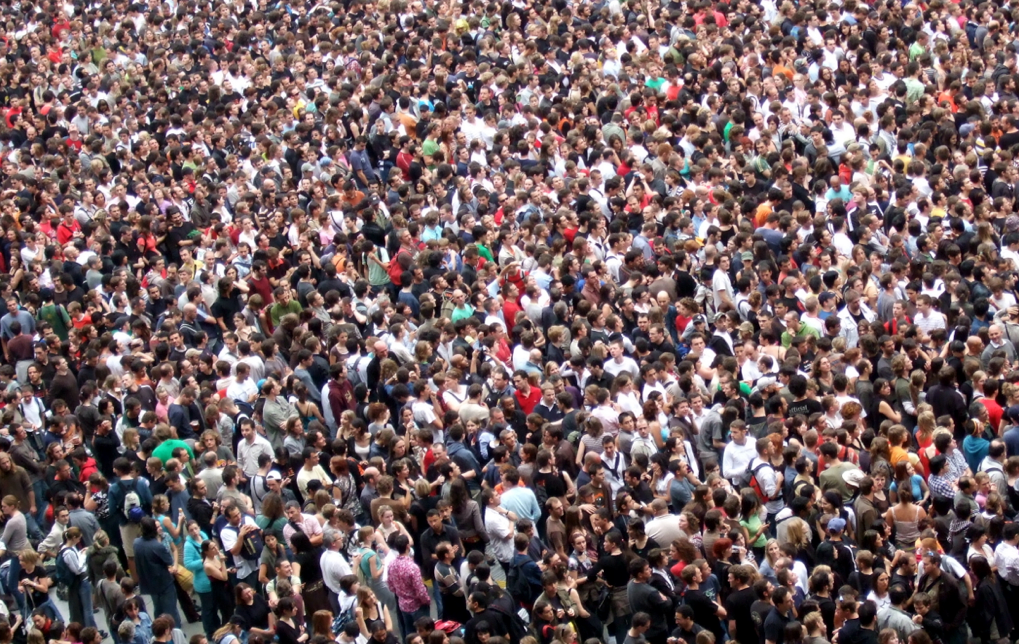 On November 5, one day after Trudeau and his new cabinet were sworn in, the Liberal government announced that the long-form census will be reinstated in 2016, six years after it was originally axed by the Conservatives.

In 2010, the mandatory long-form census was replaced by the voluntary National Household Survey (NHS). Since then, CJFE and many other experts and organizations have continually urged the federal government to bring back the long-form census, and we are thrilled to hear about its reinstatement and the implications this will have for freedom of information in Canada.

So why should you be thrilled too?

Census data’s biggest impact is in its use as an anchor to guide policy decisions, but developing policy that reflects and benefits Canadians (and in particular the marginalized and in-need) requires good information. While the 2006 mandatory long-form census had a response rate of 93.5 per cent, the 2011 voluntary NHS was only completed by 68.6 per cent of Canadians—lower than the statistical threshold for usable data, making the results largely meaningless. Without accurate and complete data, fact-based decision making is undermined, and policy based on bad information can actually be more dangerous than policy based on no information at all.

With a complete understanding of national demographics, Canadians can hold the government to account for its policy decisions and their representation of and effects on citizens. Former Chief Statistician of Canada Munir Sheikh has called the long-form census the “gold standard for measuring reality”—without an accurate and publicly available standard to hold policy against, it is easier for the federal government to avoid scrutiny and base their decisions on inaccurate data.

3. It better reflects the diversity of Canada

The voluntary NHS had the lowest response rates from the very rich, the very poor, and marginalized groups across the country.  The result was a data set that did not reflect the existing disparities, and created a false picture of a homogeneous, middle-class Canada. “If you were to base policy on data received [in the voluntary survey], you’d say, ‘Gee, we don’t have a poverty problem in this country,’” says statistician Doug Elliot. The mandatory long-form census represents Canada’s best data on small populations, including ethnic minorities, immigrant groups and Aboriginal peoples, allowing for a better understanding of the reality of Canadian society and decisions that reflect who we are and how we live.

4. It’s cheaper than the voluntary survey

Not only does the long-form census provide more reliable and detailed information, it actually costs the government less to administer. The 2011 voluntary NHS cost the government $85 million  more ($29 million more, adjusted for inflation) than the 2006 mandatory long-form census, with most of those funds covering increased questionnaire production and field follow-up costs.

5. It works in the public interest with your privacy in mind

Statistics Canada is widely cited as an example of good privacy protection through well-developed policies around data collection, storage, and access, including not releasing any identifying information without consent. These policies respect Fair Information Practices—internationally recognized norms agreed on by experts—that guide how to properly deal with personal information. Our government systems—taxes, health care, driver’s licenses, employee benefit plans, and more—require the collection of information to properly work; the census is one such system that promotes better policy while having privacy protections built in.

6. It is what Canadians want

The majority of Canadians polled support the reinstatement of the long-form census. In particular, chief economists and statisticians, researchers, public and health officials, urban planners, government officials, business leaders and educators have praised the return of complete data. It affects everyone: “It’s people who want to put in infrastructure—where is it needed? It’s people that provide not-for-profit services who want to follow where the need is and how the need is changing. It’s for businesses that want to figure out where is the most fruitful place to market their product or service,” says Armine Yalnizyan, senior economist at the Canadian Centre for Policy Alternatives.

7. It coincides with the census’ 350th anniversary in Canada

The first census in North America was conducted in 1666 by Jean Talon, who collected data on the colonists door-to-door in New France. Applying knowledge gained from the data, he influenced every facet of government, from taxes to health, to develop the colony in all directions. Statistics Canada’s Census Building in Ottawa was renamed the Jean Talon Building in his honour.