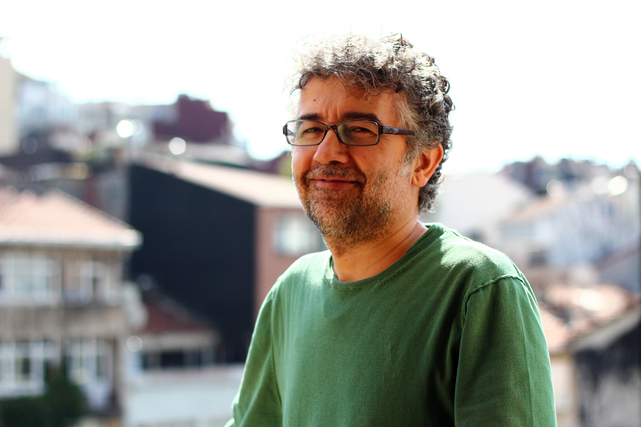 As a member of IFEX, the global network of 104 organisations dedicated to promoting and defending the right to freedom of expression and information, CJFE expresses our deep concern about the recent arrest of IFEX Council member and journalist Erol Önderoglu.

On 20 June 2016, Turkish authorities arrested our colleague Erol Önderoglu, along with forensic doctor and head of Human Rights Foundation of Turkey Sebnem Korur Fincani and journalist and writer Ahmet Nesin. The three are in pretrial detention. A trial date has not yet been set.

Erol Önderoglu has been a champion for freedom of expression for over 20 years. He has worked as a journalist with the IPS Communication Foundation-Bianet since 1995, and has been a correspondent since 1996 with the Paris-based NGO, Reporters Without Borders (RSF). Both organisations are active members of the IFEX network.

Önderoglu, Fincani, and Nesin are being charged with “terrorist propaganda” for participating in a solidarity campaign in which journalists and activists have been taking turns acting as co-editors of the Kurdish daily newspaper Özgür Gündem to protest its persistent harassment by judicial authorities. They are among 44 journalists and activists who have participated in the solidarity campaign that began on 3 May 2016, World Press Freedom Day.

“Erol Önderoglu is an incredibly informed and engaged member of the IFEX network. The charge of spreading 'terrorist propaganda' rings hollow with who we know him to be – a trusted representative on the IFEX Council, a champion of freedom of expression and press freedom and committed journalist. While his detention is a horrible blow to his family, friends and colleagues, it also serves as an indictment for Turkish authorities who appear increasingly intent on shutting down any voices that don't serve their agenda.” - Annie Game, Executive Director of IFEX.

The arrest of Önderoglu, Fincani, and Nesin appears to be part of a sinister trend in Turkey where proponents of free expression and press freedom are not heard or welcomed, but rounded up and silenced. We ask you to help reverse this trend by dropping the charges and immediately and unconditionally releasing these committed individuals who should not be persecuted for advocating for and exercising their fundamental right to freedom of expression.