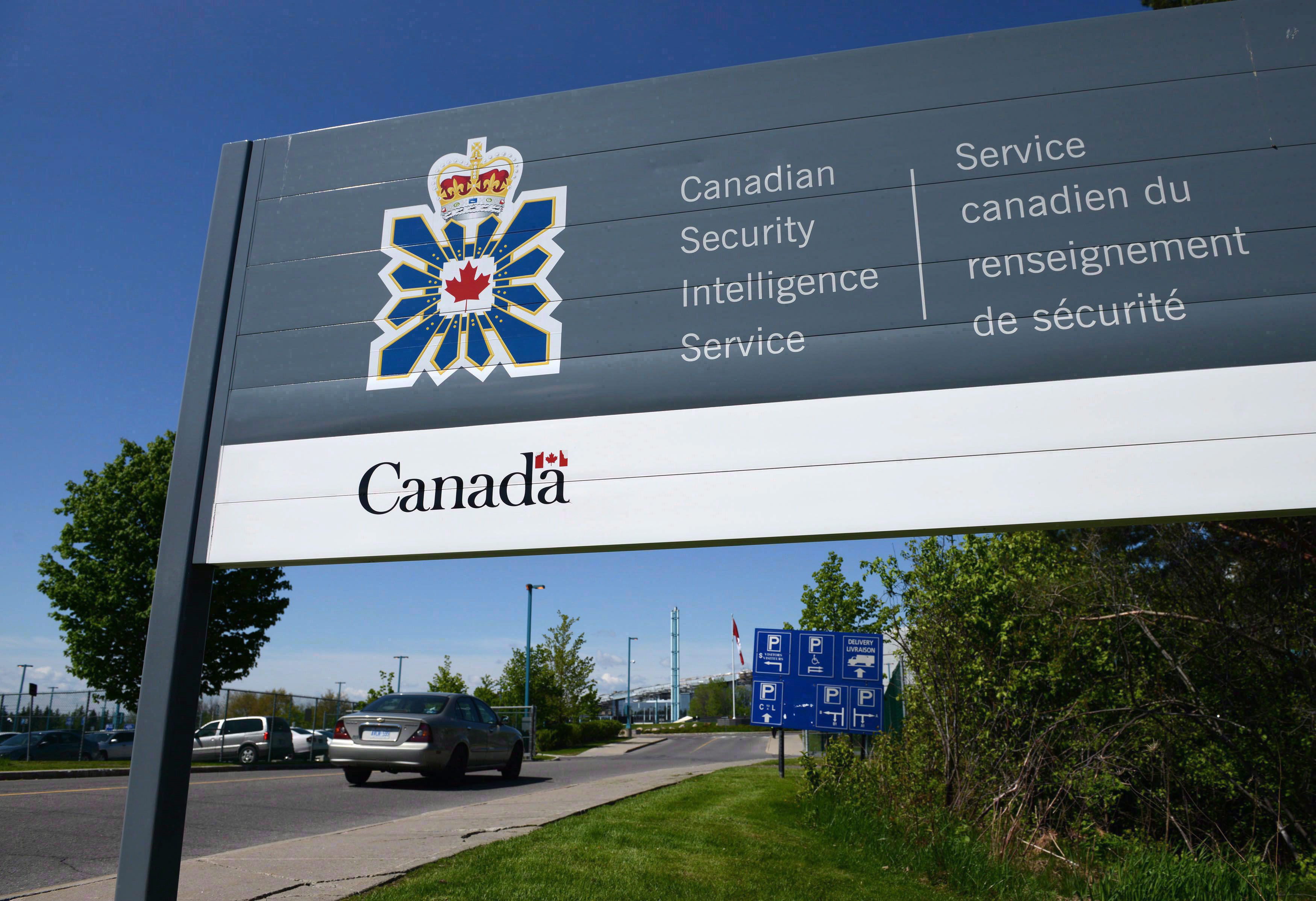 Sending Access to Information requests to the Canadian Security Intelligence Service is roughly like howling at the moon. Generally speaking, the only documents you’ll ever get back from the national spy agency are open-source terror assessment and security reports—generally from the Integrated Terrorism Assessment Centre—and not much else. The new favourite exemption employed by the secretive agency is a catch-all for pesky requests:

“We neither confirm nor deny that the records you requested exist. We are, however, advising you, as required by...the Act, that such records, if they existed, could reasonably be expected to be exempted...”

In order to do this, CSIS relies on a few sections of the Access to Information Act that allow them to (1) exempt details of ongoing investigations, (2) withhold records about specific plots or threats, and (3) keep secret information relating to “efforts of Canada towards detecting, preventing or suppressing subversive or hostile activities.” That makes sense for a lot of sensitive requests. But I’ve spent the past several months trying to ferret out basic information about CSIS, and they’ve come back to me saying that providing me with simple paperwork or receipts could compromise our national security. I’ve asked for receipts and invoices for money that CSIS paid out to Canada’s telecommunications companies to obtain our data without a warrant. When I made the same request to the RCMP, I found out that they spent more than a million dollars on those requests. CSIS, however, told me that sharing this information would compromise “the efforts of Canada towards detecting, preventing or suppressing subversive or hostile activities.” When I asked for copies of all of the agreements CSIS has signed with the US National Security Agency (NSA), I got the same song and dance. This excuse has now become the norm for responses to information requests to CSIS. I’ve made a formal complaint to the Office of the Information Commissioner of Canada and, surprise, that understaffed, underfunded, overworked office has yet to formally respond.

Justin Ling is VICE Canada's correspondent in the Parliamentary Press Gallery, reporting on foreign affairs, security, intelligence, privacy and more. Follow him on Twitter at @Justin_Ling.

• The perils and paradoxes of FOI in Canada: Ken Rubin writes about digging up information on misspending, health and safety gaps, scandals and more for more than three decades.
• #ATIreform: Two journalists on navigating freedom of information: CBC News' David McKie and Global News' Anna Mehler Paperny share their challenges and tips on navigating Canada's Access to Information.
• Why access to information is crucial: Four more short articles from prominent Canadian journalists about what they go through with Canada's ATI system to get their stories told.

WHAT YOU CAN DO

Canada's access to information system is broken. Join the campaign to bring it up to international standards by letting Ottawa leaders know how necessary this right is to a healthy democracy.