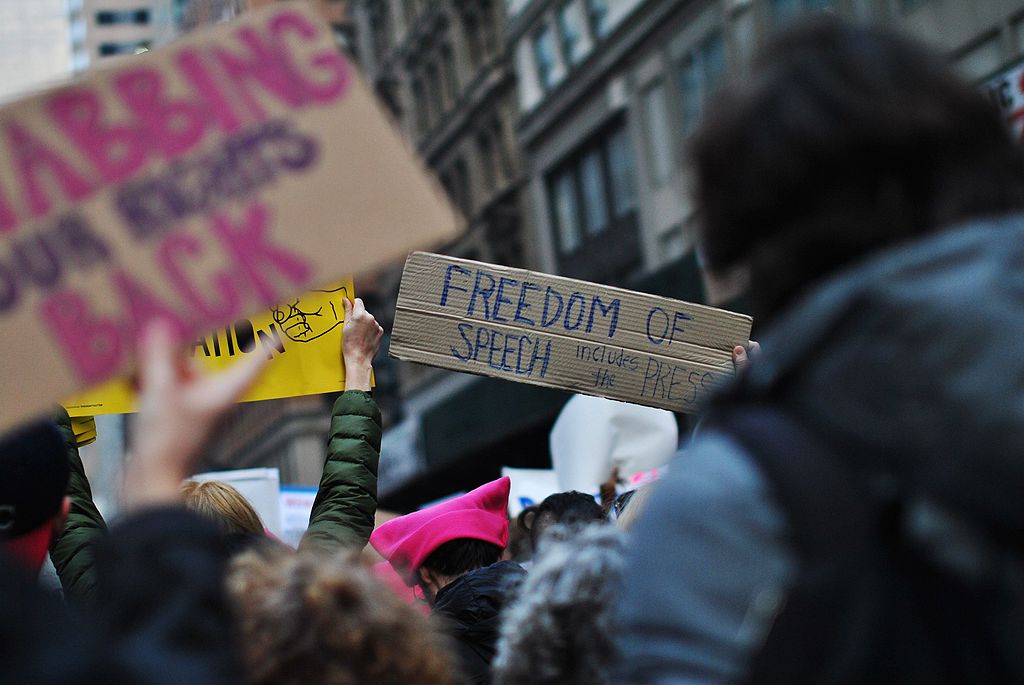 Canadian Journalists for Free Expression (CJFE) applauds the Senate of Canada for passing Bill S-231, the Journalistic Source Protection Act. By adopting the bill the Canadian Senate has taken a strong stand for press freedom, and sent a clear message to the House of Commons that they must take action. Canada is one of the only industrialized countries in the world that lacks legislation for the protection of journalists’ sources.

Bill S-231 was unanimously adopted by the Senate on third reading on Tuesday evening. The bill was authored by Conservative Senator Claude Carignan, Leader of the Opposition in the Senate. Because it was introduced in the Senate, it now heads to the House of Commons where it must be adopted by Members of Parliament before it can become law.

"We applaud the Senate for taking this historic step to protect press freedom in Canada," says Tom Henheffer, Executive Director of Canadian Journalists for Free Expression. "Senator Carignan’s bill is the beginning of full legal recognition for the role that journalists play in serving the public and protecting democracy. The Liberal government must offer its complete support.”

The bill also amends provisions of the Criminal Code,  so that only a judge of a superior court issue a search warrant against a journalist. This ensures that justices of the peace, who approved the surveillance of journalists in Quebec, would not be allowed to issue such warrants. It also allows a judge to consult a special advocate who would be responsible for defending the interests of freedom of the press before the court.

On February 25, 2017 CJFE joined a coalition of civil society, media and labour organizations in five locations across the country to rally for government action on national security policy and freedom of the press. A core demand of those protests included the passage of S-231. Thousands more from around the world joined in on social media to call for greater protections for press freedom. A November, 2016 poll by Mainstreet Research establishes that 70% of Canadians support the creation of a press shield law such as Bill S-231.

With the adoption of Bill S-231 in the Senate, the bill now passes to the House of Commons for first reading. Justin Trudeau has stressed his government’s commitment to press freedom. CJFE calls on the Prime Minister to demonstrate that commitment by offering his full support to the Journalistic Sources Protection Act. The Canadian Government must vote together in support of this bill and ensure its swift passage in the House of Commons.

Recent events in Quebec and elsewhere in Canada demonstrate how journalists are vulnerable to often inconsistent or unfair treatment by the courts. This includes the issuance of search warrants and production orders which could threaten their sources. The CJFE, along with Reporters Without Border and the Committee to Protect Journalist, has been granted intervenor status at the Chamberland Commission, which is conducting an investigation into police practices in Quebec. This follows revelations that police departments in Quebec and Montreal had spied on journalists’ phone records in an attempt to identify their confidential sources. Several journalists have testified that new sources are more reluctant to come forward  since spying revelations were made public in November, 2016.