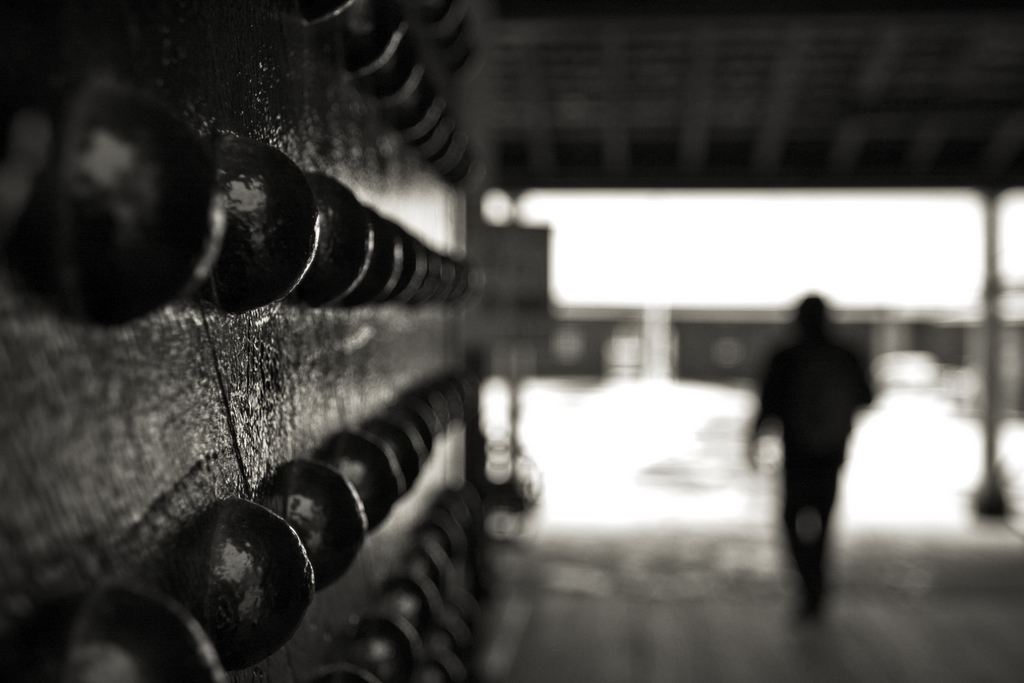 We, the undersigned, are alarmed by the Ontario Superior Court ruling that Vice News reporter Ben Makuch must hand over all communications between him and an ISIS fighter to the RCMP. This ruling sets a dangerous precedent and deals a blow to press freedom and the integrity of journalism in Canada, forcing the essential investigative function of the press to be put at the disposal of law enforcement.

The protection of sources is a foundational principle of journalism, making crucial reporting like Makuch’s coverage of ISIS possible in the first place. By forcing Makuch to hand over his notes to the RCMP, or go to jail, Justice Ian MacDonnell has undermined press freedom—a critical component of our democratic society—and set a precedent that could lead to an increase in RCMP requests for notes and communications, making it less likely that sources will be willing to speak with journalists. Thus, a crucial window into understanding the world will be closed, and the public’s right to know will be critically diminished.

By compromising the trust between journalists and their sources, this decision undermines both free expression and national security. Makuch’s work has shed light on what motivates ISIS fighters, providing an essential public service and informing the public about a matter of national importance. The RCMP’s production order is a simple fishing expedition which will do little to make us more secure while making it harder for Makuch, VICE, and indeed all Canadian journalists to bring stories of national importance to the public.

CJFE strongly urges the RCMP and Public Safety Canada to respect the independence of journalists and drop demands for the release of private material and correspondence with sources. The Canadian government must ensure the integrity of journalistic work is protected and journalists can freely operate while protecting their sources without facing the prospect of legal sanction.

This joint statement was sent to The Honourable Ralph Goodale, Minister of Public Safety and Emergency Preparedness.