An Open Letter to Justin Trudeau on Press Freedom 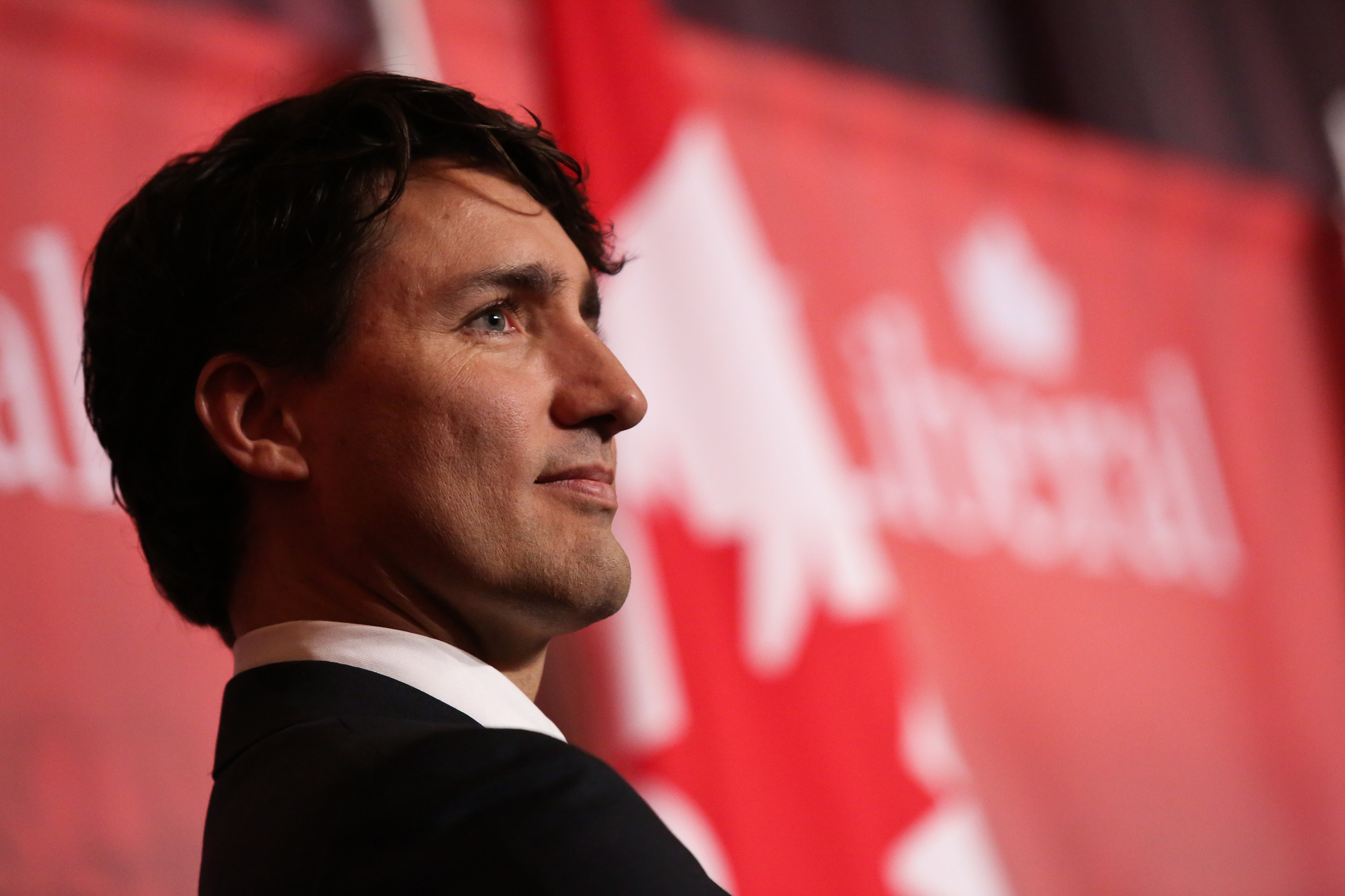 The following letter was sent to Justin Trudeau by a global coalition of press freedom organizations.

We, the undersigned, are a coalition of non-governmental organizations that works to promote and protect press freedom and freedom of expression in Canada and around the world.

We are grateful for your statement on World Press Freedom Day, May 3, in which you shared strong words of support for freedom of the press and the vital role of journalists in democratic society. You also affirm the importance of taking “a hard look at the current state of press freedom.” This is an essential reminder, especially for strong democracies such as Canada. It can be far too easy to fall victim to misplaced complacency about the state of our own hard-won freedoms and liberties, and to believe that only those outside of our borders face real threats to their rights.

As leading defenders of freedom of expression and press freedom, we engage every day with journalists, reporters, and ordinary Canadians trying to exercise their right to press freedom, and who face interference and constraint from agents of their own government. As such we must disagree with your assertion that “journalistic freedom is widely recognized and respected in Canada.”

While true in many respects, this assessment ignores the systemic problems facing journalists in Canada, and the many violations of press freedom that have occurred over just the past year and a half. As you know, on April 26 Reporters Without Borders released the 2017 World Press Freedom Index, which ranks 180 countries according to the level of freedom afforded to journalists. This year Canada fell from 18th to 22nd place. Only two years ago, Canada was ranked in the top 10, making it one of the best countries in the world for journalists to operate. A genuine “hard look” at the status quo leads to the conclusion that press freedom in Canada is in serious decline, and that urgent action is required on the part of your government if it is to be restored.

Much work needs to be done, by governments, civil society, and individual citizens, to remedy this state of affairs, and to reestablish Canada’s position as a world leader for the protection of press freedom. But one immediate action on the part of your government could swiftly transform the bleak status quo, establish in law concrete improvements for journalists, and set the stage for a broader revitalization of press freedom in Canada.

On May 3, 2017, Bill S-231, the Journalistic Sources Protection Act, passed first reading in the House of Commons. Your government must support the passage of this bill. It extends badly needed legal protections to journalists to ensure they are not made criminals for protecting the anonymity of their sources, and makes it harder for police forces to obtain a search warrant, a court order for the collection of information or the authorization to intercept the communications of a journalist, or the collection of documents or information in his or her possession.

On May 3, you said in the House of Commons that “of course, journalists should always be able to protect their sources. That is something we believe in strongly as a government, and that is something we will continue to defend and fight for, not just here in Canada but around the world.” Bill S-231 is not a panacea for the problems facing journalists in Canada, but its passage would go some way to bringing Canada into compliance with international standards for the protection of sources, and demonstrate the sincerity of this government’s commitment to press freedom. We urge you to pass it.