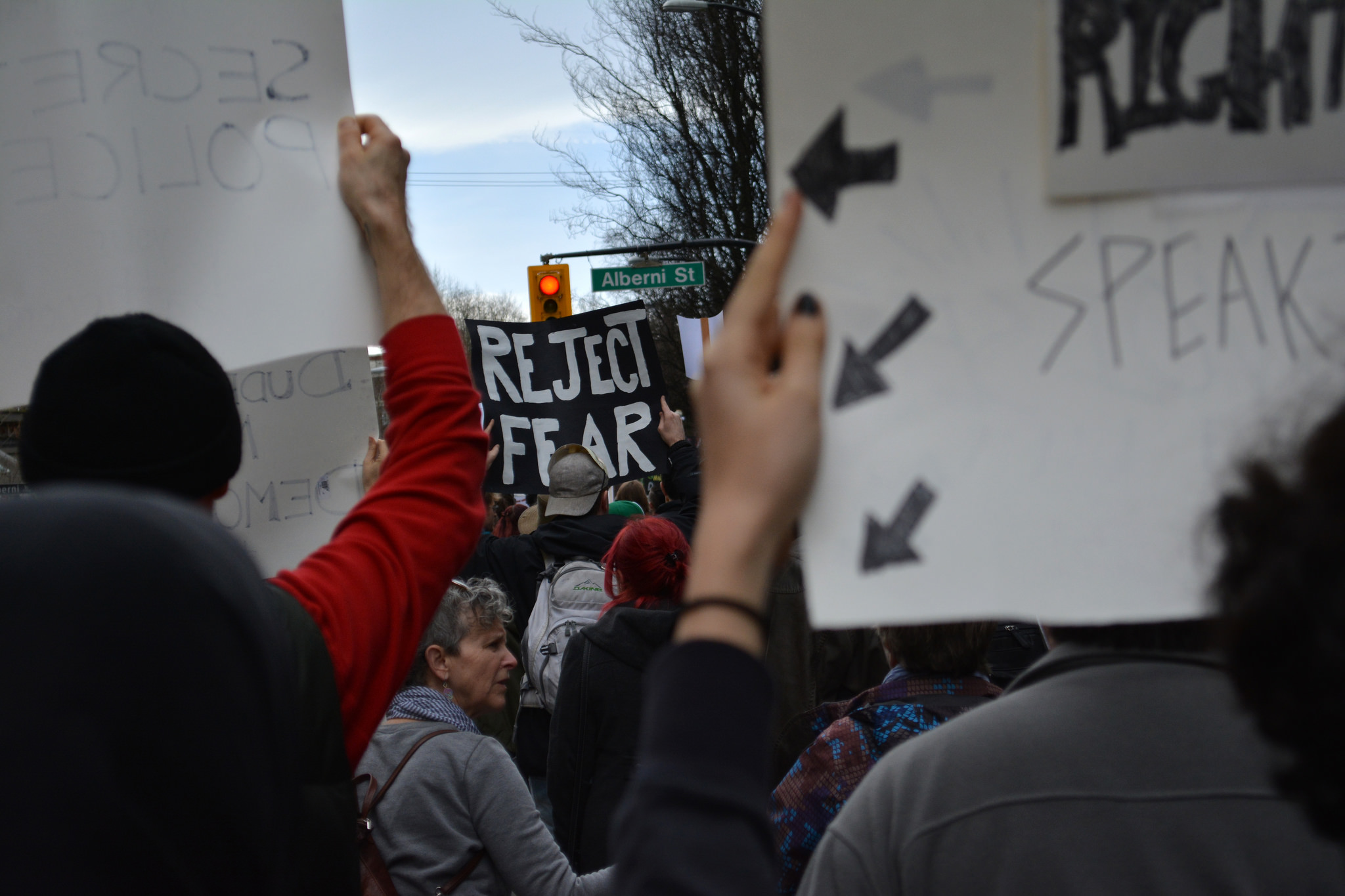 Canadians have the right to access government information, but not all of it

A 2015 Access to Information (ATI) request for records related to Canada’s controversial anti-terror law, known as Bill C-51, returned a mass of blacked-out documents. Such redactions are not unusual but the extent raises important questions about the lack of transparency surrounding the Canadian federal government.

In April 2015, Anna Mehler Paperny, a senior producer for Global News’ investigative data desk filed an ATI request for documents that might explain why the government thought the controversial Bill C-51 would be legal.

As Paperny explains, “There was a lot of talk when C-51 was first unveiled by the [federal government], and also during the committee meetings and house debates leading up to its passage, about whether or not it was constitutional to begin with. There are a lot of people very well informed, terror and security experts who are saying, ‘Actually, there might be problems here.’”

“We were obviously interested in the federal government’s rationale behind it,” Paperny says. “The Conservative government thought it was constitutional and we wanted to get a sense of why that was and what they were basing that on.”

By August, Paperny received the documents she requested in the form of three CDs containing files with over 4,600 pages of speeches, meeting summaries and various correspondence. However, she soon found that much of the information in the documents—including email addresses, attachment names and entire pages—had been blacked out.

“The existence of redacted portions was expected and arguable,” Paperny explains. “It’s terrorism; there are probably pretty obvious justifications. But I was surprised and certainly frustrated by both the extent of the redactions and also the lack of transparency for the reasons behind the redactions themselves.”

More from Anna Mehler Paperny: So You Want to File an Access to Information Request.

On the upside, Paperny says she received all of that blacked-out information in a surprisingly short period of time when compared to previous ATI requests she has filed. “This case took only about five months,” Paperny says. “I made the request in April and got the final CD in October, although the first two came in previous months.”

Nevertheless, the fact that some parts were redacted is not surprising. According to Berry Cooper, a political science professor at the University of Calgary, no matter what, the government is going to find a way to hide the things it wants to hide, even if there are attempts to reform the Access to Information Act.

“The problem is that when you revise legislation to require people to give reasons for their decisions, or require them to put their reasons in writing, what happens is that they just don’t put anything in writing and they pick up the phone,” Cooper says.

Paperny remains slightly more optimistic, saying that she is hopeful for reform under the new Liberal government. “It will be interesting to see what this government does,” she says. “What we’ve seen in the past is that political parties really like the idea of transparency and accountability when they’re in opposition, [but] they tend to be a lot less keen on it when they’re in government.”

CJFE believes that key aspects of Bill C-51 violate the Canadian Charter of Rights and Freedoms and must be significantly amended or repealed. In fact, together with the Canadian Civil Liberties Association (CCLA), we’ve launched a Charter Challenge against the new anti-terror legislation, and are actively engaging with the government to ensure the bill is repealed or adequately amended to respect our protected rights.

Check out all our work on Bill C-51 and stand up for your rights today.