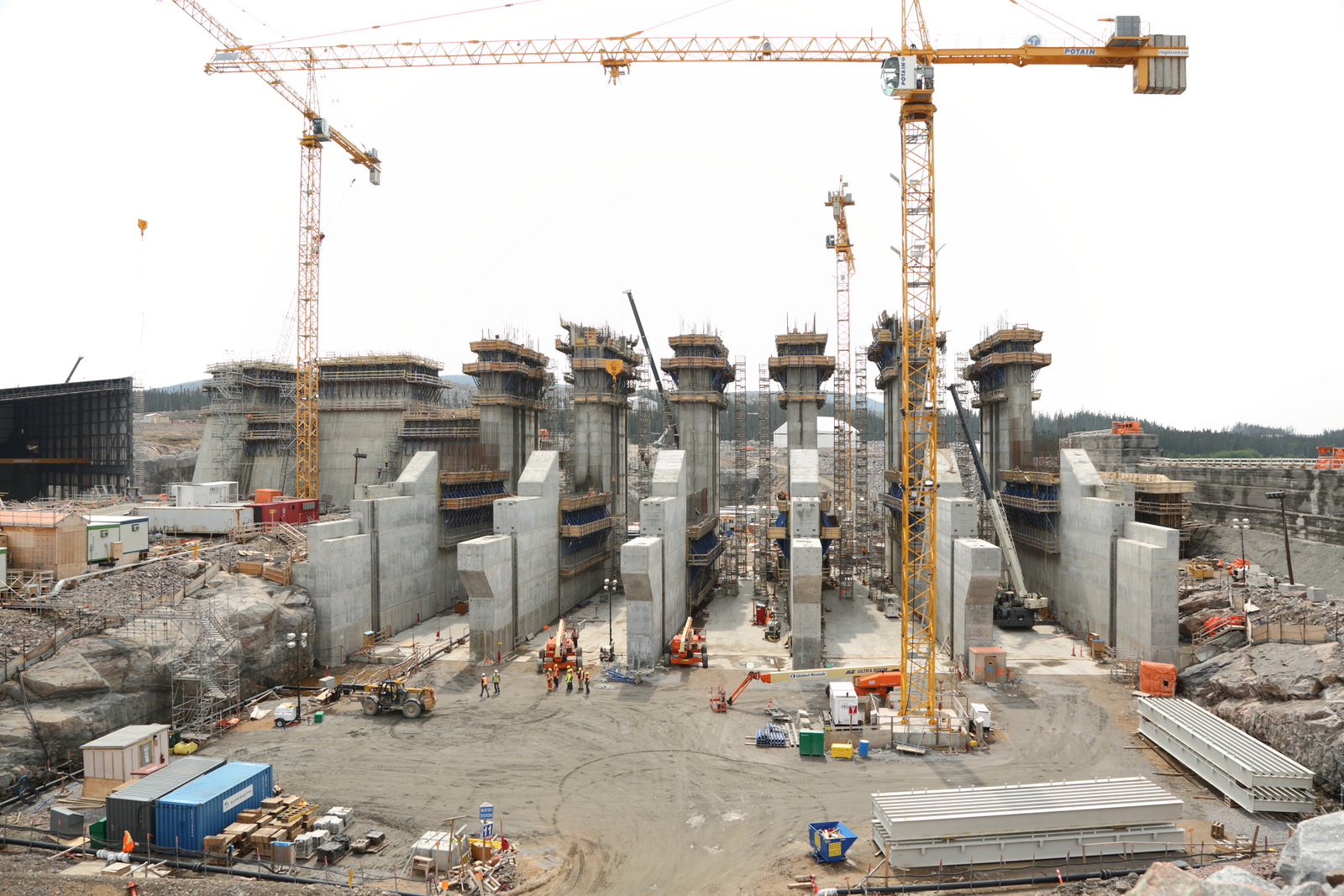 Canadian Journalists for Free Expression (CJFE) strongly condemns the court order threatening journalist Justin Brake with arrest if he does not leave the Muskrat Falls construction site, where he is covering the occupation and protest of indigenous activists. The order is a clear violation of freedom of the press and an unacceptable assault on the public’s right to know. It must be rescinded immediately.

Brake, the reporter-editor for The Independent, was named in a court order issued on Monday, October 24, by Supreme Court of Newfoundland Justice George Murphy. The order came at the request of Nalcor, the Crown corporation developing the Muskrat Falls site. Also named are 21 individuals occupying the Muskrat Falls site, as well as "any other persons found unlawfully occupying the project site." The order specifies that protesters must appear in court no later than Nov. 10 to show cause for why they should not be found in contempt of court. The order allows the Sheriff to take the individuals listed into custody until they appear for a contempt of court hearing.

The occupation of the Muskrat Falls site began on Friday, October 21, following weeks of demonstrations and a blockade. The protests were sparked by plans to flood a wide swath of land as part of the Muskrat Falls hydro-electric construction project. A study recently found that Labrador Inuit will be exposed to harmful levels of methylmercury if the Muskrat Falls reservoir is not fully cleared of vegetation before it is flooded.

Some protesters announced their intention to leave the site on Wednesday afternoon after marathon negotiations between Indigenous leaders and Premier Dwight Ball produced “significant progress” towards addressing environmental concerns. Brake reportedly left the site Tuesday evening. All individuals named in the court order still face charges for contempt of court.

“I’ve covered conflicts overseas, and I never imagined I would see this kind of show of force against peaceful people,” said Jihan Hafiz, a freelance journalist who was arrested hours after she arrived on Saturday, in an interview with The Guardian. “This is the kind of thing you see in the Middle East.”

Together these incidents form a disturbing pattern of legal intimidation against journalists and media workers covering controversies over resource development projects and indigenous-led protests. Journalists sometimes cover actions that may be illegal, which in many cases by necessity means being physically present when such actions take place.

Threatening journalists with arrest for covering these types of stories inevitably means that more of them will not be covered in the future. It is essential that journalists be able to safely and freely cover events in the public interest, such as the occupation of Muskrat Falls, without fear of legal reprisals. The actions of Nalcor and the judge were immediately met with swift outcry by the public and media organizations.

If protesters defy a court order and trespass at a site as part of a demonstration in which there is a public interest, journalists must be able to remain onsite to report on how they act and how police act towards them. It is unconscionable that Brake should be facing arrest simply for doing his job.

CORRECTION: This piece previously referenced an 'arrest warrant' for Justin Brake. This is incorrect; no arrest warrant has been issued. A court order was issued ordering the RCMP to arrest Brake and the protesters if they did not leave the site. We apologize for the error.