Asking tough questions is not harassment 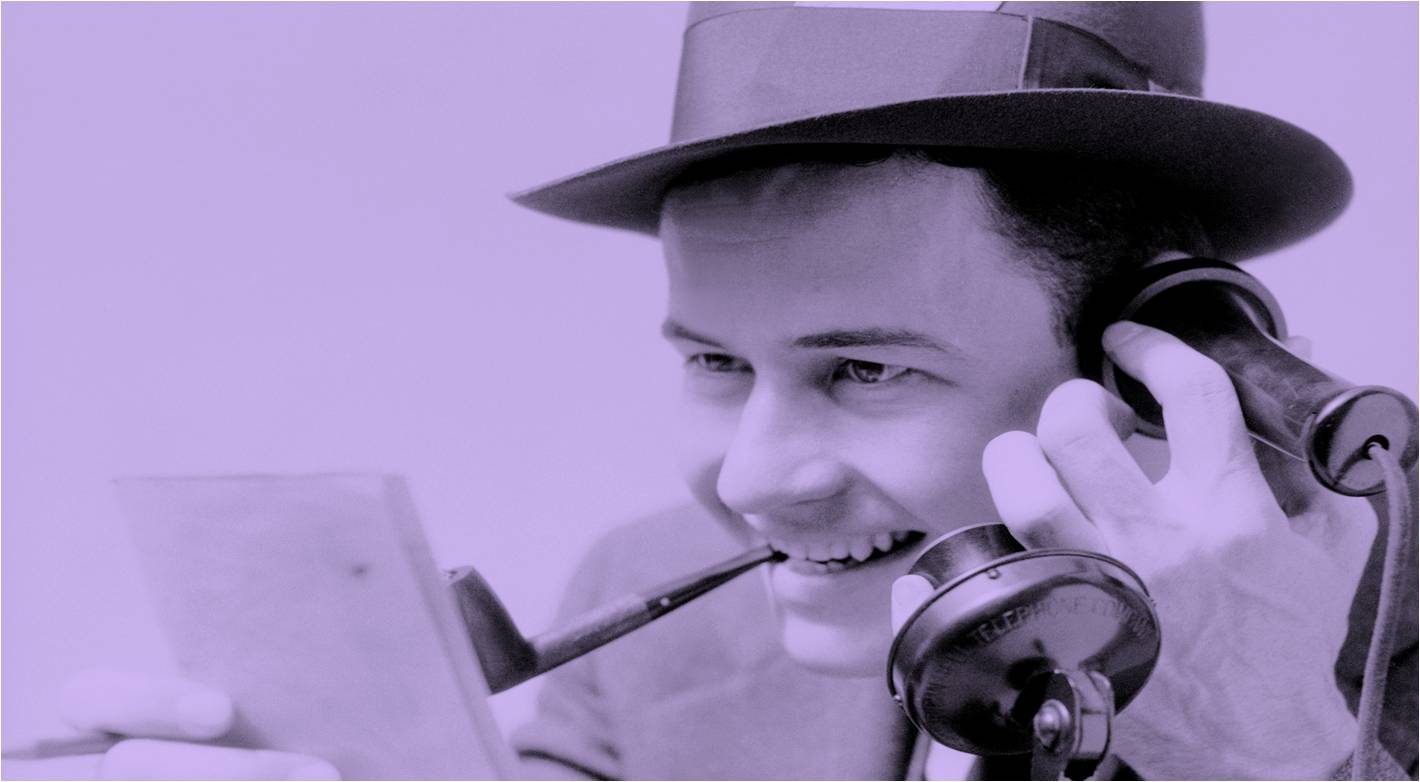 A journalist's role is historically to ask tough questions in the public interest. This can often mean repeatedly contacting the subject of a story for comment. Image: Wikimedia Commons

CJFE is gravely concerned by the arrest of journalist Antoine Trépanier, an employee of Radio Canada, by the Gatineau police (SPVG) on suspicion of criminal harassment.

Trépanier was making inquiries into the case of Yvonne Dubé, who was court ordered to stop her legal practice after being found to have worked as a lawyer in Ontario without a law license. Trépanier did connect briefly with Dubé for comment but following his initial questions she withdrew from a scheduled on camera interview. Dubé is an affiliate of Big Brothers Big Sisters of Canada.

According to a statement on their website, Gatineau Police were contacted by a woman complaining about a threat and repeated unwanted communications.”The alleged victim wrote a formal statement indicating fear for her safety as a result of threats received and repeated communications from a man. Judging the statement credible and following analysis of the evidence, a police officer called the individual to inform him that he was the subject of a criminal harassment complaint.”

It is a journalist’s job to ask difficult questions. This often also means giving the respondent in a story every chance to respond. In order to ensure that response, it is a common practice for journalists to both try to proactively contact the subject of a story and to advise the subject that the content of a story may negatively impact them if they fail to provide a response or relevant commentary. Whether that is what happened in this case remains unclear.

“Journalists need to be able to do their jobs, which means asking tough questions," said CJFE Executive Director Duncan Pike. "People have a right to challenge community leaders. Part of doing that is allowing journalists to do their jobs. The law is intended to protect victims of domestic abuse, stalking or other serious criminal behavior. Using it as a way to discourage or silence speech, advocacy or public interest journalism is deeply troubling.”

A statement on the Radio-Canada website elaborates the details of communications between Trépanier and Dubé and says “The management of Radio-Canada supports its journalist and his work both ethically and legally.”

CJFE is calling on the Director of Criminal and Penal Prosecutions to withhold charges against Trépanier out of consideration for the substantial impact such charges would have on the state of press freedom in Canada. Charging a journalist for doing their job, which involves asking difficult questions in a proactive fashion, would set a chilling precedent, eroding conditions for free expression in journalism.

A copy of this letter was sent to the Director of Criminal and Penal Prosecutions in Gatineau.

UPDATE March 20, 2018: The original version of this alert also mentioned the case of Robin Edgar, a Montreal citizen who has been charged with criminal harassment against borough mayor of CDN-NDG Sue Montgomery. For clarification, the Trépanier and Edgar cases are distinct from one another and ought to be considered separately. They should not have been linked in the same article.