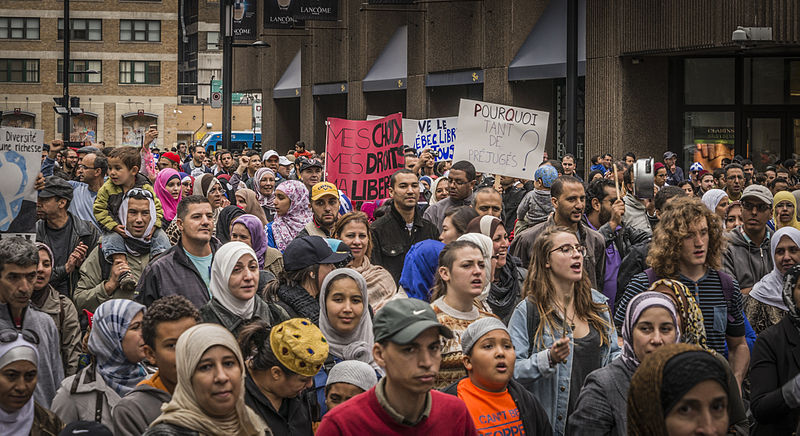 Canada’s abysmal Access to Information (ATI) system is slowly being reformed by the federal government, even though a full review of the ATI Act is not slated until 2018. A healthy ATI system is essential to ensuring that citizens can participate meaningfully in the democratic process, while also holding Canada’s public officials and Members of Parliament to account. When the system works properly, ATI requests have the power to affect policy at the highest level of government.

National Post reporter Douglas Quan received only a few pages when he asked for information about the RCMP’s National Security Information Line. But those few pages resulted in a story that helped challenge the Conservative party’s election claims about the need for a new, similar initiative.

Quan, who reports on public safety, law enforcement and criminal justice issues, says his reporting routine includes regularly submitting Access to Information requests with public safety organizations at a federal level. One of those requests, filed in October 2014, was for any documents related to the National Security Information Line. The tip line, according to the RCMP’s website, “has a mandate to collect information from the general public regarding terrorist activity” and has been active in Canada since the introduction of the Canadian Anti-terrorism Act in 2001 as a response to the 9/11 attacks.

“I was looking for data or statistics that showed how many calls [the National Security Information Line] received in a given year and what were the outcomes of those calls,” says Quan. The document he obtained through the ATI request was only a couple of pages long.

“There wasn’t a lot to work with, but obviously there was enough for me to write a story,” he says. It revealed that “about 92 per cent [of calls made to the National Security Information Line] were classified as “non-sensical” or “unrelated” to public safety. The tip line was largely fielding bunk calls, and of the few that did concern national security, it’s unknown how many led to investigations or arrests, if any.

Following the proposal, Canadians were quick to voice concerns about the tip line, using the social media hashtag #BarbaricCulturalPractices on Twitter. Many believed the proposed line to be an act of discrimination aimed at the Muslim community and a waste of tax dollars—it would cost an estimated $1.5 million a year to operate. It was in the wake of these concerns and outcry that Quan decided to write his story.

“I thought, ‘Oh I’ve got these records here that relate to a national tip line that the federal government has already instituted.’ Seeing this idea for a new tip line [and] how much buzz it was generating, I decided that it would make sense for me to show what outcomes the existing tip line has had,” he says.

David Moscrop, a PhD candidate studying political science at the University of British Columbia, says that Quan’s article was important because it showed how unnecessary a new tip line would be. “There were already tools that Canadians had, that the police had, to deal with these security concerns,” says Moscrop.

He points out the government’s proposal did not outline how the Barbaric Cultural Acts tip line would have benefitted Canadians, nor did the RCMP address the legitimacy of the existing National Security Information Line. In such cases, he says it’s simply not enough to take the government’s word for it.

“That’s part of the reason why we have freedom of information requests, to at least get a better sense of what’s being kept from us and what isn’t, and then we can press on why that is the case.” The Barbaric Cultural Practices tip line ultimately was not created or used, and thanks to Quan’s reporting and information received from Access to Information requests, we are able to make better policy decisions and hold the government accountable for their practices.

Ato Baako is a Calgary-based journalist and a recent Mount Royal University graduate.