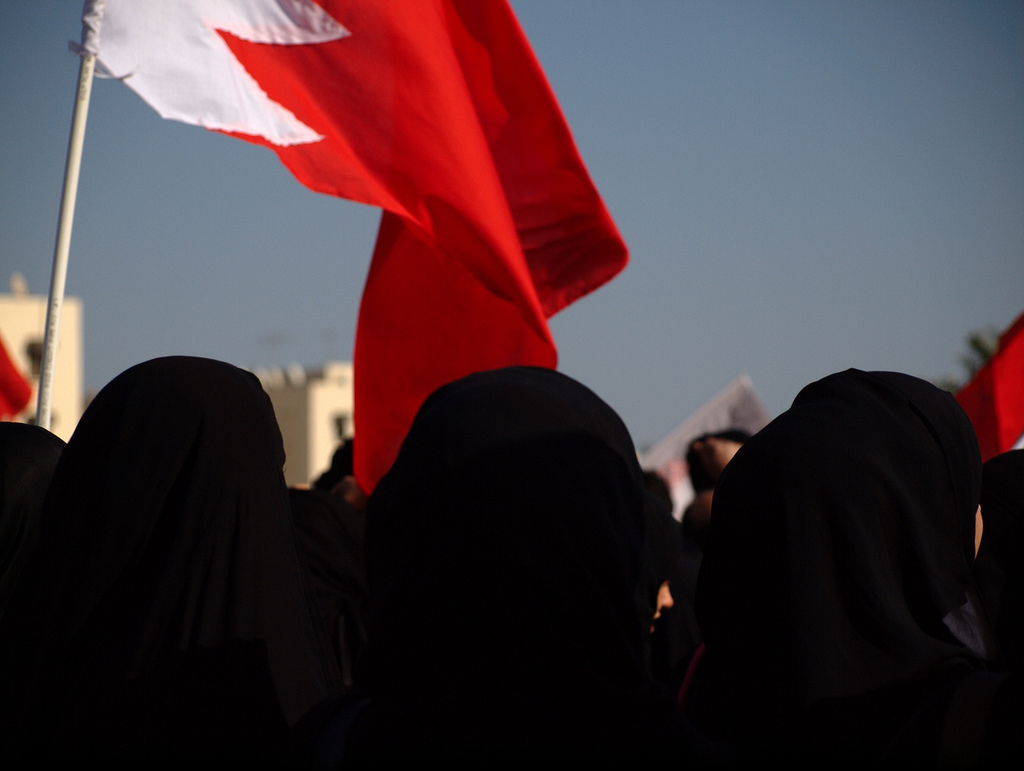 As human rights organizations, we were left astonished by the false claims published by Bahrain's official news agency alleging the government's success in completing the implementation of recommendations made by the Bahrain Independent Commission of Inquiry (BICI) led by U.N. investigator Dr. Cherif Bassiounias, a result of an investigative report into the authorities' actions after the popular uprising in 2011. The news agency stated that on 9 May 2016, the King of Bahrain celebrated the end of the implementation process, upon which Dr. Bassiouni was awarded a national medal for his works. In addition, a speech by Bahrain's justice minister, Khalid bin Ali Al-Khalifa, confirmed the alleged successful and complete implementation of the BICI recommendations.

Such claims of implementing BICI's recommendations are wholly unfounded and contrary to the reality on the ground. Dozens of reports from various independent organizations have consistently stated over the last 5 years that BICI's recommendations have not been properly implemented, and violations carried out by the Bahraini authorities have actually increased and diversified over time.

According to a detailed 2015 report by Americans for Democracy and Human Rights in Bahrain (ADHRB), the Bahrain Centre for Human Rights, and the Bahrain Institute for Rights and Democracy, only two of the 26 recommendations contained in the BICI report have been fully completed. In fact, discrimination against Bahrain's Shiite community has worsened, outspoken dissenters and government critics face enforced disappearance, citizenship revocation, and jail sentences, and torture in police stations and jails continues unhindered.

Furthermore, the institutions established following the BICI recommendations have largely remained dormant, serving more as a facade of alleged reforms rather than trying to prevent abuses of power or provide protection and compensation to victims.Torture-extracted confessions remain a fixture in almost all cases relating to freedom of opinion, expression, and peaceful protesting.

We urge the international community and all human rights organizations and institutions, both domestic and international, to continue their pressure on the Government of Bahrain so that they may properly and completely implement the BICI recommendations.

In addition, we call on the Bahraini authorities to allow UN Special Rapporteurs to carry out their mandates in Bahrain, and to release all prisoners of conscience, and prosecute all human rights abusers that contributed to the violations after the 14 February popular uprising in 2011.