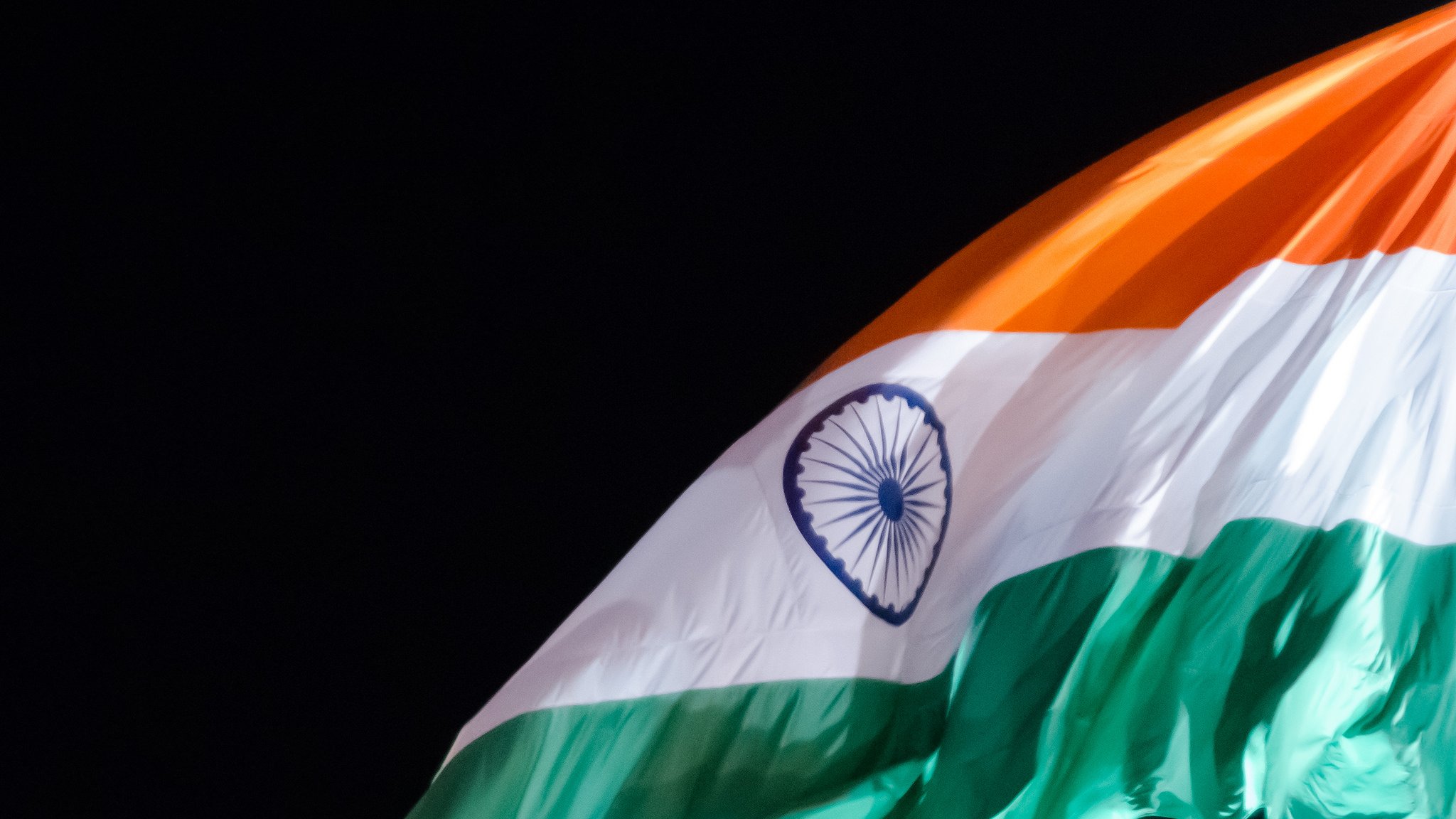 CJFE is concerned by the recent arrest of Baltej Pannu, a Punjabi-Canadian journalist, in India’s Punjab state. A reputable radio and social media commentator, he was arrested by Patiala police on November 26 in an alleged rape and criminal intimidation case filed by a social activist.

The legitimacy of the charges against Pannu has been called into question given the state’s history of charging dissidents with sedition in order to stifle criticism. Supporters claim state authorities are attempting to silence Pannu, who is considered a prominent critic of the Akali-BJP government. He is widely known for speaking out against corruption in Punjab and the human rights violations of the Indian government, and he recently posted that he was threatened by an Akali minister’s gunman over his critisism of the government.

The climate of religious intolerance has grown since the Hindu nationalist Bharatiya Janata Party won power in the national election last year. On November 13, 2015, organizers of the Sarbat Khalsa, a Sikh conference in Amritsar, were charged with sedition in relation to slogans of Khalistan being raised. In response, over 40 authors have returned major state awards as a protest against assaults on cultural diversity in the country; scientists, historians and filmmakers in India have also criticized the state’s actions, with public figures like Bollywood star Aamir Khan expressing concern over the rising intolerance in India.  In Canada, thousands attended protests on November 28 demanding Pannu’s safe release, and a petition created by Concerned Canadians for Punjab has already received over 11,000 signatures.

CJFE urges Punjab and Indian authorities to allow Baltej Pannu to obtain bail and to ensure due process is followed in his case. The Punjab government must demonstrate a commitment to freedom of the press by allowing Pannu to have a fair trial, and must put an immediate end to the growing trend of using sedition charges to stifle criticism.

This letter of concern was sent to Mr. Vishnu Prakash, High Commissioner of India to Canada.