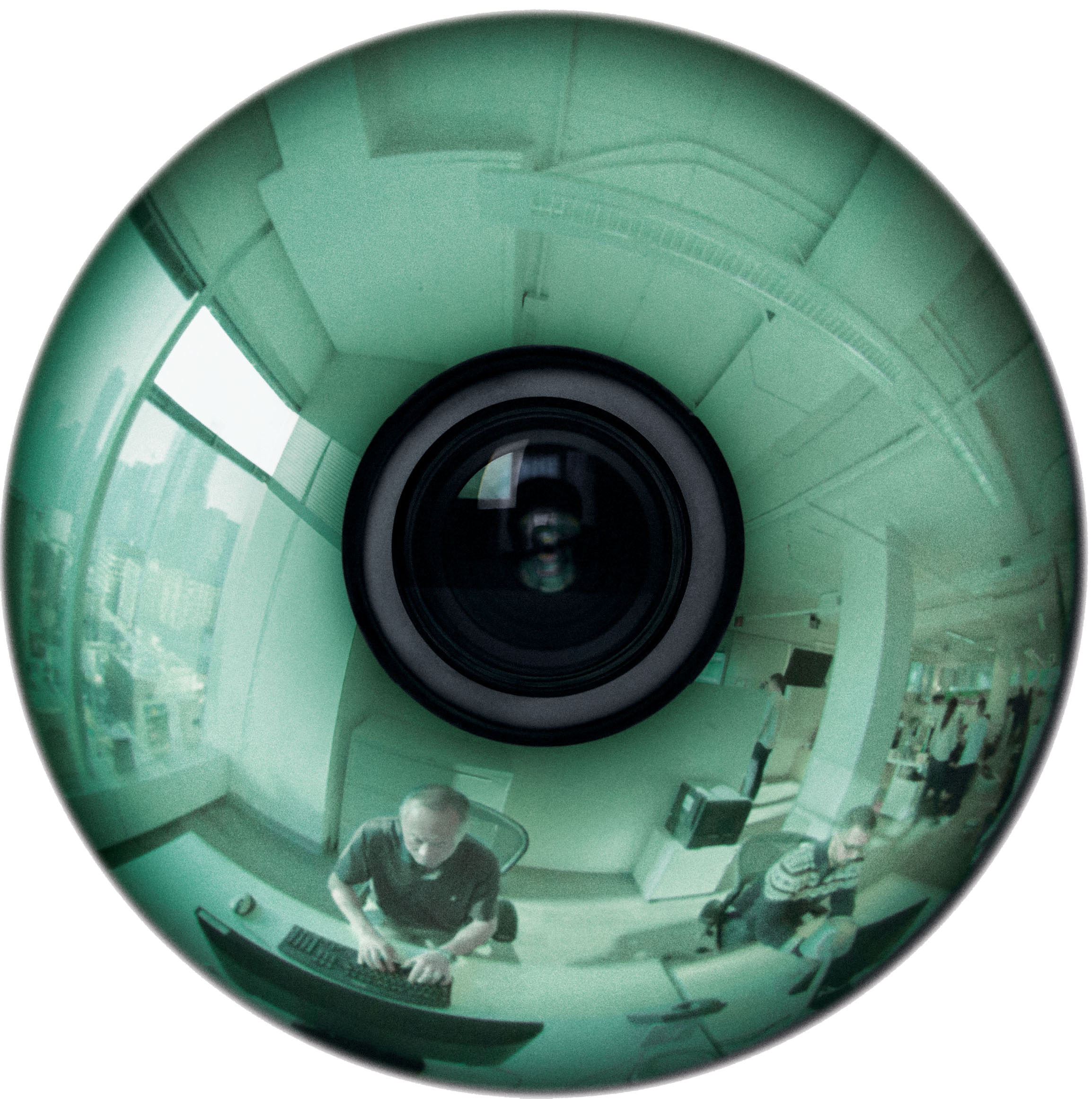 Despite the opposition of hundreds of thousands of Canadians, the new anti-terrorism law Bill C-51 was passed with little public consultation or consideration of its impact. We want to turn this around. 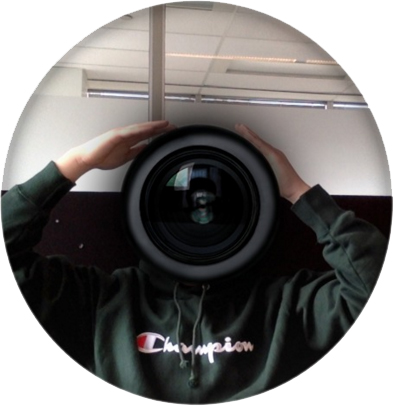 Now is the time for action. The federal government has promised to repeal what they deem “the problematic elements” of Bill C-51. This isn’t enough. We need your help to raise awareness and make this ineffective bill a national issue again. Let’s hold the government to account and make sure that happens.

Use our online photobooth and share with #myprivacy to tell Justin Trudeau that you don't like being surveilled.

C
CJFE and the Canadian Civil Liberties Association (CCLA) are launching a Charter challenge against Bill C-51. Canada's newly passed anti-terror legislation has disturbing implications for free speech, privacy, the mandates of national security agencies, including CSIS, and the protection of civil liberties in Canada.

Canada's newly passed anti-terror legislation represents a violation of the Canadian Charter of Rights and Freedoms, and has disturbing implications for free speech, privacy, the mandates of national security agencies, including CSIS, and the protection of civil liberties in Canada.

The challenge will address five key components of Bill C-51, which violate the Charter unjustifiably and must be struck down. These components feature amendments to (1) the CSIS Act, (2) the Immigration and Refugee Protection Act, and (3) the Criminal Code with respect to “advocating or promoting terrorism”. The challenge will also address (4) the new Secure Air Travel Act as well as (5) the new Security of Canada Information Sharing Act.

Bill C-51, Canada’s Anti-Terrorism Act 2015, has been widely criticized by experts and Canadians across the country as being irresponsible, dangerous and ineffective. This fundamentally flawed law will detrimentally impact our social framework, democratic values and fundamental rights Bill C-51’s sweeping measures and tactics compromise the rights and freedoms that are valued by Canadians and critical to a free and healthy democratic society.

Apr 05, 2018
The lack of transparency of Canada’s signals intelligence agency, the CSE, makes it impossible to fully understand how it operates, or how the proposed CSE Act will change elements of its operations. Before having a debate about what the CSE should be allowed to do under the new law, we need to better understand both its past and present conduct. Read more

The Rise of Canada's Cyber Spies

Feb 22, 2018
CJFE and RSF are deeply concerned by measures in Bill C-59, the federal government’s overhaul of Canada’s National Security framework, that threaten the integrity of journalism and the free expression rights of Canadians. The government of Canada must create a National Security framework that upholds human rights and is free from the potential for abuse. Read more

Bill C-59 a Start, But More Must Be Done to Reverse Legacy of C-51: Civil Society Coalition

Jun 21, 2017
On Tuesday, June 20, 2017, the Government of Canada tabled Bill C-59, An Act respecting national security matters. The proposed act constitutes 150 pages of long-awaited national security legislation. Over the past two years, CJFE has advocated and organized toward this moment.  Here's our hot take on the draft Bill. Read more

May 03, 2017
While the government made many promises last year to bring considerable change, 2017 has seen little action on these, and new threats to free expression, like fake news, are now cropping up. Read more

Apr 26, 2017
CJFE is gravely concerned by Canada’s decline in the Reporters Without Borders (RSF) annual World Press Freedom Index. On April 26, 2017, RSF unveiled the 2017 Index, which ranks 180 countries according to the level of freedom afforded to journalists. This year, Canada has fallen from 18th to 22nd place, continuing a severe drop over recent years. Read more

Mar 08, 2017
CJFE is disappointed by the government’s decision to reject changes to strengthen Bill C-22, an act to establish a National Security and Intelligence Committee of Parliamentarians. Read more

Top tweets from the February 25th Day of Action to #ProtectPressFreedom

Mar 06, 2017
While hundreds braved the cold on February 25th to rally in five cities across Canada, thousands more joined in on social media to call on Prime Minister Justin Trudeau to #ProtectPressFreedom. Read more

Mar 03, 2017
On February 25 hundreds of Canadians rallied to #ProtectPressFreedom. Here are the details of what happened and why. Read more