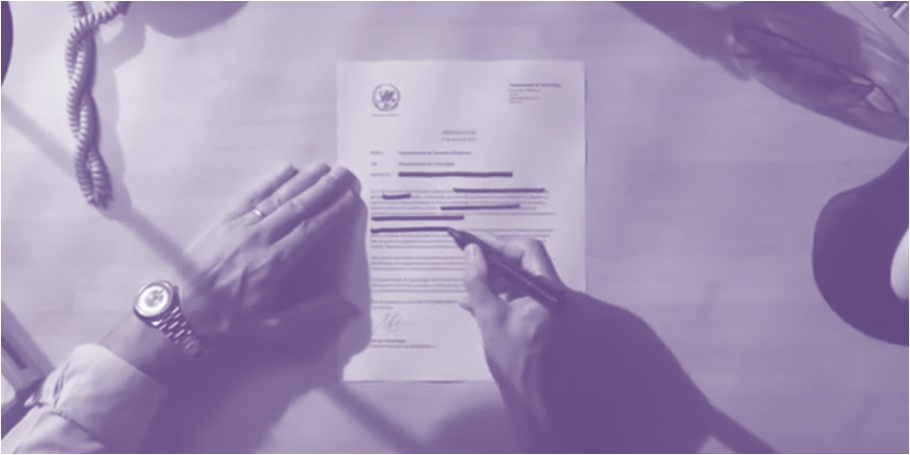 The following joint letter was sent to Scott Brison, President of the Treasury Board, by a coalition of Canadian and international organisations committed to ensuring a strong access to information (ATI) system in Canada.

We are writing to you as Canadian and international organisations and individuals who are committed to ensuring a strong access to information (ATI) system in Canada.

Today is International Right to Know Day, a date when groups around the world celebrate the importance of freedom of information to both democracy and good governance. Yet there is little to celebrate in Canada. Canada’s access to information system is broken, putting at risk citizens’ fundamental right to hold their government accountable.

The Access to Information Act (ATIA), now nearly 35 years old, is in desperate need of major reforms to reduce delays and provide for an effective right to access information held by public authorities. This challenge calls for bold and thoroughgoing reforms to the ATIA to align it with international standards and better practice in other countries.

Unfortunately the government’s proposed ATIA reform, Bill C-58, comprehensively fails to meet this challenge. Indeed, this long-awaited bill fails to address a number of serious problems in the Act, including the vastly overbroad regime of exceptions, the broad discretion of public authorities to delay in responding to requests, the absence of any duty for public authorities to document important decision making processes, and the limited scope of coverage of the Act. In some areas, it even weakens the current rules.

Sign the petition: call on the government to scrap Bill C-58 and write a real ATI reform bill!

Canada is ranked a miserable 49th out of 111 countries on the RTI Rating, a global methodology for assessing the strength of a country’s legal framework for the right to information (RTI). Bill C-58 would only lift Canada three positions to 46th globally, according to an analysis by the Centre for Law and Democracy (CLD). We can and must do better. A healthy and effective access to information system is critical to free expression, public participation and holding government to account. By introducing legislation of such inadequacy the government is failing these basic values.

We call for Bill C-58 to be scrapped, and for government officials to be tasked with crafting a bill that takes seriously the crisis undermining our right to know. The resulting bill must, at bare minimum, include the following changes:

BARE MINIMUMS FOR REFORMING THE ACCESS TO INFORMATION SYSTEM

The public has the right to obtain the information they need to participate meaningfully in democratic processes, while also holding Canada’s public officials and Members of Parliament accountable. The current system signally fails to meet minimum standards, and Bill C-58 will not fix it. The government should withdraw Bill C-58 and present Canadians with a bill that addresses seriously the broken access to information system.