Top 6 ways you will be affected by Bill C-51 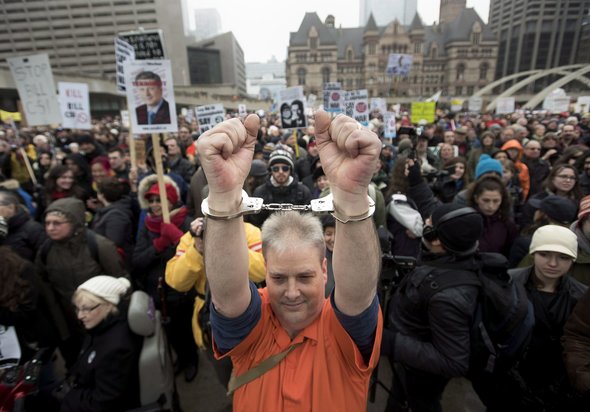 Since Bill C-51 was introduced, an abundance of analyses and commentaries have been published, examining the contents and broad reach of the proposed legislation. The general threats to your rights are widely reported on, but what do these threats actually mean for you? Here are six ways that Bill C-51 could affect your day-to-day life:

Want to learn more about this dangerous legislation? Check out our list of resources.

More from CJFE about Bill C-51