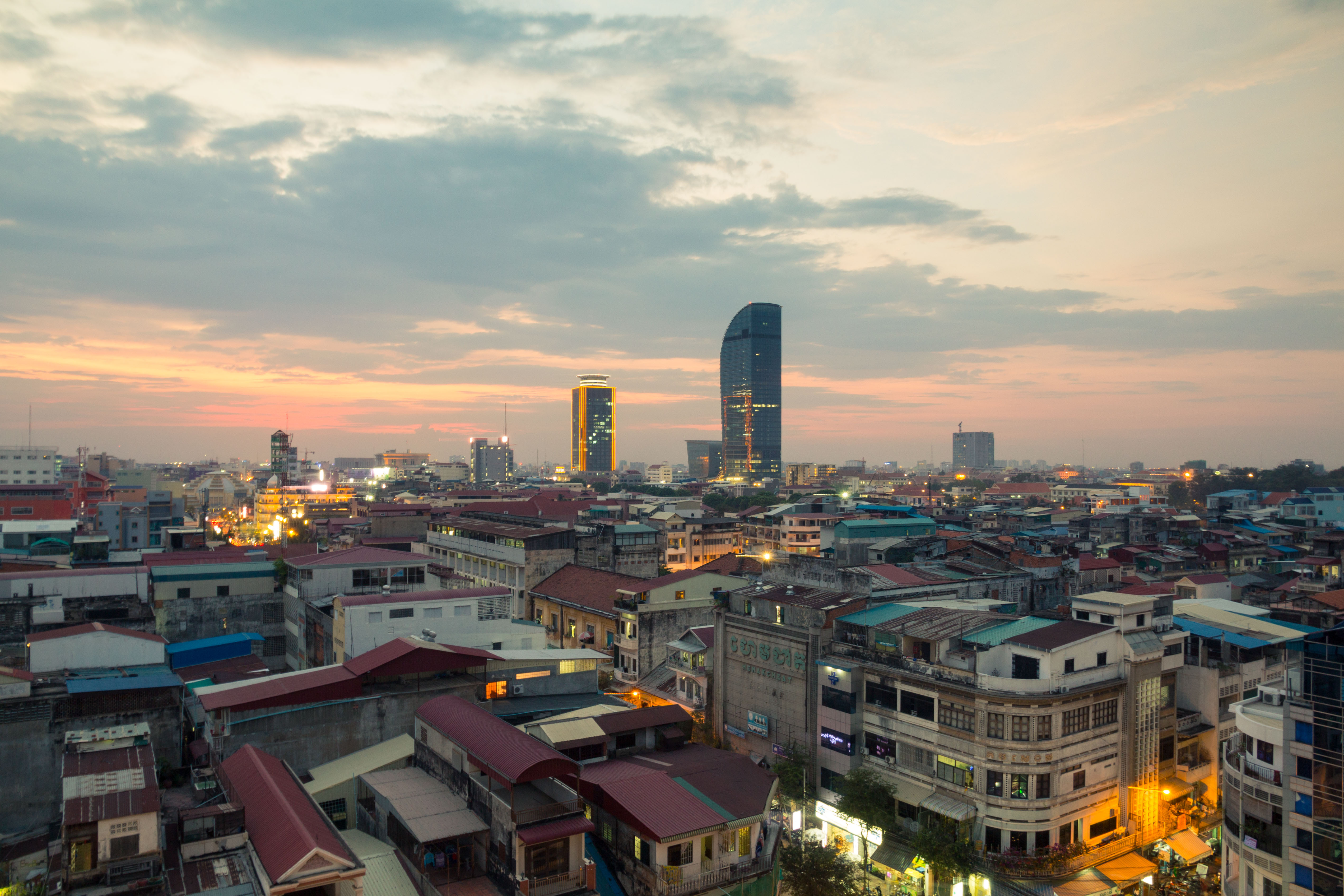 CJFE and the undersigned members of IFEX, the global network of organizations dedicated to defending and promoting freedom of expression, are deeply concerned by the rapidly deteriorating conditions for civil society in Cambodia. The recent murder in suspicious circumstances of political commentator and social researcher Kem Ley, following as it does on waves of arrests and harassment of Cambodian human rights defenders for exercising their right to freely express their opinions and peacefully protest, is a new escalation in an already dangerously charged atmosphere. We call on the Cambodian government to take immediate steps to protect human rights defenders and enable their rights to freely participate in and contribute to Cambodian democracy.

Kem Ley was a respected political voice in Cambodia who regularly analyzed Cambodian politics and social issues on the radio and in the press. Kem Ley was also involved in grassroots advocacy, and in 2014 founded the Khmer for Khmer advocacy group with the aim of promoting multi-party, liberal democracy. Right before his death, Kem Ley had commented extensively in the media on a recent report on the business interests of Cambodia’s ruling family released by the NGO Global Witness.

Given these facts, we call for an immediate, transparent and impartial investigation into the circumstances of the killing of Kem Ley, with attention to the possibility of masterminds beyond the apprehended suspect. Additionally, we urge the Cambodian government to seek out expert external assistance to ensure that the investigation can be carried out effectively and independently.

We further call for the Cambodian authorities to immediately release ADHOC staff Ny Sokha, Nay Vanda, Yi Soksan, and Lim Mony, as well as election official Ny Chakrya, who have been detained on politically motivated grounds since 28 April 2016. We call for an end to the arrests of so-called ‘Black Monday’ protestors, at least 21 of whom have been arrested and temporarily detained while protesting for the release of the aforementioned human rights defenders. Lastly, we urge the Cambodian People’s Party to withdraw their pending defamation case against prominent political analyst Ou Virak.

We are conscious that Cambodia is experiencing increased political tensions in the lead up to the next round of local and national elections in 2017 and 2018, respectively. Yet we must emphasize that while political turmoil often puts pressure on human rights, continued free and open debate amongst citizens and civil society is the core means by which democratic societies are able to navigate such tensions peacefully. The bribery charges brought against Ny Chakrya and the four ADHOC staff, along with their continued detention, are plainly in retaliation for their work to promote human rights in Cambodia. The Cambodian People’s Party decision to pursue legal action against Ou Virak simply for questioning the motives of their suits against the political opposition is likewise clearly retaliatory, while the arrest ‘Black Monday’ protestors for taking part in peaceful protests or for the color of their clothing is legally insupportable, under both Cambodian and international law.

Characterizing peaceful public protest and criticism of the government as ‘open rebellion’, in the recent words of government spokesperson Phay Siphan, is a dangerous dismissal of the democratic rights of Cambodians and fuels, more than allays, social tension. It is part of a trend of “renewed threats, judicial proceedings and even physical beatings of members of the opposition” that the UN special rapporteur on human rights in Cambodia has previously described as bringing Cambodia to a “dangerous tipping point”. The murder of Kem Ley since the rapporteur’s statement threatens to tip this balance if not immediately and thoroughly addressed.

We therefore call on the Cambodian government to:

We firmly believe the Cambodian public’s best interests are served when the party in power engages with and debates opposing political and social views, not when it silences them or permits them to be violently silenced. The law must be used to enable safe access by citizens to speak out in civil space, not be misused to criminalize peaceful protest and harass those who criticize the government.