Can Quebec take a joke? Comedy and human rights clash in court 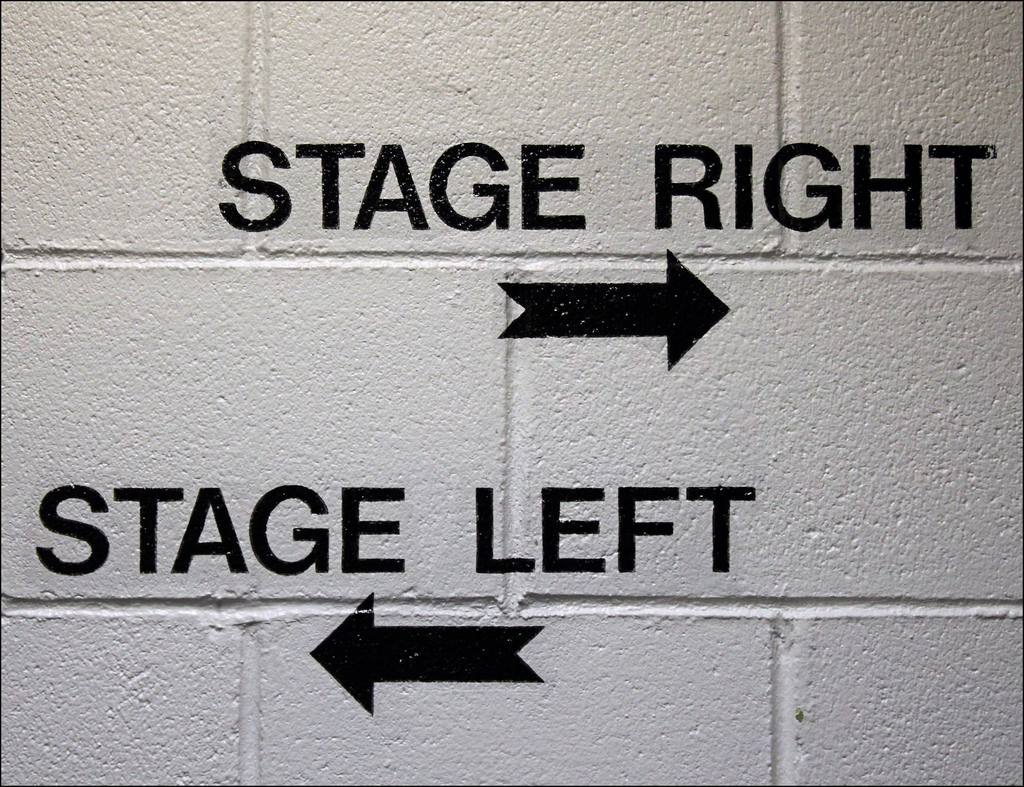 “If I don’t have a lawsuit against me now, it’s not for a lack of trying,” Quebecois comedian Mike Ward joked in front of a Montreal audience in 2009. Fast forward to 2016.

On July 20, Quebec’s Human Rights Tribunal (HRT) ordered comedian Mike Ward to pay a combined total of $42,000 in moral and punitive damages to Jeremy Gabriel and his mother for jokes he made about them during his three-year comedy tour. The tribunal found that the jokes infringed on the plaintiffs’ human rights.

Ward’s lawyer has begun the appeals process and maintains that the tribunal misinterpreted important cases, going beyond the intended goals of Quebec’s Charter of Human Rights and Freedoms.

The ruling received widespread news coverage, with parties on both sides of the debate weighing in on the controversy about political correctness and comedy, the right to offend and the right to free expression. Many critics fear the HRT decision may set an unwanted precedent for Quebec comedians, while others argue the ruling is a just repercussion for jokes that discriminated against Gabriel because of his disability.

Teenager Jeremy Gabriel was the subject of several jokes Ward made on his website and while performing live during his 2010-2013 comedy tour, “Mike Ward s’expose.” Over the course of 230 live performances, jokes at Gabriel’s expense were heard by more than 130,000 people, plus numerous online viewers.

Gabriel, now aged 19, has Treacher Collins syndrome, which has affected his appearance and hearing since birth. Treatment and hearing devices from a young age alleviated some of his deafness and helped him learn to sing. In 2006, at the young age of 9, Gabriel performed with Celine Dion in Las Vegas and sang for the Pope at the Vatican later that year.

The jokes in question made fun of Gabriel’s appearance and often became fodder for his fellow students to mock him. According to the tribunal, Ward’s jokes made Gabriel “question his own value,” to the point of suffering suicidal thoughts. Ward also insinuated that Gabriel’s mother, Sylvie, was profiting off of her handicapped child.

Articles 4 and 10 of Quebec’s Charter of Human Rights and Freedoms establish, among other things, an individual’s rights to safeguard his/her reputation and to not be discriminated against on the basis of a disability.

Although the tribunal recognized that Ward could not be held solely responsible for the teasing that Gabriel suffered in school, it found that the jokes did infringe on his rights to safeguard his reputation by “exposing him to mockery based on his appearance characterized by his handicap” (Section 116).

Even still, the tribunal then had to prove that protecting free expression did not take precedence.

The decision states that although humour may offer certain virtues, such as playing an educational or inclusive role, it must without exception respect the dignity of the person referenced. The tribunal concluded that Ward’s jokes did not constitute speech in the public interest, and therefore are not protected under the Charter.

Mary Agnes Welch, former President of the Canadian Association of Journalists (CAJ), has cautioned against Canadian HRTs making this type of decision. "Human Rights Commissions were never meant to act as language nannies," she stated, arguing that they can put a chill on the speech of those with whom they disagree. 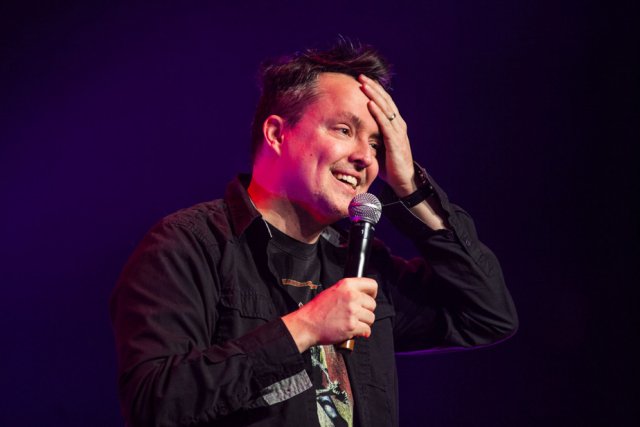 Has Canada’s human rights legislation taken a turn for the worse?

Ward’s lawyer, Julius Grey, argues that artistic expression must also be safeguarded and plans to appeal the tribunal’s decision, which he believes misinterprets previous case law. Specifically, he cites the tribunal’s use of the 2013 Whatcott decision, which states that humour can only be restricted if it exposes people to hatred, not simply ridicule.

“There isn’t a right to not be offended in Canada,” Grey told CJFE, who served as President of the Canadian Human Rights Foundation (now EQUITAS) from 1985-1988. He believes the country’s human rights movement has taken a turn for the worse since he served on its frontiers decades ago.

The same UN committee also affirmed reasonable restrictions on free expression to protect people’s reputations. Perhaps the paradox of free expression is that lawmakers must recognize its immutable power in a democracy in order to, well, mute it.

For Grey, such restrictions on free expression are reasonable if they stem from more measurable harm, such as business revenue losses, which was not established in Gabriel’s case.

“Many [human rights] judgments are ideological; they require that you believe the politically correct ideas,” said Grey about human rights tribunals across Canada.

Lawyer Pearl Eliadis agrees that there is work to be done on the human rights front, as she documents in Speaking Out on Human Rights. The book examines criticisms against Canada’s human rights tribunals and commissions, but believes the system does have its place in Canadian courts.

“It’s easy to slap a ‘PC’ label on something,” Eliadis told CJFE. According to the author and McGill professor of civil liberties, the Ward case is not about a right “not to be offended,” but rather about society’s ability to protect vulnerable individuals. Eliadis thinks that had Ward not singled Gabriel out, his jokes might warrant blanket protection.

Eliadis, who served six years as President of EQUITAS, sees the merits of the arguments made by both Gabriel and Ward. However, she believes that the looming possibility of a lawsuit is necessary for anyone making statements in the public sphere, even for writers like herself, to ensure accountability.

Eliadis also believes that this kind of case is par for the course for comedians whose brand it is to “dance on the edge in order to boost sales.”

“It’s the cost of doing business,” stated Eliadis. She added à la Pope Francis, “Ideas should not be more important than people.”

Grey, on the other hand, sees free expression as an orphaned freedom that lacks a lobby: “People are afraid to suggest anything that’s [against] the ideology of the current day.”

Ward and his lawyer will head to the Quebec Court of Appeals on October 12, 2016. Grey plans to present an argument similar to the one he made to the tribunal, possibly to more receptive ears.

Cara Sabatini is a Toronto-based independent reporter who covers policy and the legal system. Follow her @cc_sabatini.