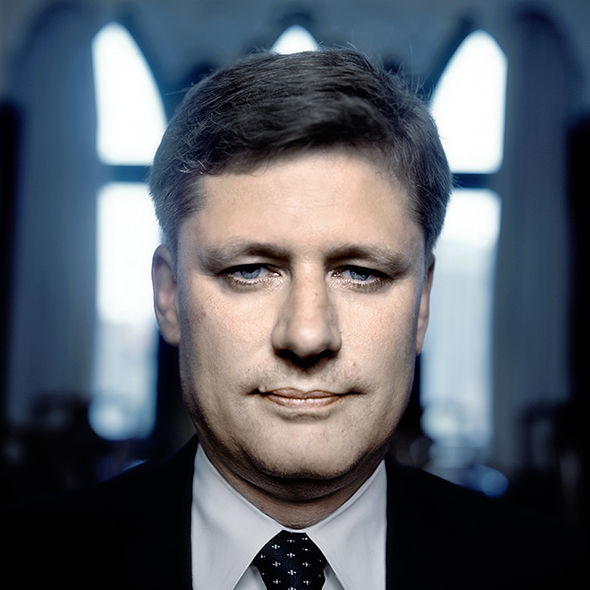 A new report from the global press freedom watchdog, Reporters Without Borders (RSF), describes the tenure of former Prime Minister Stephen Harper as a “dark age” for journalism in Canada, citing his hermetically-sealed style of government and the shameful state of our access to information system. The report notes that current Prime Minister Justin Trudeau has spoken strongly for media freedom but “only time will tell” if he follows through on his promises.

RSF’s assessment, from its annual World Press Freedom Index released on April 20, 2016, highlights how the Canadian public’s right to know was systematically undermined by the previous federal government’s penchant for secrecy and control. Canada fell ten spots from 2015, now at 18th place in the global ranking of press freedom, while the United States rose eight places to 41st. The report describes a “deep and disturbing decline in respect for media freedom at both the global and regional levels,” as attacks on journalists rise and governments and private interests around the world seek to limit public debate and media pluralism.

The Index measures countries on a number of different criteria—including media pluralism, independence, transparency, legislation and abuses—reflecting the variety of ways that press freedom can be threatened. As RSF notes, while freedom of the press in Canada is guaranteed in our constitution, journalists face a plethora of barriers to their ability to properly scrutinize those in power. This means that press freedoms increasingly exist “solely on paper.”

It’s useful to look back on how Canada got to this point. CJFE Board Member and former President Arnold Amber took a comprehensive look at Stephen Harper’s record on free expression and transparency in the 2014-15 Review of Free Expression in Canada, published on World Press Freedom Day, May 3, last year. Amber recounts the litany of charges against the Harper government, including:

All of this is in addition to the silencing effect of surveillance measures that have been expanded through Bill C-51, the copyright and internet privacy implications of the Trans-Pacific Partnership, and the crippling effects on policy making from the elimination of the long-form census.

While few can forget Harper’s extreme communications control and iron fist approach towards public information, it’s bracing to be reminded of how contrary all of this was to his rhetoric when he first came to power. As Amber pointed out:

“The time for accountability has arrived” were Harper’s first words in the Conservative 2006 election platform with a pledge to “replace old-style politics with a new vision.” The [sponsorship] scandal and the Conservatives’ aggressive campaign promises that they would be more accountable and democratic than the Liberals helped propel the Tories to win a minority government.

Unfortunately, what the campaign pledged and the new legislation codified, the government never made happen. Instead of a new Utopia, for nine years we have had a very shutdown, closed administration, where secrecy and control are among the core values and the modus operandi.

But the most important, and instructive, words in Amber’s piece are the first: “It was a wonderful start for a new federal government.” We again have a new government in place, promising openness and transparency, and stressing its commitment to press freedoms and accountability. They have already made some positive policy changes that support free expression, including reinstating the long-form census and unmuzzling federal scientists. But without doubting its sincerity, it is likely the Liberal government will, sooner or later, slip up and face the same temptations to conceal, to obfuscate and to control information. It’s worthwhile now to keep the example of Harper in mind, and to hold Trudeau accountable for his promises and obligations to protect our rights, lest we wake up in another five years to find Canada a further dozen or so places lower on the press freedom pyramid.