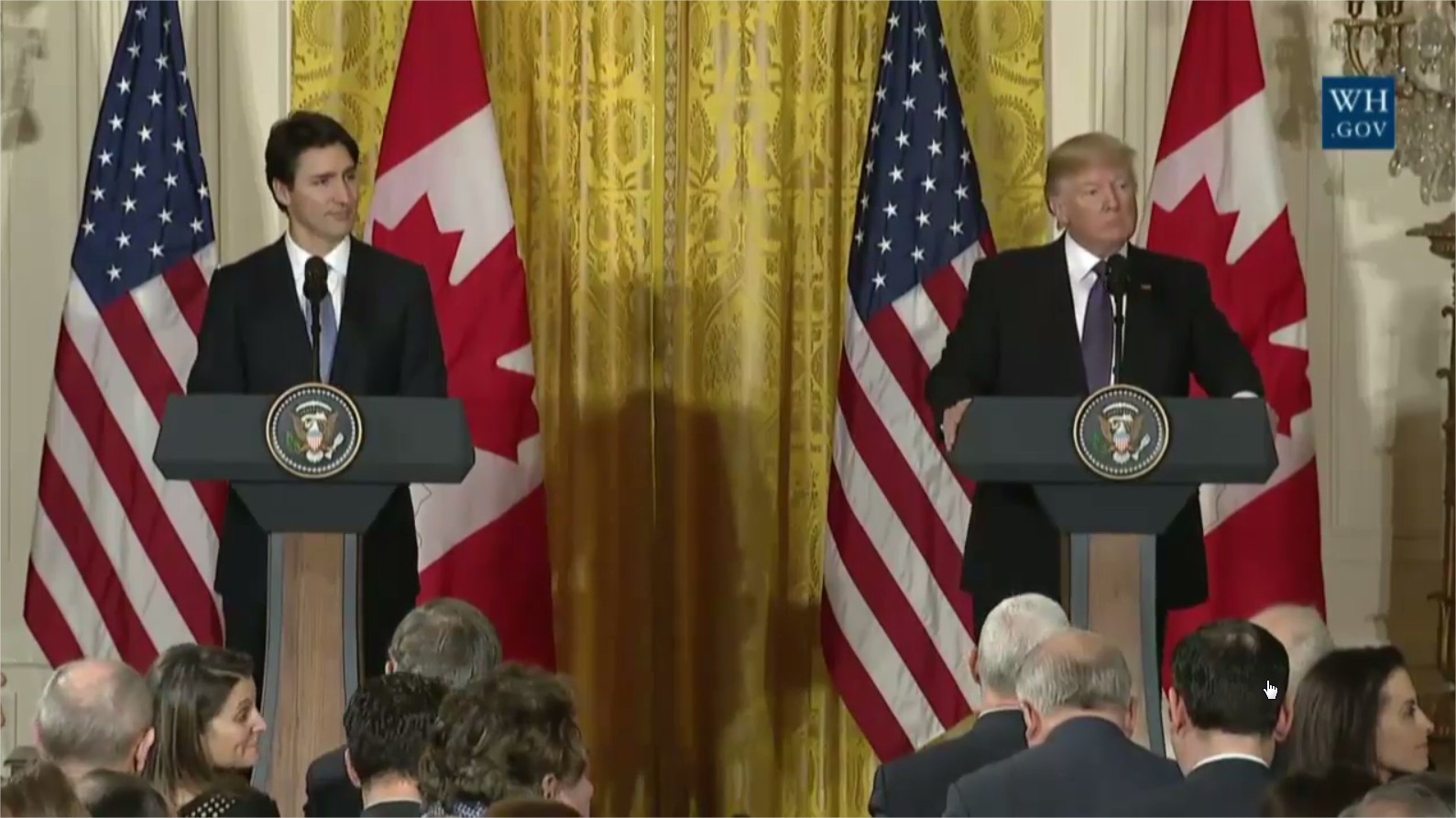 CJFE is gravely concerned by Canada’s decline in the Reporters Without Borders (RSF) annual World Press Freedom Index. On April 26, 2017, RSF unveiled the 2017 Index, which ranks 180 countries according to the level of freedom afforded to journalists. This year, Canada has fallen from 18th to 22nd place, continuing a severe drop over recent years.

Only two years ago, Canada was ranked in the top 10, making it one of the best countries in the world for journalists to operate freely, but the 2017 ranking clearly shows the ongoing decline in press freedom that Canada is experiencing. We urge the Canadian government to ensure and promote the stewardship of press freedom and to defend Canada’s Charter-protected and constitutionally guaranteed rights to free expression.

Concerning, the 2017 World Press Freedom Index confirms that global averages for press freedom have almost universally declined. Referencing the rise of fake news and the advent of the post-truth era, RSF acknowledges that media freedom is in the worst state since their research began 15 years ago, with the core institutions of democracy itself under attack around the world. If we were talking about economics, such a trend could accurately be described as a global recession.

In Canada, press freedom violations are increasing in frequency and severity. This past year, many journalists in Quebec were revealed to have been under police surveillance, VICE News reporter Ben Makuch has continued to fight to protect his confidential source communications and The Independent reporter Justin Brake faces prison for covering protest activities. This is compounded by a lack of progress in reforming existing legislation and practices that inhibit or chill free expression, including the outdated Access to Information system and the expanded powers afforded to national security agencies through the Anti-terrorism Act, 2015 (formerly Bill C-51).

In order to regain Canada’s place as a global leader on press freedom, CJFE calls on the government of Canada to take immediate and urgent steps:

It is obvious from a reading of RSF’s analysis that many different factors have had a negative impact on Canada’s press freedom ranking. If we are to regain our place as a global leader on press freedom and robust democracy, we need to prove that we can refute the recessionary trend. In order for this to happen, the federal government must develop a comprehensive plan to strengthen press freedom in Canada. This includes reconsidering funding models as well as creating and empowering programs to develop democracy and promote free expression. CJFE believes that, while much harm has been done to Canada’s reputation as a result of attacks to press freedom and the role it plays in defending our democratic institutions, it is not too late as a country to strengthen and reiterate our core values and act as an exemplar in a darkening world.

A copy of this article was sent as a letter to the Right Honourable Prime Minister Justin Trudeau on April 26, 2017.