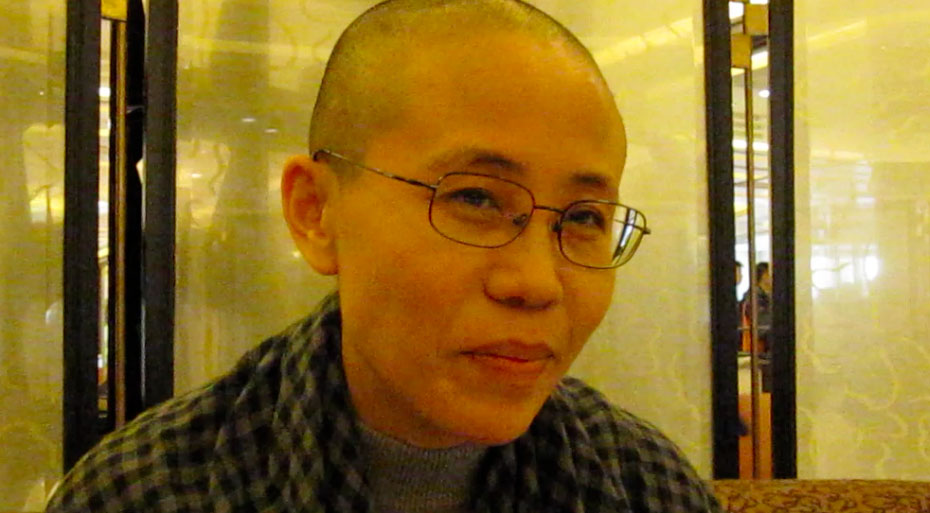 We urge the Canadian government, and you personally, to continue make determined efforts to seek the unconditional release of LIU Xia, the widow of Nobel Prize-winner Xiaobo, who is currently under house arrest in China.

We welcome your clear support of LIU Xia following her husband’s tragic death, and urge you to go further and work closely with allies to lead a concerted global campaign to win her freedom. Doing so would send a powerful message to China that Canada and others in the international community do not and will not tolerate the ongoing persecution and repression she has endured.

LIU Xia has been kept in house arrest and isolation since October 2010. As a result, she has suffered from psychological stress, anxiety and depression. The latest we have heard is that she has been forcibly sent away from her home. Her crime? She refused to stay silent and desist from trying to secure the release of her wrongfully-imprisoned husband, while he was still alive.

On July 13, 2017, after LIU Xiaobo’s death in custody, the first Nobel Peace Laureate to die in state custody since Nazi Germany, you tweeted:

Terribly sad that this champion of human rights has died. We mourn his loss but his message of hope and freedom will endure. #LIUXiaobo

And again on July 16, 2017, you tweeted to the world and spoke out for his widow LIU Xia on behalf of all Canadians:

“Canada continues to call on the Chinese govt to release #LIUXia and offer her safe passage out of China, according to her wishes. #LIUXiaobo

Artist, poet and human rights defender LIU Xia was placed under house arrest by the Chinese authorities after it was announced that her late husband LIU Xiaobo was to receive the 2010 Nobel Peace Prize. She has faced heavy surveillance and harassment; treatment that continues today even after her husband’s death.

At this time it is crucial that Chinese authorities hear a clear message from the international community insisting that LIU Xia’s punishment end and that she be allowed safe passage out of China according to her wishes; as you have urged.

As such, we look to Canada, working alongside other concerned nations, to demonstrate strong global human rights leadership by continuing to press for Liu Xia’s unconditional freedom and by offering her safe haven through an invitation to come and live in Canada. We have no doubt that many in the Chinese-Canadian and human rights communities would enthusiastically provide sponsorship and whatever support is required in bringing her here.

LIU Xiaobo leaves behind a powerful legacy that will inspire the world to continue the struggle for human rights. A particularly meaningful and personal tribute to him will be to ensure that LIU Xia, his widow, is free to do the same.

Minister, we hope that you will continue to raise this urgent human rights case with Chinese counterparts at every opportunity, that you will encourage Prime Minister Trudeau to do similarly and that you will actively forge a partnership with other governments so that Chinese authorities clearly understand that this demand comes from many within the international community.

With leadership and determined diplomacy we are confident that we can indeed succeed to “Free Liu Xia.”

The Canadian Coalition for Human Rights in China is made up of 15 Canadian organizations, including CJFE, dedicated to ensuring there is strong attention to human rights in Canada’s relationship with China