Canada must prioritize free expression rights in relationship with China 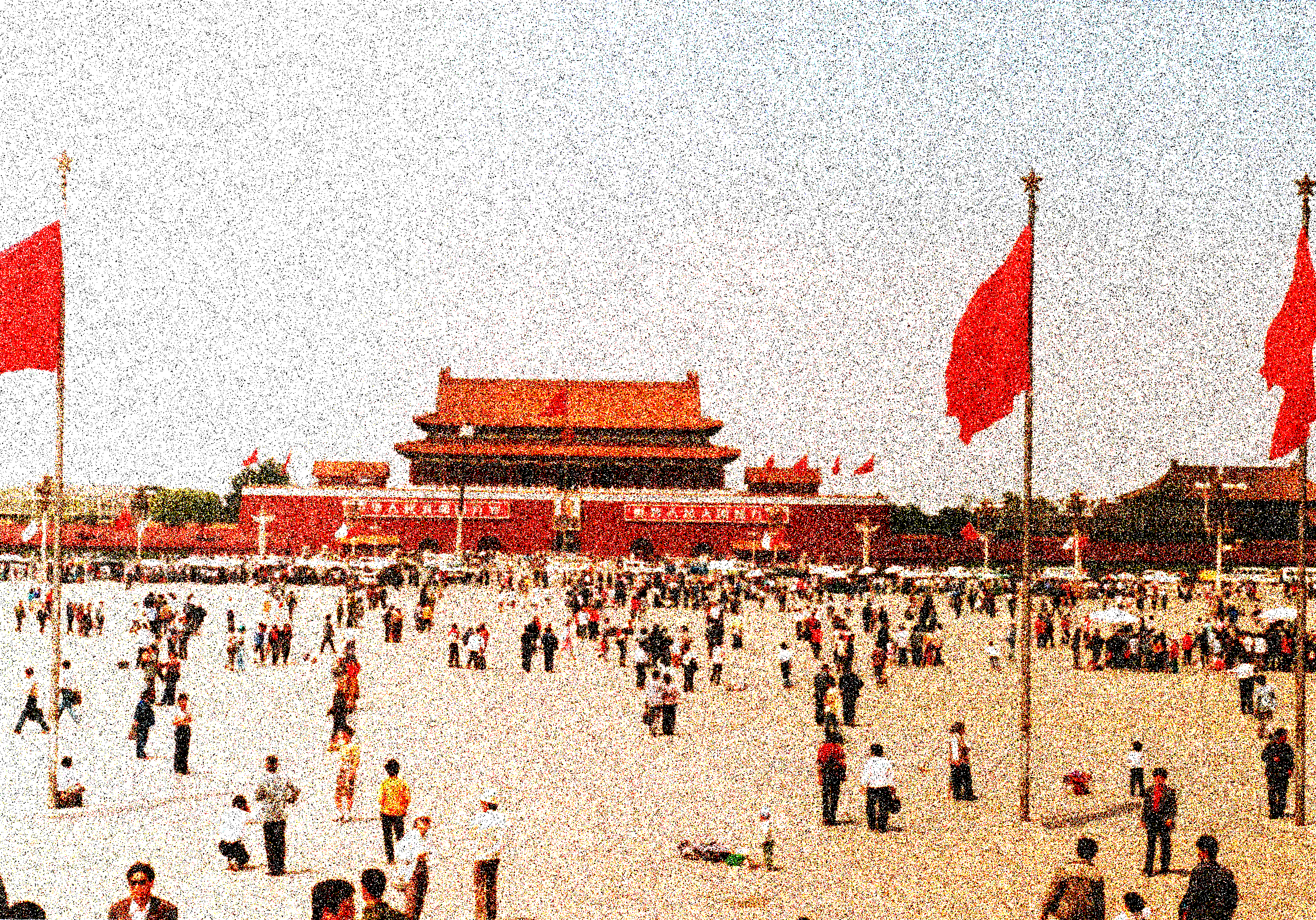 We, the undersigned organizations and supporters, call on the Canadian government to put human rights, especially free expression and press freedom, at the heart of the “renewed” Canada-China relationship.

Chinese Premier Li Keqiang arrived on Parliament Hill on September 22 to continue talks with Prime Minister Trudeau, during which an agreement was signed by the two countries to begin exploratory talks on a Free Trade Agreement. Discussions of a proposed extradition treaty also continued, which provoked swift outcry in Canada after its announcement on September 13.

China is one of the worst perpetrators of crimes that silence the voices of activists, journalists, artists and others who exercise their right to freedom of expression. The country’s culture of impunity, where rights violations go unpunished, is systematic, endemic and ever-growing. China has one of the highest numbers of imprisoned journalists in the world and is among the top ten most censored countries in the world, according to the Committee to Protect Journalists. It is ranked fourth worst—176th out of 179 countries—on Reporters Without Borders’ 2016 World Press Freedom Index.

READ MORE ABOUT HUMAN RIGHTS IN CHINA AND THE IMPLICATIONS FOR CANADA'S TRADE AND DIPLOMATIC RELATIONS.

In light of China’s atrocious human rights environment, simply acknowledging that China and Canada “have different systems of law and order,” as Prime Minister Trudeau did during his press conference with Premier Li, is not acceptable. The very nature of fundamental human rights is that they transcend national borders and apply to all humans equally, regardless of their citizenship.

Chinese officials frequently object when any criticism is made of their human rights record by foreign governments, insisting that the country has made “tremendous and universally recognized achievements in the protection and promotion of human rights.” The advancement of human rights depends upon a free press to disperse accurate information, expose corruption and wrongdoing, and give voice to the powerless. As long as the government of China can with impunity engage in broad crackdowns on dissent, kidnap Hong Kong booksellers for publishing books critical of Chinese leaders, repress Uyghur Muslims, punish lawyers who dare to defend dissidents, and intimidate diaspora journalists in Canada, there can be no true progress.

TELL JUSTIN TRUDEAU TO PUT HUMAN RIGHTS AT THE HEART OF THE CANADA-CHINA RELATIONSHIP.

Canada must not conveniently forget this in the name of increasing trade and currying favour with China. "Honest, regular engagement" with China must include an engagement with, and consideration for, the Chinese citizens who risk their lives and personal freedom to secure the liberties we are guaranteed by birth. We urge you to put human rights at the heart of the Canada-China relationship. Specifically, we ask you to raise with the Chinese government the cases of the 49 journalists imprisoned simply for carrying out their professional duties, and to call for their immediate release.

Above all, we ask that you call on China to prioritize journalists’ safety in all interactions with law enforcement and security forces.

This statement was originally published at ifex.org