Tell Trudeau: Speak out for Rights in Iran 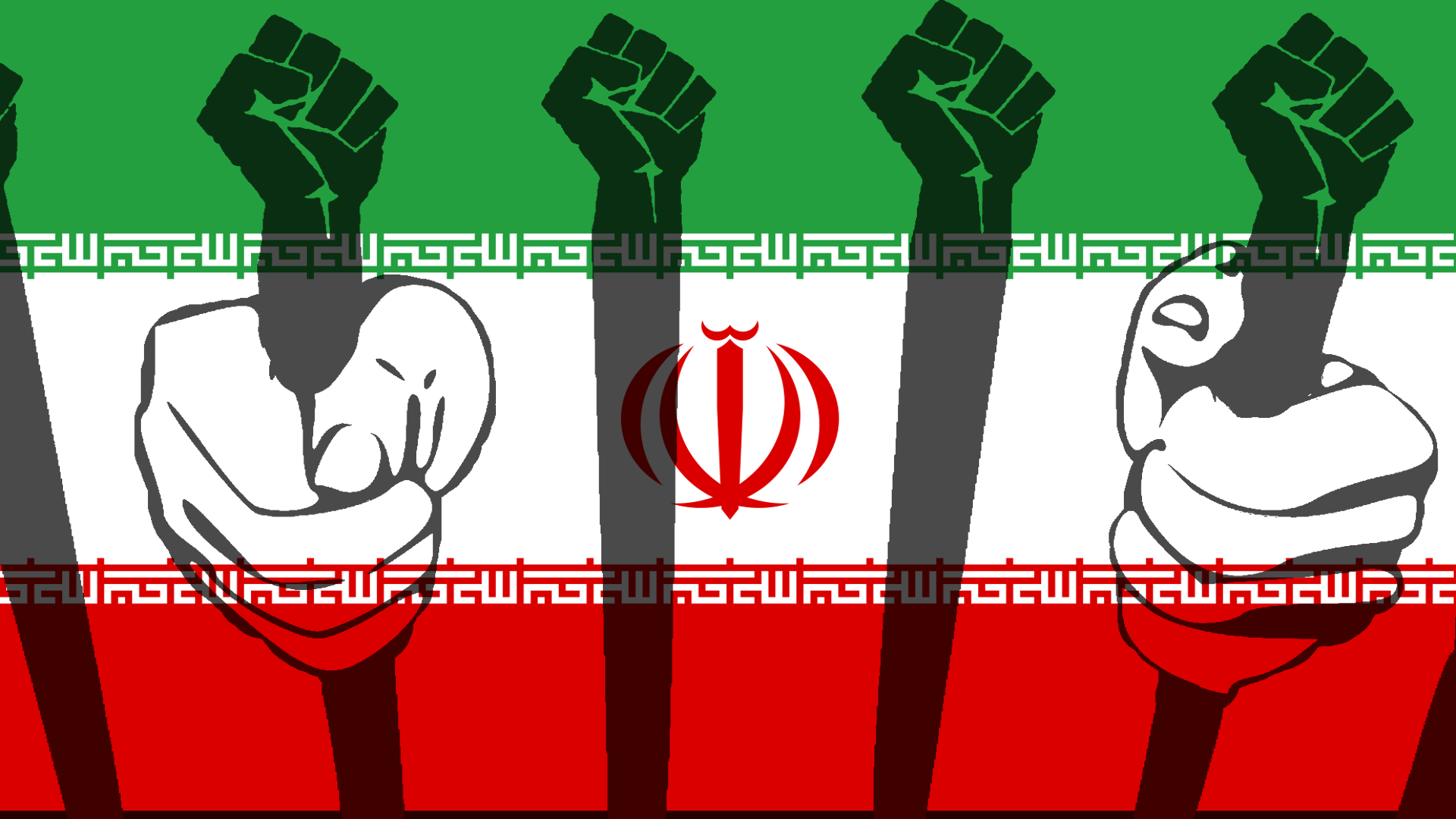 Pro-democracy demonstrations in Iran began in the final weeks of 2017. The protests are rooted in growing outrage over questions of democratic representation, wealth and power inequality, economic stagnation, the rights of women and Iran’s foreign policy.

Canada can be the right messenger to encourage the government of President Hassan Rouhani to end the unfolding crackdown on social media, press freedom and dissent. Canada must use its voice to promote a dialogue which centers the democratic rights of the Iranian people.

While Canada chose to end diplomatic relations with Iran in 2012, this dialogue can be achieved through our contacts in the Italian Embassy in Tehran and through mutual friends in the United Nations.

As Canada initiates an urgent diplomatic effort,  it is important for the Prime Minister of Canada to issue a personal statement condemning the lethal crackdown on dissent, expressing support for the right to free expression for the Iranian people and calling on like-minded world leaders to do what they can to bring a peaceful and just end to this unrest.

We the undersigned call on the Government of Canada and Prime Minister Justin Trudeau to:

3) Encourage like-minded countries to do the same.