'Censored' is an 8 letter word 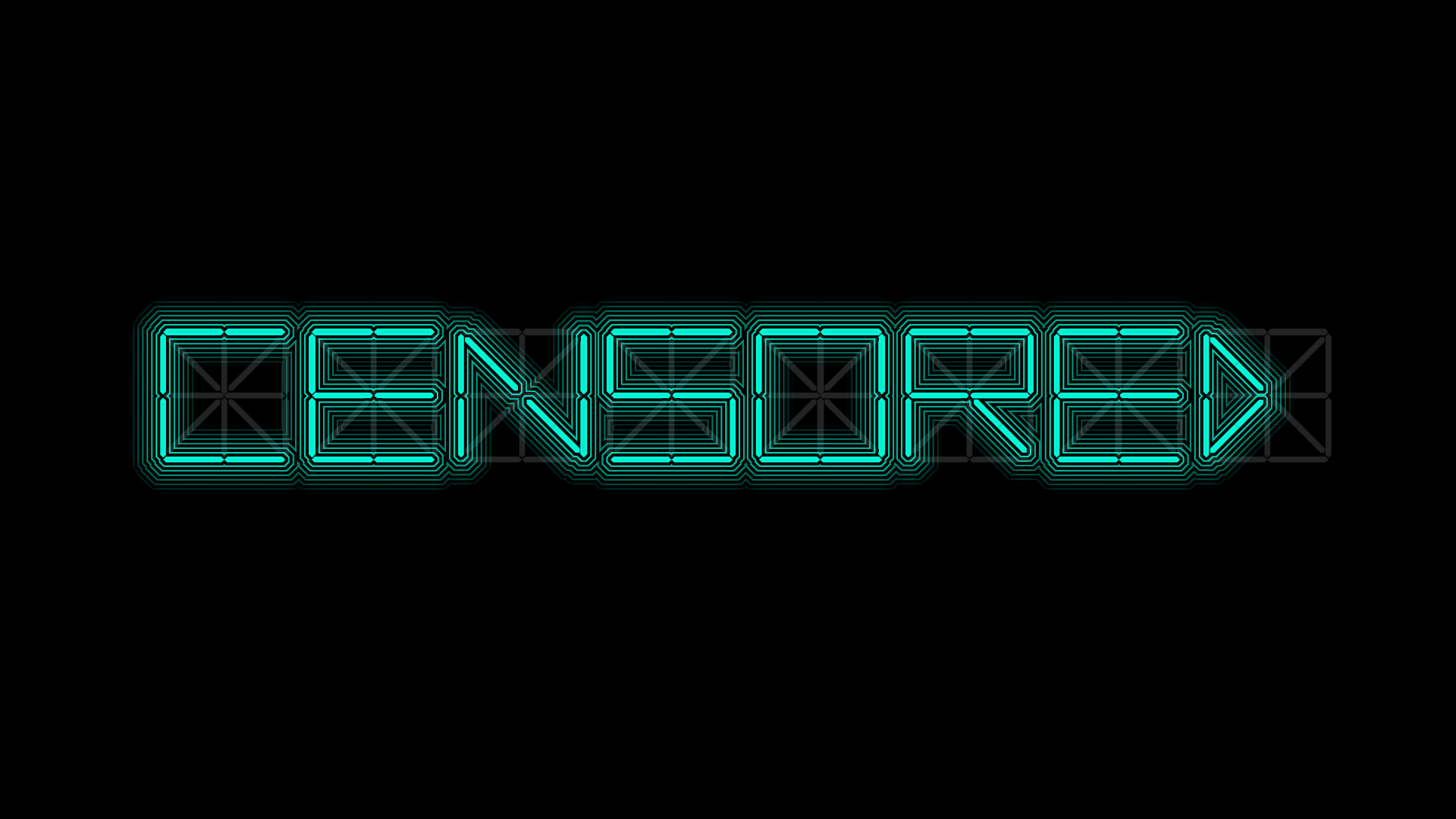 CJFE is concerned by the decision which the Toronto Transit Commission (TTC) made in late 2017 to shutter an art installation at the new Pioneer Village station. Purchasing the installation cost the TTC $500,000. The project is entitled ‘Lightspell’ and was originally commissioned in 2009 and was developed as part of the Spadina subway extension by artists Tim and Jan Edler, who are based in Germany. The official reason for the TTC decision was cited as the potential for ‘hate speech’ resulting from the installation’s design. CJFE was recently informed by Jan Edler that the TTC omitted Lightspell from its January 18, 2018 Board meeting agenda.

The installation features a series of lighting panels, which also serve to provide lighting for the platform.  The panels are connected to 5 touch screen kiosks at platform level on which people waiting for the subway can write any 8 character combination of letter or numbers. By design, any text input by users would replace and overwrite the content previously displayed. This feature allows people to express themselves, but also to correct or replace objectionable or controversial content which others may have written. The word ‘HATE’ could certainly be written by anyone on the platform, but can also be replaced with ‘LOVE’ by anyone who happened to object. CJFE is strongly supportive of any concept which creates more opportunities for public expression and encourages personal agency in civil discourse while also allowing for effective counter-speech to take place.

CJFE spoke with Jan Edler this week, and he explained that the TTC had originally raised concerns about hate speech in 2009 when the concept was initially approved. After TTC lawyers looked at the project, a compromise was reached by installing an output terminal in the fare collector’s booth to allow for an immediate administrative override in the event that the open system was abused.  While this was an amicable compromise in 2009, almost a decade later, the TTC is now automating its fare system with the PRESTO card which leaves the collector’s booth at the new station unstaffed. The suggestion was also made by the TC to exclude certain objectionable words by default. In a 2014 interview with CBC, Edler cautioned against this, stating that imposing systems of control will inevitably lead to efforts to circumvent that control. For example, excluding the word 'HATE' from the display could be circumvented by writing 'H4T3'.

According to Edler, the outgoing TTC CEO Andy Byford opted to shelve the project after TTC staff wrote profanities on the display and sent him photographs to highlight the risk of objectionable speech. Edler said the ideal outcome at this point is that the TTC returns to the original plan, turns on the installation and hands it over to the public. Unfortunately the TTC board has failed to add discussion of Lightspell to its formal agenda for its January 2018 meeting. They have however listed it as a supplementary agenda item. The artists who created the project have not been invited to address the board at this time.

Lightspell was paid for by the City of Toronto and it has already been installed. As a publicly commissioned work it certainly enjoys protections under the Canadian Charter of Rights and Freedoms, both in its concept and in content. The TTC must reinstate the installation or provide a forum for evaluating and discussing the project which includes both the artists and the general public. Encouraging free expression would be of great social benefit and a positive action on behalf of the TTC. There are innumerous positive sentiments which can be expressed in 8 characters; the ‘risk of hate speech’ should never be cited as the sole reason to limit access to expression in public.

A copy of this letter was sent by CJFE to Stuart Green, Spokesman for the Toronto Transit Commission and to the TTC Board.