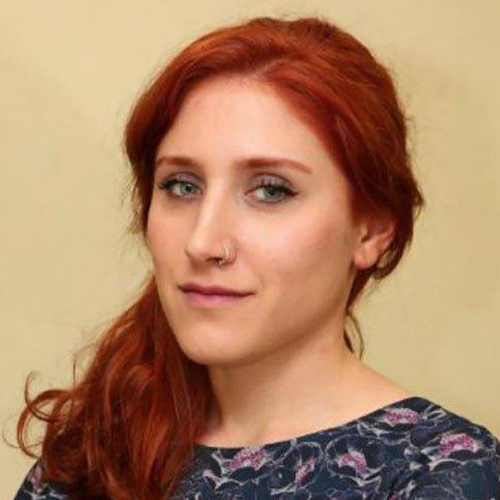 CJFE condemns the conviction and sentencing of Turkish journalist Pelin Unker to 13 months’ imprisonment and a fine of US$1,615 for “defamation and insult”, based on her reporting of undisputed facts uncovered by the International Consortium of Journalists’ “Paradise Papers” investigation.

In the fall of 2017, as part of the Paradise Papers investigation, Unker reported in the Turkish newspaper Cumhuriyet that then Prime Minister Binali Yildrim and his sons owned companies in Malta, and that one of those companies shared an address with a Turkish business that won a $7-million tender from the Turkish government. The Yildrim family, who declined to answer questions before the story was published, have not denied the existence of the companies. Mr. Yildrim is now speaker of Turkey’s Grand National Assembly.

The Paradise Papers investigation served the public interest by exposing questionable practices by politicians and other powerful people around the world. More than 90 news organizations were involved, and to CJFE’s knowledge Pelin Unker is the only journalist to face legal penalties as a result of the investigation. Unfortunately, the conviction and sentencing of Pelin Unker is part of an ongoing and distressing pattern of harassment and imprisonment of journalists in Turkey.