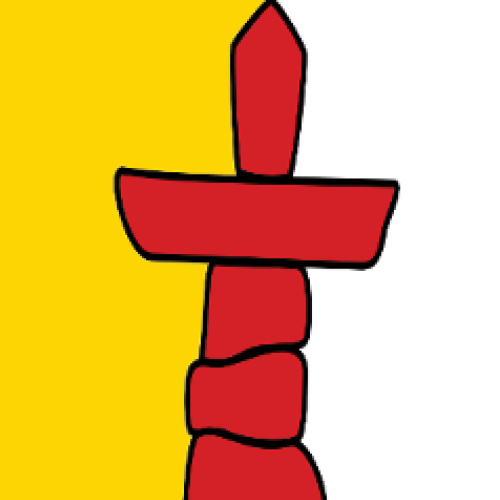 We write on behalf of the Canadian Journalists For Free Expression (CJFE) because Vice freelance Journalist Thomas Rohner has been denied access to visit inmates in any of Nunavut’s Correctional Facilities by Jean-Pierre Deroy, Director of Corrections for the Department of Justice.

His reports on prison conditions are very much in the public interest in that they inform the debate about how prisoners are treated. His reporting not only gives prisoners a voice but should be of assistance to policy makers and those interested in prison reform.

In mid-October 2018, Mr. Rohner was denied interviews with three inmates: Bernard Naulalik, Gary Arnaquq and Eetooloo Ejetsiak. He was told this denial was as a result of him providing two inmates with a paper copy of a Vice news article on October 3rd, 2018. Mr. Rohner understood this was allowed because, he had previously asked a guard about sharing an article with an inmate and permission was granted.

Prior to the October 3rd visit Mr. Rohner had never been briefed or shown protocols which stated this was not allowed. When Mr. Rohner was advised of the apparent issue concerning his October 3rd visit, he asked for a full copy of the protocols or other guidance regarding visits so he could be sure to comply . Later Mr. Rohner was allowed to visit inmate Jamesie Kakee on November 17th and 24th and for the first time, Mr. Roher was briefed by a case worker in advance of these visits.

Mr. Deroy’s blanket ban on Mr. Rohner are based on an unspecified October 3rd incident and some vaguely described behavior of inmates Mr. Deroy was told by staff that took place after Mr. Rohner’s visit.

The paucity and vagueness of Mr. Deroy’s reasons lead to our concern that the real reason for the ban on Mr. Rohner visiting inmates in any of Nunavut’s Correctional Facilities is an attempt to hinder Mr. Rohner from continuing to report on prison conditions in these correctional facilities and to punish him for writing critical articles. Mr. Rohner and the public are entitled to complete particulars about these alleged concerns raised by staff so Mr. Rohne can have a fair opportunity to respond and the public can comment. Furthermore Mr. Rohner and the public are entitled to know what information Mr. Deroy relied on.

The CJFE strongly supports the public’s right to know why Mr. Deroy conducted this this review and why he issued the sweeping ban. Also the CJFE requests you advise as to why Mr. Deroy could not have chosen less intrusive measures that would not have crippled Mr. Rohner’s ability to visit prisoners and report on Nunavut’s Correctional Facilities.

Specifically, we note that any alleged concerns relating to interactions that took place prior to mid-October, were resolved so it is difficult to see why Mr. Deroy relies on the vague and unspecified allegations against Mr. Rohner made concerning his October 3rd visit.

As stated above Mr. Rohner’s articles about Nunavut’s correctional facilities are in the public interest and Mr. Deroy’s unprecedented decision to ban a journalist from from visiting inmates in any of Nunavut’s Correctional Facilities appears to be a vastly disproportionate and punitive reaction to the alleged actions of Mr. Rohner, particularly in light of Mr. Rohner’s uncontradicted willingness to comply with all protocols and guidance.

The CJFE urges you to resolve this matter as soon as possible and again permit Mr. Rohner to visit inmates in all of Nunavut’s Correctional Facilities .

We trust you will give this matter a high priority and ensure it is transparently resolved in a just, expeditious and proportional manner so that Mr. Rohner can continue to visit prisoners and write articles based on his visits and observations of prison conditions in the very near future.

We urge you to treat this as a serious issue and provide a substantive response to this letter very soon.