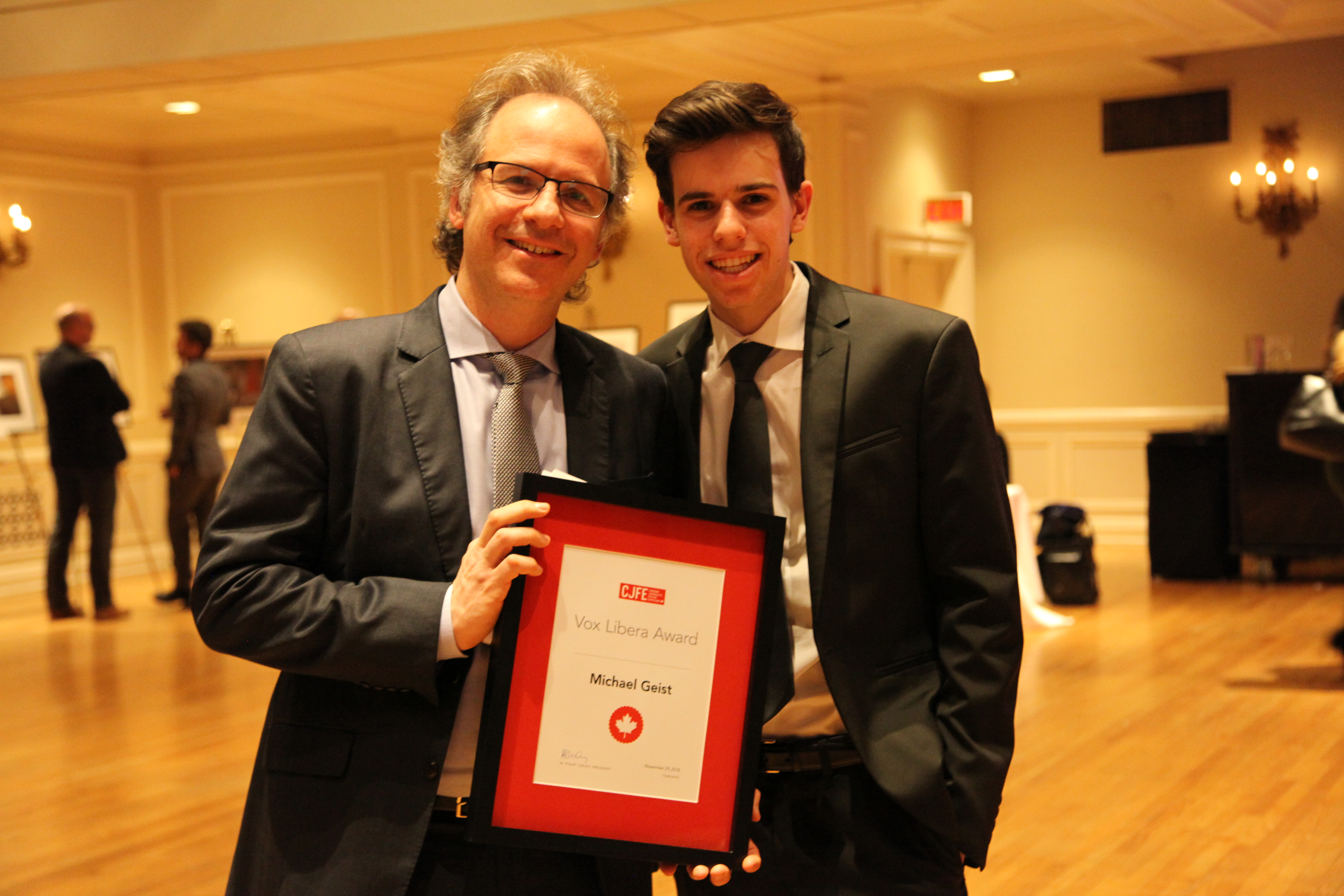 In Canada and around the world, individuals regularly face obstacles in order to get the truth out. Whether the threats be judicial, physical or otherwise, these dedicated and principled people continue to work tirelessly—risking their jobs, their freedom and even their lives—so that the news media remains free.

At the annual CJFE Gala: A Night to Honour Courageous Reporting, CJFE presents the following awards to honour those who champion free expression in different ways: 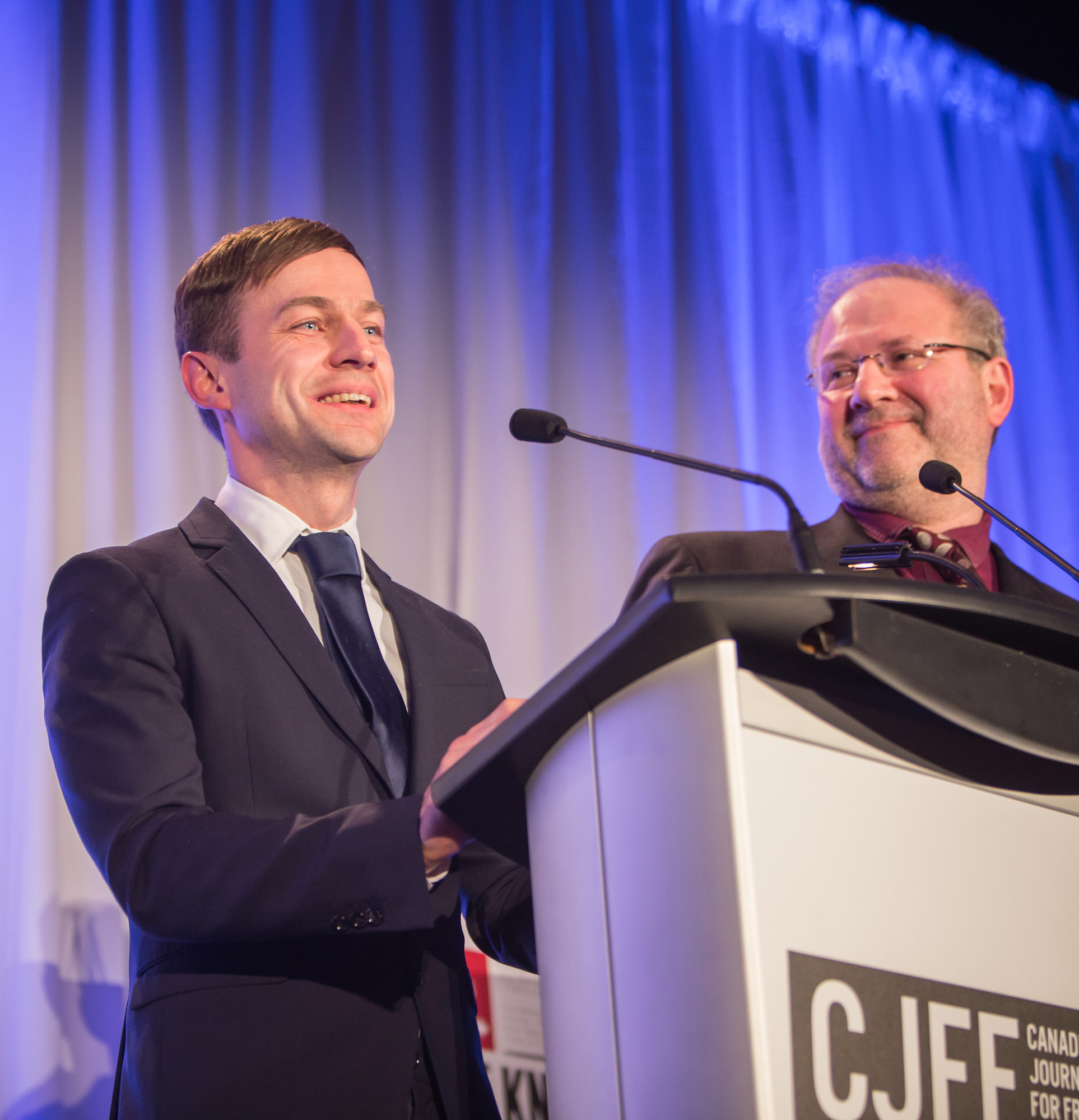 Each year, the International Press Freedom Award is bestowed in recognition of the journalists around the world who work tirelessly, often risking their lives, so that the news media remain free. The winner demonstrates a commitment to human rights and has overcome enormous odds simply to produce the news.
Previous winners include Javier Valdez (2018), Elena Milashina (2017), Chang Ping (2016), Safa Al Ahmad (2015), Oleksiy Matsuka (2014), Ahmet Sik (2013) and Rami Jarrah (2012). 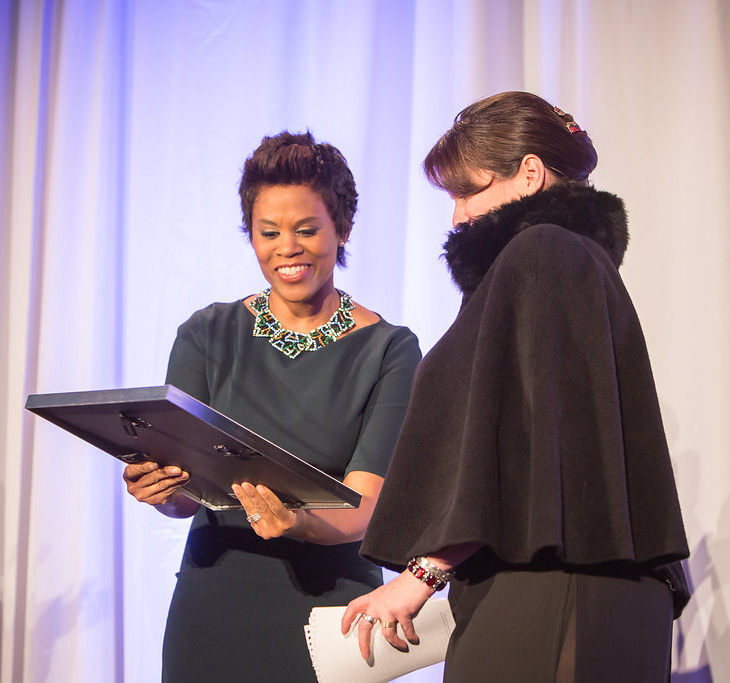 The Vox Libera Award is granted to a Canadian individual or organization who has demonstrated an outstanding commitment to the principles of free expression and who has had made an important and sustained contribution—at home or abroad—to those same principles. 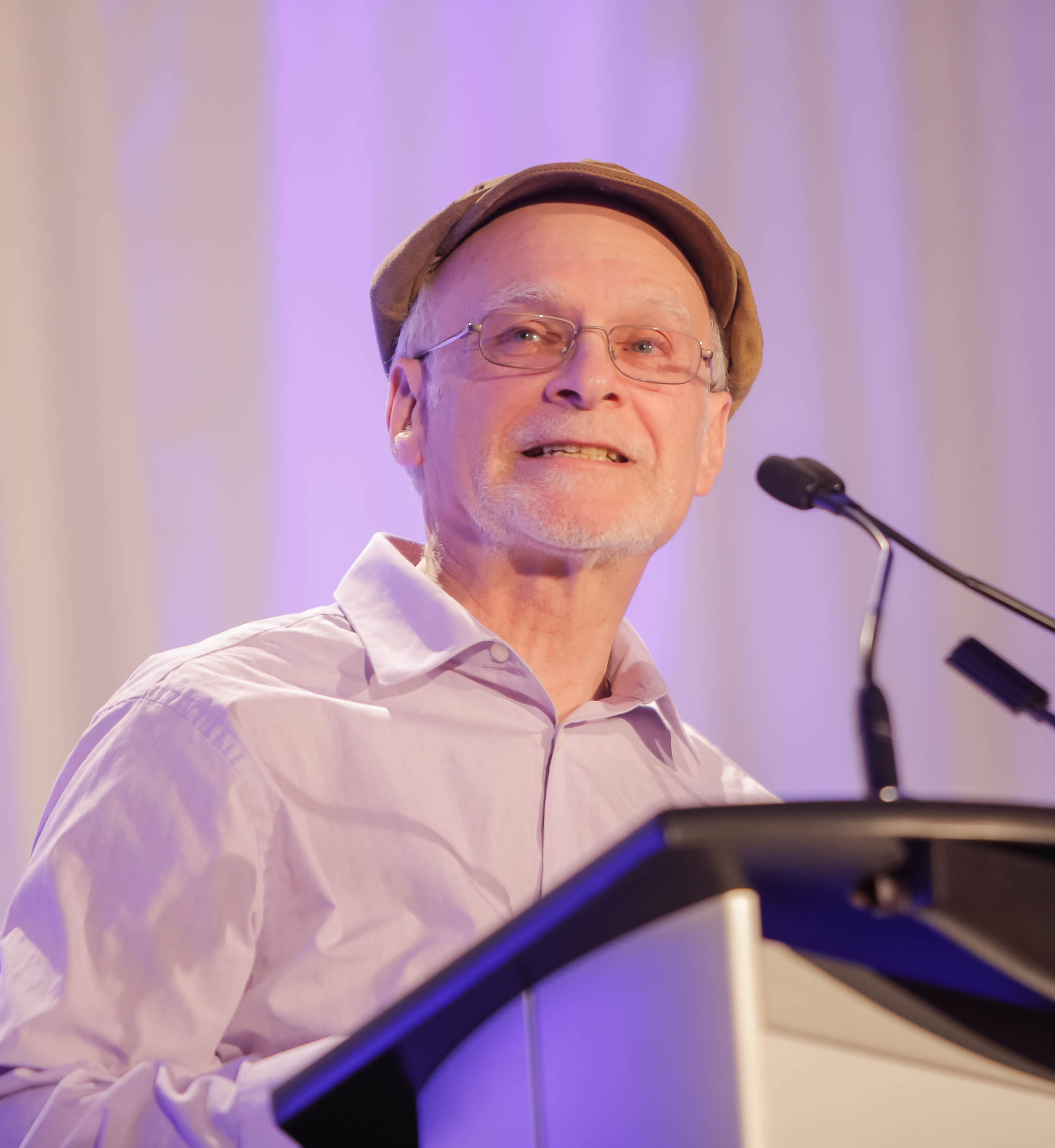 The Arnold Amber Award for Investigative Journalism celebrates a journalist, investigative researcher or media worker who has made a significant contribution to advancing investigative public interest reporting in Canada. 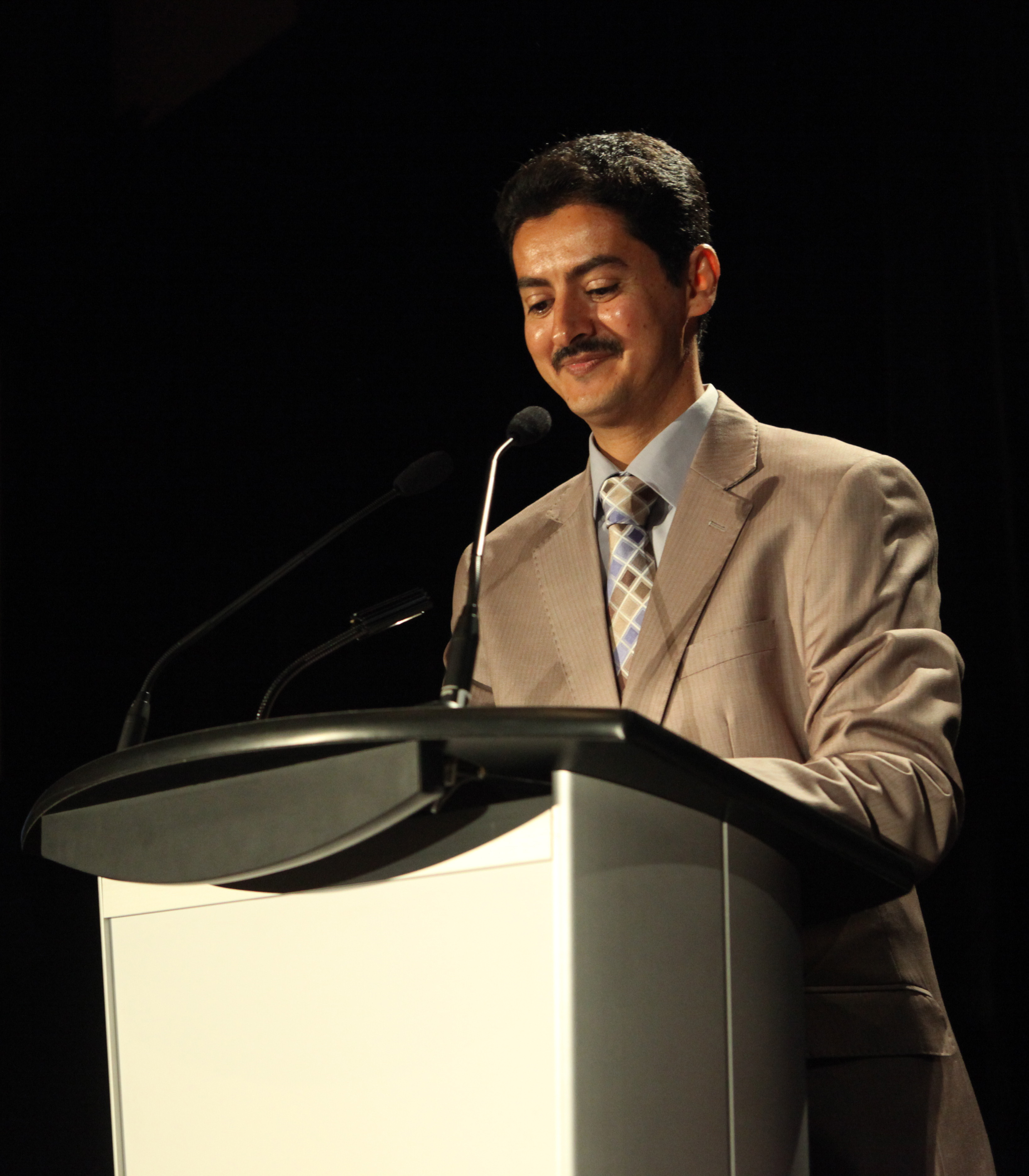 The Integrity Award recognizes and builds awareness of the need to protect the rights of whistleblowers—those who, without thought of personal gain, expose corruption or illegal or unethical practices in the public or private sectors, often risking threats to their careers, livelihood or personal freedom. 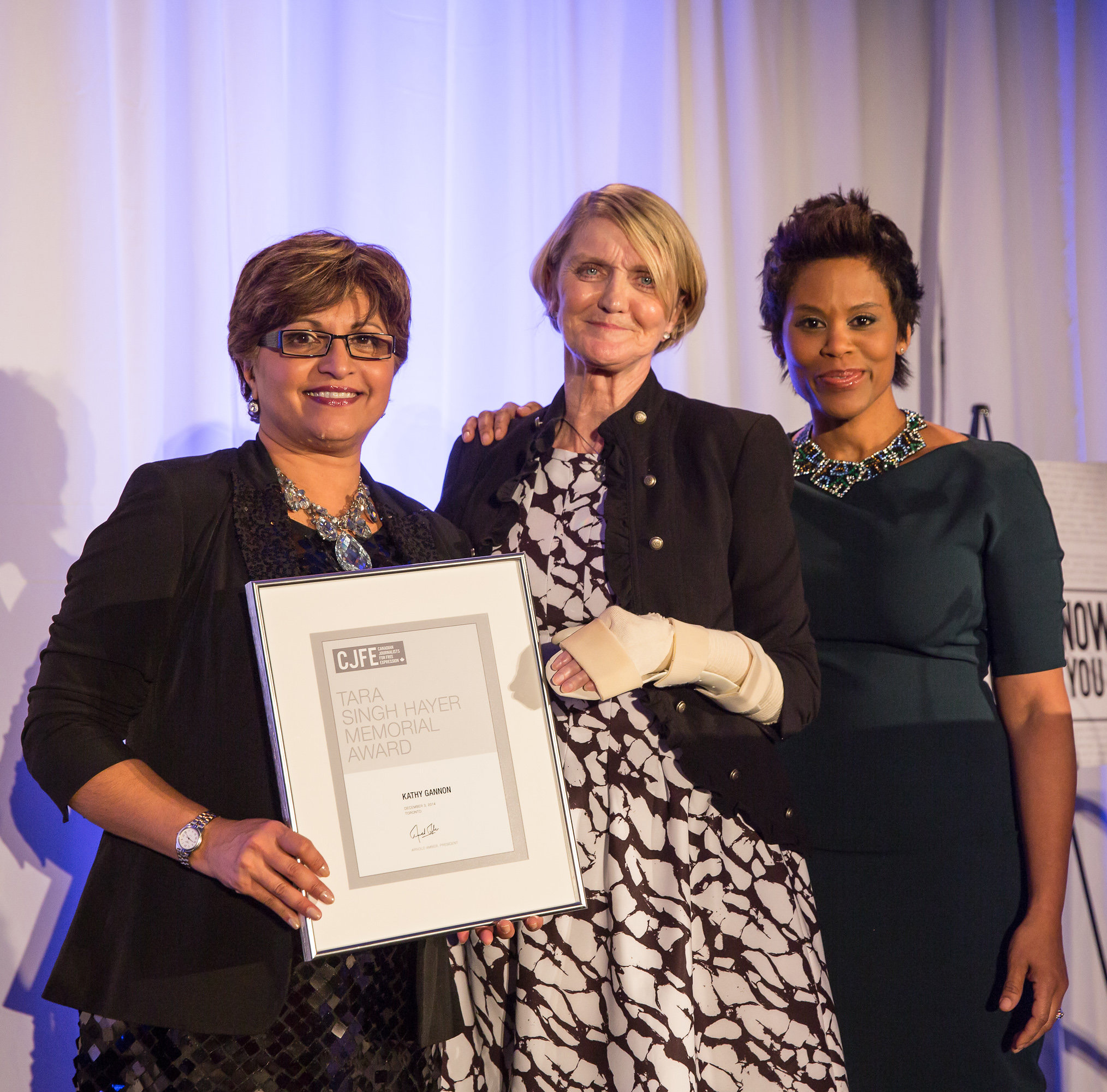 The Tara Singh Hayer Memorial Award recognizes a Canadian journalists who, through his or her work, has made an important contribution to reinforcing and promoting the principle of freedom of the press in Canada or elsewhere, and who has taken personal risks or suffered physical reprisals for their work.