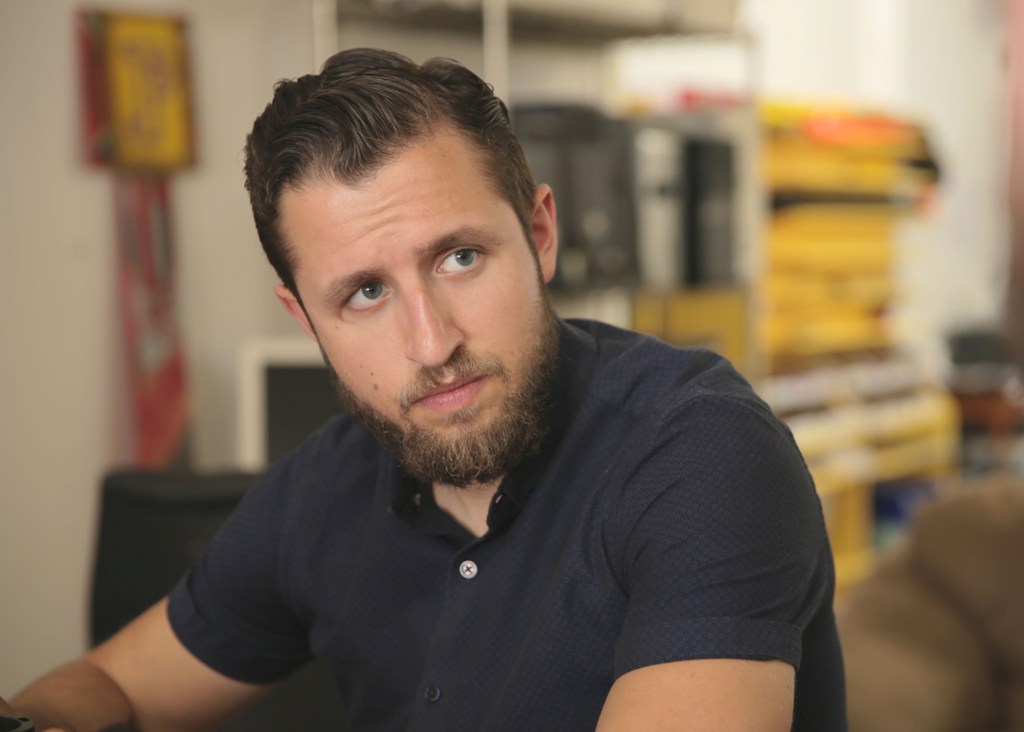 TORONTO (March 22, 2017)—Canadian Journalists for Free Expression (CJFE) and a coalition of press freedom groups condemn the Ontario Court of Appeal ruling that VICE News reporter Ben Makuch must hand over all communications between him and an ISIS fighter to the RCMP.

“The ruling fails to recognize the importance of journalistic source protection and threatens the integrity of journalism in Canada, forcing the essential investigative function of the press to be at the disposal of law enforcement,” says CJFE Executive Director Tom Henheffer. “If journalists cannot protect their sources, then the information they provide will dry up, leaving Canadians uninformed and democracy impoverished.”

The coalition urges the government to act quickly to amend the statutory framework governing the use of production orders to offer greater protection against a chilling effect on public interest reporting and free expression. They also urge the RCMP to respect the independence and important societal role of journalists and withdraw its demands for the release of private material and correspondence with sources.

“Reporters Without Borders (RSF) is deeply concerned by the recent deterioration of the respect for journalists’ independence and the confidentiality of their sources in Canada,” says Delphine Halgand, RSF North America Director. “Today's decision is an alarming step in the wrong direction.”

In February 2015 the RCMP presented VICE News reporter and host of the series Cyberwar Ben Makuch with a production order to turn over all communications between himself and Farah Shirdon, a source who had allegedly joined ISIS and who was later charged in absentia by the RCMP for terrorism-related activity.

The Ontario Superior Court upheld the production order in March 2016, a decision which VICE Media immediate appealed. In October 2016 a coalition of Canadian civil liberties and media organizations, including CJFE, were granted leave by the Ontario Court of Appeal to intervene in support of VICE Media’s appeal. That appeal has now been denied.

The protection of sources is a foundational principle of journalism, making crucial reporting like Makuch’s coverage of ISIS possible in the first place. By forcing Makuch to hand over his notes to the RCMP, the decision could lead to an increase in RCMP requests for journalist notes and communications, making it less likely that sources will be willing to speak with journalists. The RCMP’s production order is a simple fishing expedition which will do little to make Canadians secure while making it harder for Makuch, VICE, and all Canadian journalists to bring stories of national importance to the public.

On February 25, 2017, CJFE and a coalition of civil society, media and labour organizations held a national day of action in locations across the country, with creative and peaceful public vigils to reinforce their concern about national security policy, surveillance and freedom of the press. A petition calling on the RCMP to drop the production order against Ben Makuch has also garnered over 4,000 signatures.