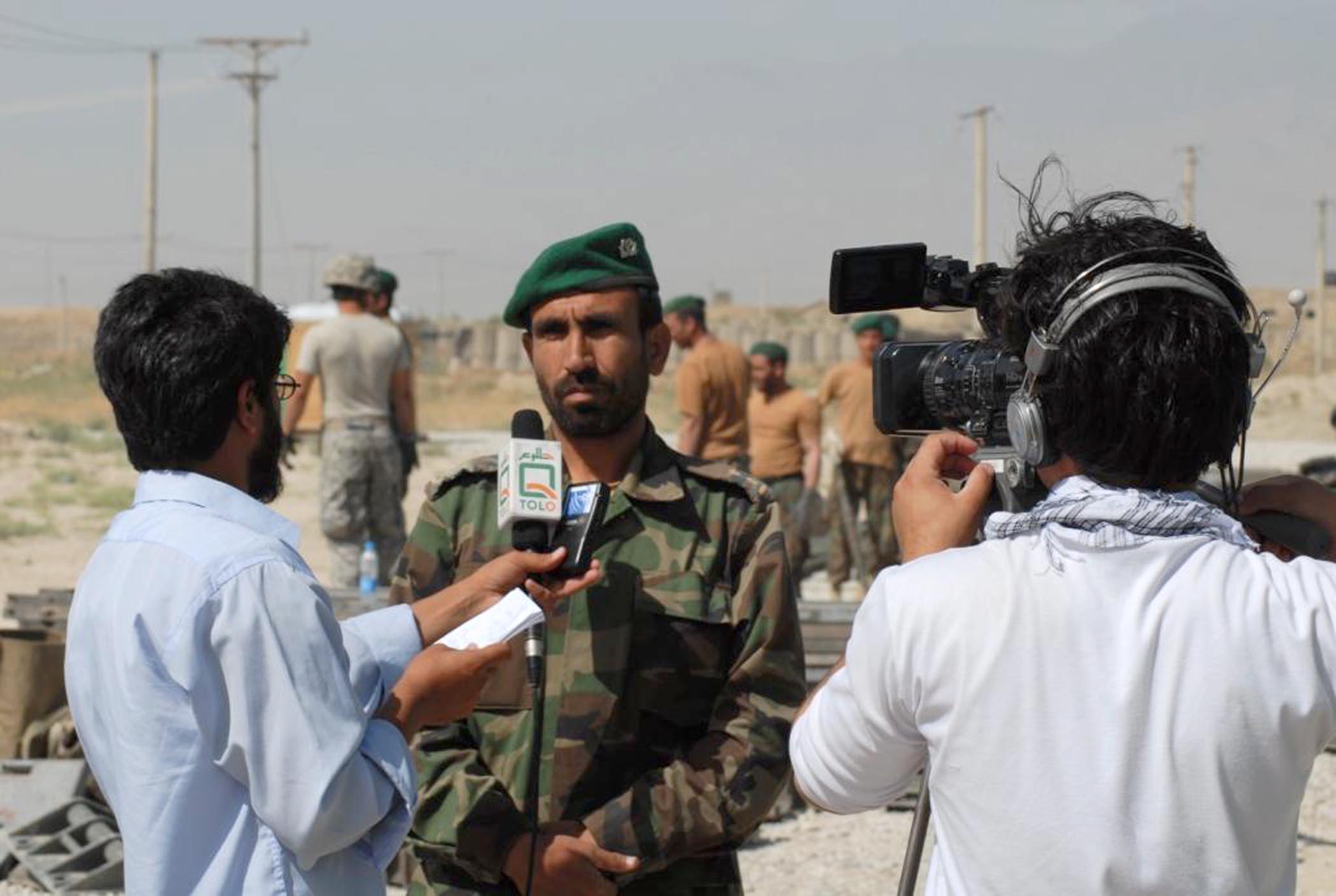 CJFE is deeply concerned by the January 20 suicide bombing in Kabul that killed seven employees and injured at least 25 others from the Afghan media organization Tolo TV. The car bomb targeted a company-owned minibus during the after-work rush hour. The attack has been claimed by the Taliban in retaliation for Tolo TV’s reporting on Taliban fighters raping women in Kunduz; a Taliban website had previously deemed Tolo TV a “military target,” openly threatening to attack it as of October 2015.

The Afghanistan Federation of Journalists has declared January 20 “Black Wednesday,” stating the attack will negatively alter the media’s relations with the Taliban. Afghanistan was already a dangerous place for journalists, with at least eight other media workers murdered in the past two years, including the high-profile murder of photojournalist Anja Niedringhaus. In the past month, Kabul has also seen an increase in threats, with at least six bomb attacks since the beginning of 2016.

On January 18, delegates from Afghanistan, China, Pakistan and the US met in Kabul to discuss negotations on ending the Taliban insurgency, following previous discussions in July 2015. While CJFE recognizes the Afghan government’s work in improving the situation in which journalists operate, the recent attacks and bombings denote an alarming and increasing trend of violence against journalists in the country.

CJFE calls on Afghan officials to conduct a proper investigation to identify and bring to justice the perpetrators who planned this attack. CJFE further urges Afghan authorities to ensure the safety and security of  local media workers, who are constantly at risk and lack adequate protection from armed insurgent groups.

This letter of concern was sent to Mr. Mohammad Dawood Qaayomi, Counsellor and Chargé d’Affaires at the Embassy of the Islamic Republic of Afghanistan in Ottawa.

Cc: Ms. Deborah Lyons, Ambassador of Canada to the Islamic Republic of Afghanistan;