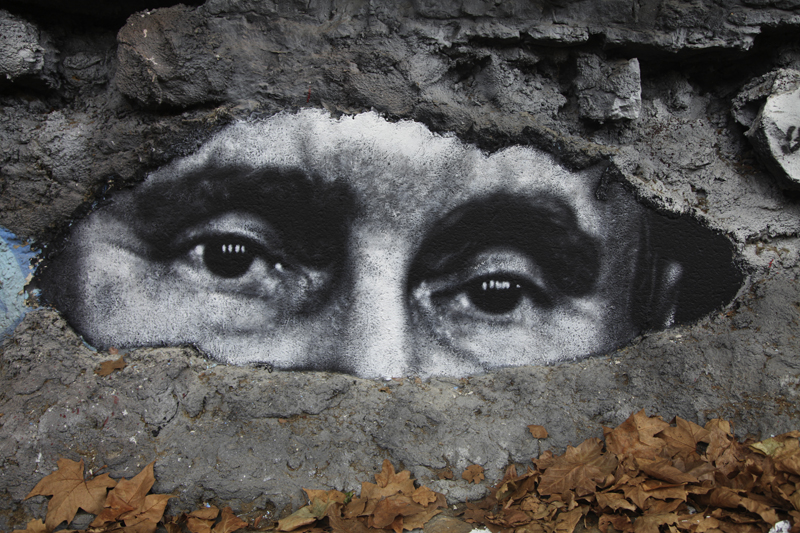 CJFE is deeply concerned by the recent Russian ban on technologies that facilitate access to an open internet and communication tools that allow for private online conversations. Russian President Vladimir Putin signed new legislation on July 29 that makes it illegal to access proxy servers and  Virtual Private Networks (VPNs), which reroute internet traffic so that users can circumvent state-censored content and avoid surveillance. Messaging or chat applications will also be required to identify users by a telephone number. These measures are being promoted as a way to combat terrorism and most will come into effect on November 1, a few months before Vladimir Putin will be seeking re-election for another six-year term.

After the 2011-12 opposition protests preceding Putin’s return to the presidency, Human Rights Watch (HRW) identified a crackdown on freedom of expression that has escalated to levels not seen since the collapse of the Soviet Union. A 2013 law allowed the state telecommunications regulator to block websites that promote independent or opposition perspectives, and within the first year, more than 20,000 websites that did not conform to the ruling party narrative were blocked, according to an independent watchdog organization. HRW noted that these new restrictive laws further “threaten privacy and secure communications on the internet and, in effect, make no digital communication in Russia safe from government interference.”

Journalists in Russia face incredible risks beyond censorship as well. Already this year, two independent journalists who cover politics and corruption, Nikolai Andrushchenko and Dmitry Popkov, were murdered with impunity. Even social media commentators have been imprisoned for posting content about Ukraine and Russian’s role in Syria.

When countries like Russia and China block VPNs, over a billion people are left without access to unfiltered international content, an open internet or the ability to communicate privately online. If more countries block VPNs, many more people will face threats to their security and freedom if they decide to speak out about the abuses they witness, report human rights violations or report on what is happening locally. Of particular concern is that American companies are complying with these new laws in China: Apple removed VPNs from their app store and Amazon cloud services announced they would no longer support these services.

Unchecked surveillance and censorship has a suffocating effect on freedom of expression. Draconian laws increasingly restrict privacy, access to information and freedom of expression. It is a worrying escalation that repressive governments are banning technologies designed to protect individuals from censorship and monitoring, and more worrying still that international companies are aiding them in this.

CJFE recently partnered with Canadian VPN provider SurfEasy to help journalists through our Journalists in Distress (JID) Program avoid surveillance and potential persecution under repressive regimes. These tools help give journalists the ability to access online information and blocked websites, protect their confidential sources, hide their identity and location from their persecutors and report with increased protection on local and international public interest issues. Many of the journalists who apply to CJFE’s JID Program are facing direct threats to their lives and well-being, and tools like VPNs are a critical resource used to help protect them from danger.

With VPNs banned in Russia and China, we are concerned that this trend will continue and that Canadian companies may be limited in how they can help to circumvent censorship and surveillance abroad. Banning VPNs is a serious threat to freedom of expression, especially in countries without protections for a free press. Promoting the interests of VPN providers and purveyors of circumvention technologies helps to promote democratic values and protect international human rights standards.

We ask that the Canadian government advocate for digital security around the world and consider the effects of repressive laws on fundamental freedoms and democracy when engaging with countries such as Russia and China. We hope that Canada will commit to defending the human rights that allow for healthy democracies and encourage countries like Russia to commit to the same. We also call for the support of Canadian businesses that provide services assisting internet users around the world to freely access the open internet.

This letter of protest was sent to the Honourable Chrystia Freeland, Minister of Foreign Affairs of Canada