Defamation suit against Israeli-Canadian journalist David Sheen must be dismissed 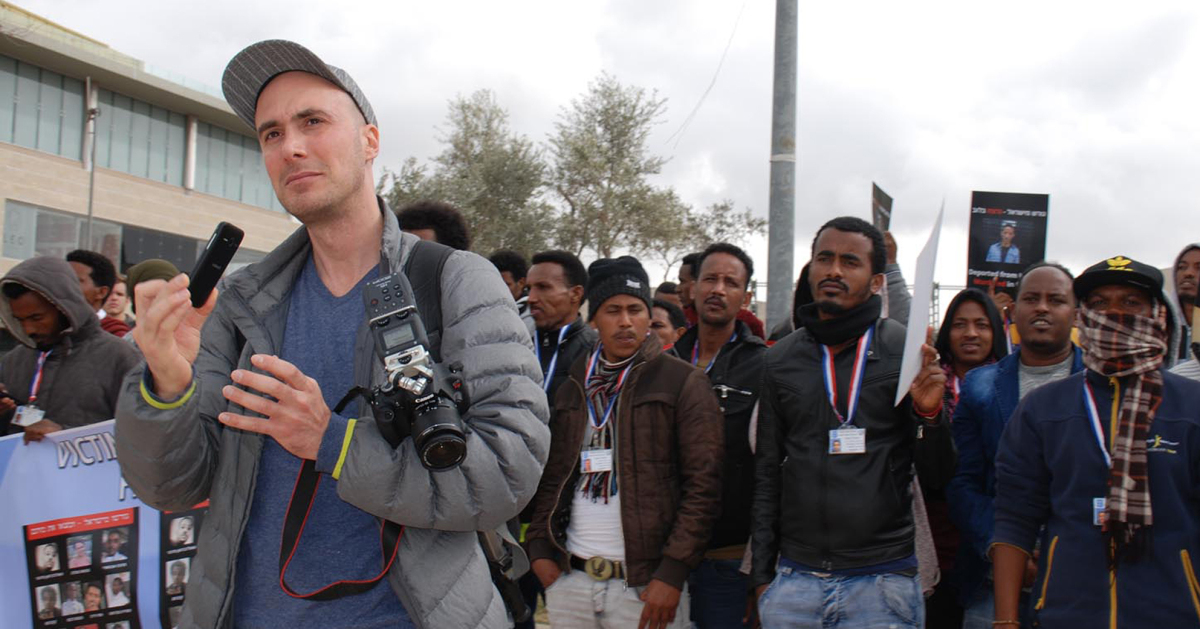 CJFE has written to the Israeli Ambassador to Canada to express our concern regarding the defamation suit against Israeli-Canadian journalist David Sheen, brought forward by retired Israeli general Israel Ziv, owner of Global CST, a “security consultancy.”

Sheen is a reporter and analyst with a deep knowledge of Israeli society who regularly investigates issues related to racism and human rights abuses.

The basis of Ziv’s suit is an article by Sheen in Electronic Intifada about the treatment of Africans by Israelis in which he commented critically on Ziv’s work advising Salva Kiir, the president of South Sudan.

Investigations by the United Nations revealed that Kiir permitted soldiers under his command to commit mass rape against women and children. Transcripts obtained by Ch2 detailed how Ziv and his team proposed rehabilitating Kiir’s reputation by bringing a victim of rape to the UN General Assembly so that Kiir could blame such war crimes on indigenous African tribal culture.

Despite being offered the chance on both Ch2 and Army Radio to deny the accuracy of the transcripts, Ziv declined to do so.

This is not the first time Ziv has sought to silence journalists. The Hebrew website Local Call received threats of litigation from Ziv over its reporting of his activities. And in a rare move, Haaretz removed from its website five investigative articles it published between 2009 and 2011 on Ziv’s business activities in Guinea and Abkhazia. Haaretz also parted ways with the reporter who wrote the articles after complaints from Ziv.

It is noteworthy that Ziv is not suing Ch2, the source of the original allegations and sufficiently well-resourced to defend itself in court. He is targeting an independent journalist, a sure way to intimidate other reporters. This is the very definition of a SLAPP suit, a lawsuit “intended to censor, intimidate, and silence critics by burdening them with the cost of a legal defense until they abandon their criticism or opposition”.

We urge the court to dismiss the suit against Sheen. The principle of journalistic freedom demands that Ziv not able to use the courts as way to exempt himself and his business activities from scrutiny, and that critical reporting on matters of public interest be protected.

A copy of this letter was sent to Nimrod Barkan, Israeli Ambassador to Canada.