CJFE condemns arrest of Canadian in Turkey for ‘insulting the president' 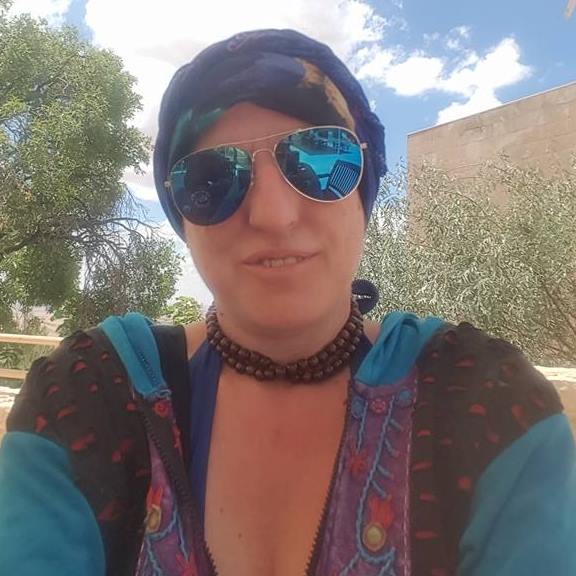 CJFE condemns in the strongest possible terms the arrest in Turkey of Ece Heper, a dual Canadian-Turkish citizen, who has been charged with “insulting the country’s president,” Recep Tayyip Erdoğan. Heper was arrested and charged on December 30, 2016, in the northeastern city of Kars, following a post on her Facebook page accusing Erdoğan of jailing journalists presenting evidence that Turkey has supported ISIS. She cites the case of Can Dundar, former editor-in-chief of the opposition newspaper Cumhuriyet, who was arrested in November 2015 after the newspaper published footage of the Turkish intelligence agency MİT sending weapons to Syrian Islamist fighters. Dundar currently lives in exile in Germany, with an arrest warrant against him in Turkey.

Article 299 of the Turkish Penal Code criminalizes ‘insulting the President of the Republic of Turkey,’ and carries a maximum prison term of four years. Since becoming president in August 2014, Erdoğan has filed about 2,000 cases against individuals for insulting him. In one such case in March 2016, cartoonists Bahadır Baruter and Özer Aydoğan were found guilty and sentenced to 14 months in prison; the sentence was later reduced to a fine of 7,000 lira each.

Under Erdoğan’s presidency, the Turkish government has been engaged in an ongoing campaign of censorship, media seizure, intimidation, prosecution, imprisonment and physical assaults on journalists and others exercising their right to free expression. After the attempted military coup against Erdoğan’s government in July 2016, this campaign accelerated into a purge of the president’s political enemies and an attempt to eliminate free and independent voices from Turkish society, including the arrest or suspension of more than 60,000 judges, soldiers, civil servants, teachers and police officers. Turkey has remained under a state of emergency since the coup attempt, and ranks 151st out of 180 countries in the 2016 Reporters Without Borders Press Freedom Index.

CJFE urgently calls on the Turkish government to drop the charges against Heper and immediately release her from prison. CJFE further calls on the government to cease the persecution of journalists and interference in the workings of a free media, and to ensure that all Turkish citizens are able to exercise their right to freedom of speech, as guaranteed in Article 26 of the Turkish Constitution.

This letter of concern comes after multiple exchanges concerning freedom of expression abuses in Turkey, and repeated calls for the release of wrongfully detained journalists and citizens. We continue to press the Turkish government to permit media to report independently and individuals to speak freely without fear of persecution or censorship.