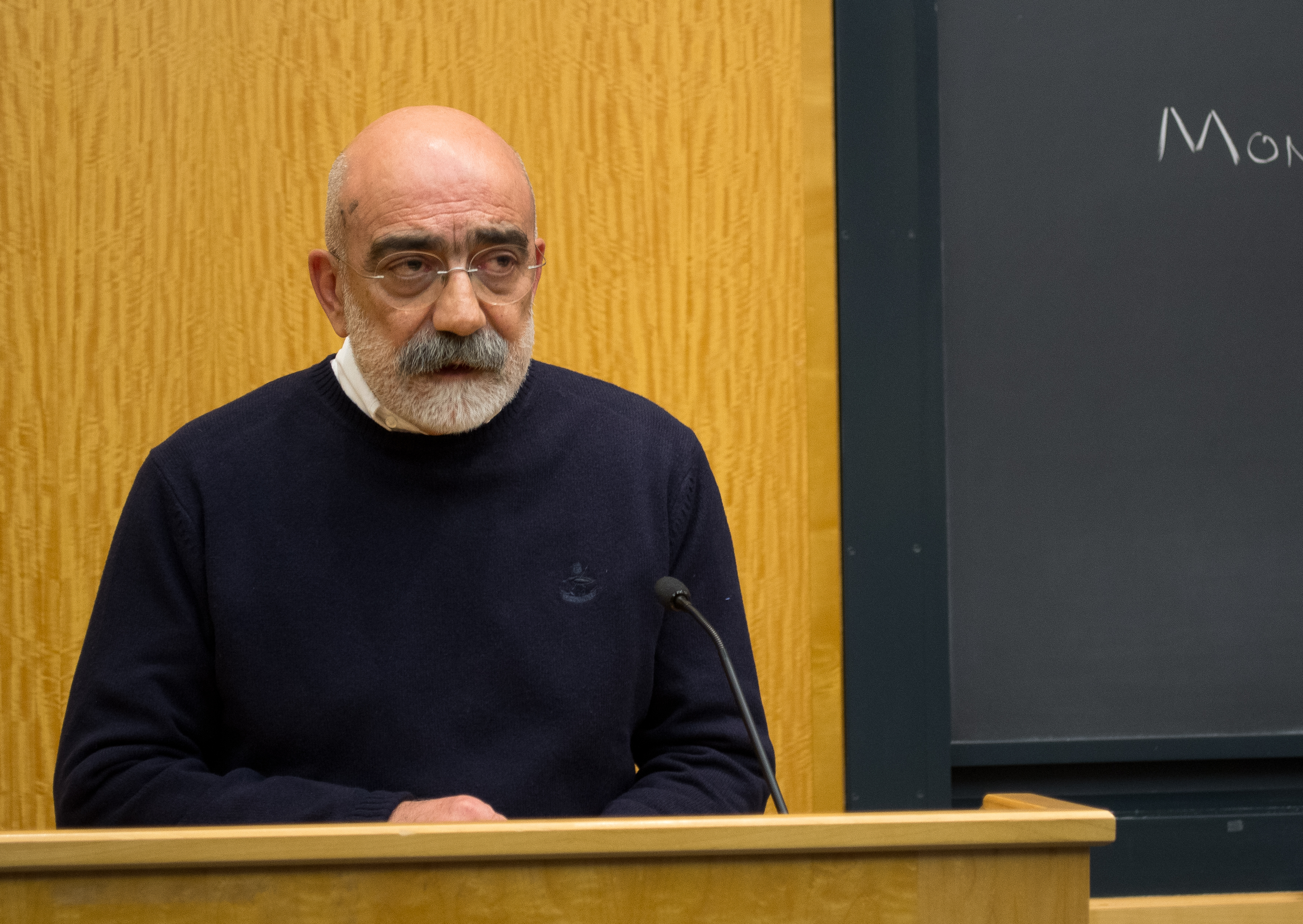 Turkish journalist and author Ahmed Altan is among those on trial. (PHOTO: Kokkalis Program/Flickr CC BY-NC-SA 2.0)

CJFE calls for Canadian and international attention to the June 19, 2017, trial of fifteen prominent Turkish journalists, on charges related to the July 15, 2016, coup attempt. The allegations against the journalists—of helping to facilitate the attempt through “subliminal message delivery” and “suggesting that the country was on the verge of important developments”—are baseless, yet the prosecution is seeking three consecutive life terms for the defendants.

This is but the most recent instance of the Turkish government’s ongoing media crackdown. The state of emergency in place since the coup attempt has granted the government sweeping powers to silence any and all opposing voices. As of May 4, 2017, over 180 media outlets have been closed and nearly 150 journalists have been arrested, making Turkey the biggest jailor of journalists in the world. While cited as a measure of public safety, in reality, the government’s authoritarian emergency powers have been used to quash dissent from civil society and from the press. Turkish authorities are severely restricting fundamental rights and freedoms, including charging and imprisoning those who exercise their right to free expression. Turkey has dropped to 155th out of 180 countries on the 2017 World Press Freedom Index, placing it alongside countries with some of the most severe press freedom violations.

This letter was sent to the Ambassador of Turkey to Canada, H.E. Selcek Unal.