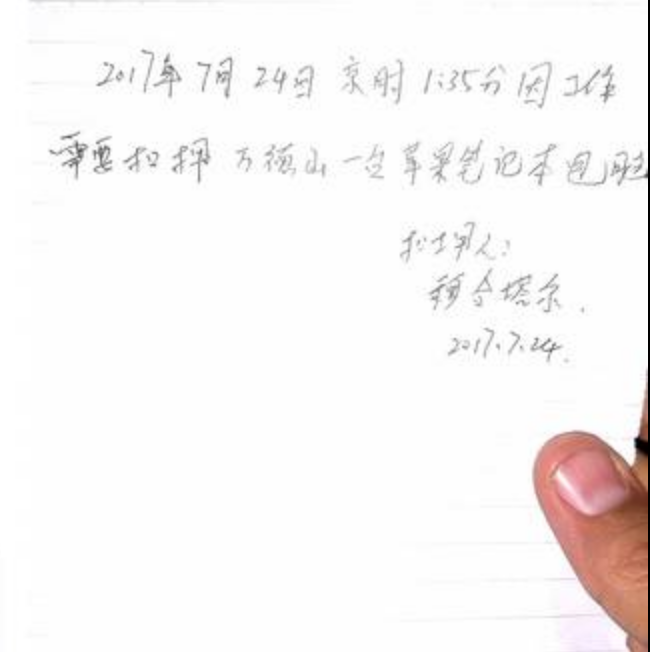 CJFE strongly condemns the detention of Canadian journalist Nathan VanderKlippe by police and government officials in the Xinjiang region in northwestern China. VanderKlippe is the Asia Correspondent for The Globe and Mail and was in a remote village conducting interviews about the security situation of the ethnic Uighur minority in China when he was apprehended on the night of August 23, 2017. He spent about three hours in custody and was released in the early hours of August 24 after his camera was searched and his computer confiscated. The police followed him 200 kilometres back to his hotel. His computer has yet to be returned to him.

VanderKlippe won the 2014 Amnesty International Canada award for his reporting on the Chinese government’s repression of the Uighur population in Xinjiang and was returning to investigate in the wake of increased clashes between Chinese police and Uighur People. China has one of the most restrictive media environments in the world and the freedom to report on critical issues and access uncensored content has declined since President Xi Jinping assumed the leadership of the Chinese Communist Party in 2012. At the end of last year, there were 49 journalists and online writers imprisoned in China, making China one of the worst jailors of journalists in the world . CJFE is particularly concerned by the increased harassment of foreign journalists and the implications of an ideologically and tactically restricted media environment on all journalists.

When journalists are harassed, detained and obstructed from reporting on human rights issues and abuses, this mistreatment serves as an indictment of the situations they are investigating. The unwarranted detention, harassment and confiscation of equipment of VanderKlippe is only one incident in a greater trend towards press freedom repression, and such actions hinder the ability of journalists to conduct their public interest work without fear of reprisal.

CJFE urges Chinese authorities to immediately launch a credible, independent investigation into the detention of VanderKlippe. Moreover, the Chinese government must take substantive action to protect press freedom and all journalists and media workers in China.

This letter of protest was sent to His Excellency Lu Shaye, Ambassador of China to Canada