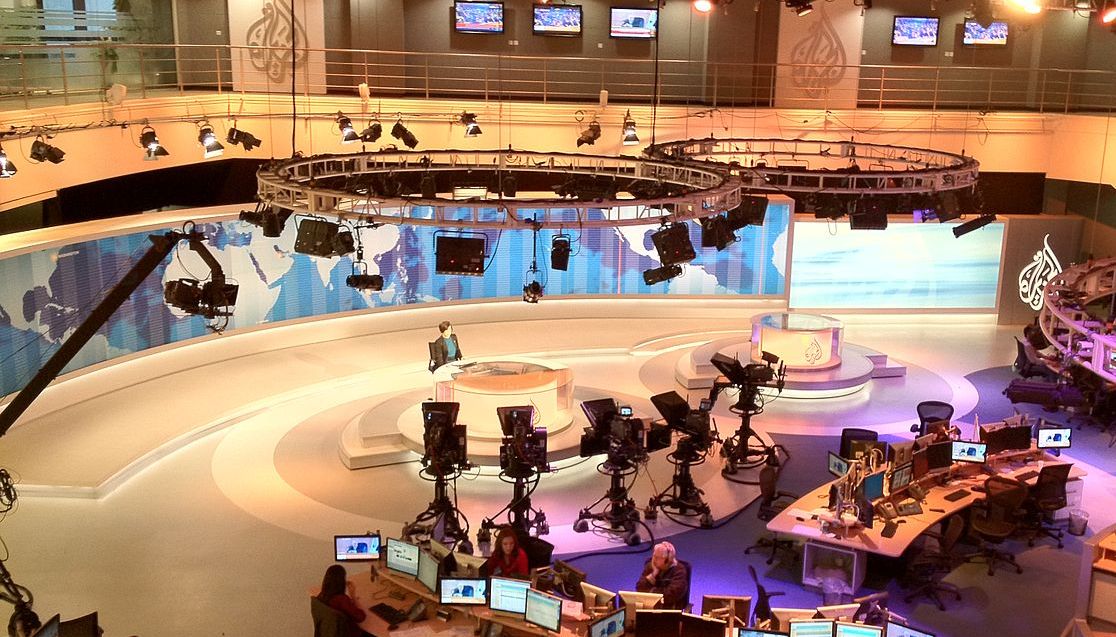 CJFE condemns the government of Israel’s plans to revoke media credentials from Al Jazeera journalists, close the network’s office in Jerusalem, and pull broadcasts from local cable and satellite providers. The move is an unacceptable assault on press freedom in Israel and an implicit threat against any critic of government policy. We urge the government not to go ahead with its plans.

Israeli communication minister Ayoub Kara announced the move on Sunday during a press conference in Jerusalem. Kara accused the network of “incitement,” a charge that Al Jazeera has strongly denied. Prime Minister Benjamin Netanyahu tweeted his support shortly after, saying that it had been undertaken on his instructions. The Israeli government’s actions put it in line with autocratic regimes in the Middle East, including Egypt, Saudi Arabia, and Jordan, who have also taken measured to shut down Al Jazeera bureaus as part of a diplomatic and economic conflict with Qatar, where the network is based.

CJFE calls on the Israeli government to immediately drop its plans to silence Al Jazeera, and to take measures to ensure that basic media freedoms are protected. "Israel frequently trumpets its status as a model democracy in the Middle East," says CJFE Executive Director Tom Henheffer. "It should live up to its own rhetoric and cease undemocratic attempts to shut down critical voices."