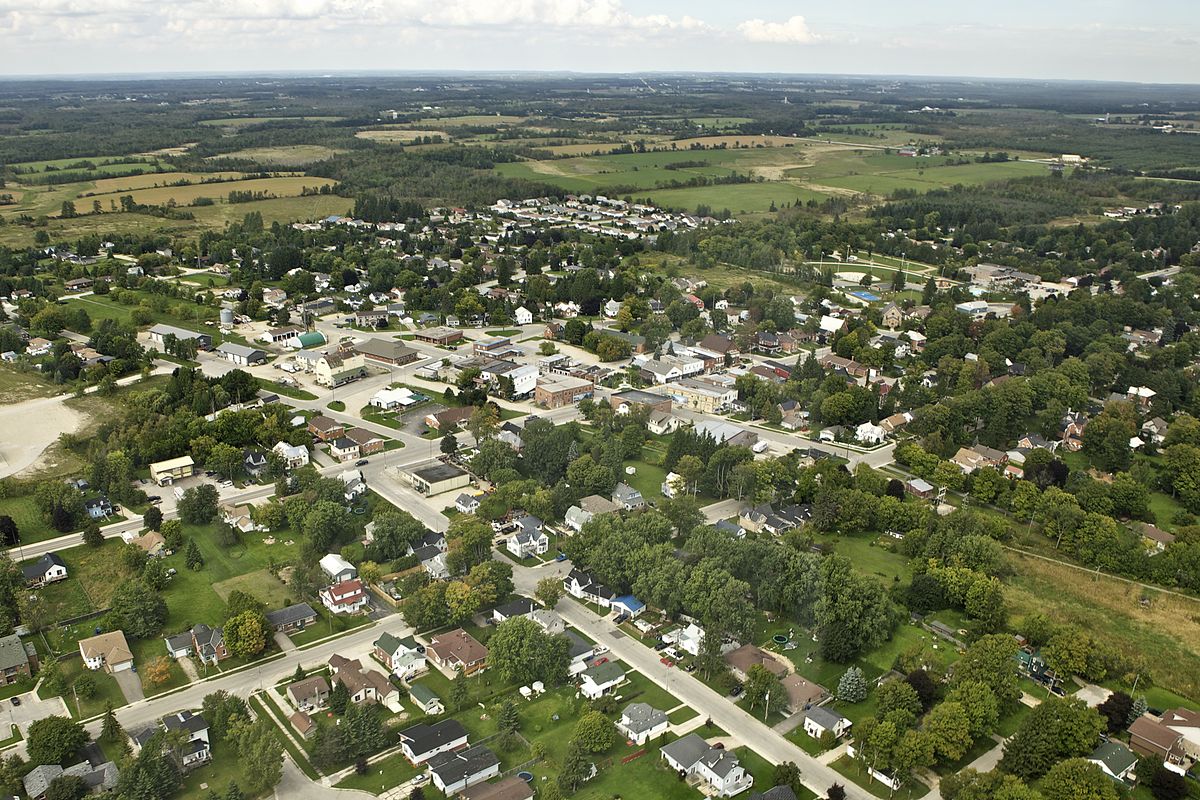 CJFE is concerned with the lack of public transparency and the suppression of public information during Council and Committee meetings held in the Township of Southgate. This violation of freedom of expression has been brought to our attention by recently elected Southgate Mayor Anna-Marie Fosbrooke.

In 2012, Procedural Bylaw 70-2012 was amended to add a ‘no recording’ clause, which banned audio or video taping of any Council or Committee meeting. According to Mayor Fosbrooke, on the basis of this clause, the former Mayor of Southgate filed a report with the Ontario Provincial Police (OPP) about a resident who attempted to videotape a public Council meeting in 2012. The OPP intervened and attempted to take away the camera.

CJFE understands that Council majority recently passed a resolution in January 2016 to amend this Procedural Bylaw so that meetings open to the public cannot be recorded by any member of the public without prior consent of Council. In addition, any Council recordings can only be used for personal use and cannot be made public without prior consent of the Council. Staff are permitted to audio record Council meetings, however these can only be used for internal purposes. These amendments do not adequately further the objectives of transparency and freedom of expression.

After the resolution was passed, Mayor Fosbrooke proposed to amend the bylaw so that electronic media such as recording devices can be used by citizens in Council meetings. This bid to increase transparency was voted down by the Council.

The actions taken by the Council of Southgate are very worrisome. In a unanimous court decision, the Supreme Court of Canada ruled in 2007 that municipalties across Canada must accept open meeting provisions and abstain from unauthorized closed sessions. This followed at 1997 Supreme Court ruling that municipalities are subject to the Canadian Charter of Rights and Freedoms; preventing citizens from recording public Council meetings constitutes a violation of the fundamental right to freedom of expression enshrined in the Charter.

CJFE calls for the Council of the Township of Southgate to allow audio and video recordings at all public meetings and committees. Full transparency of public information is necessary for residents to monitor the deliberations their elected body, which is responsible to its constituency. These deliberations are not fully captured in meeting minutes and we urge all possible steps to be taken to ensure the Southgate Council is fully accessible, transparent and accountable.

This letter of concern was sent to the Council of Southgate Township.