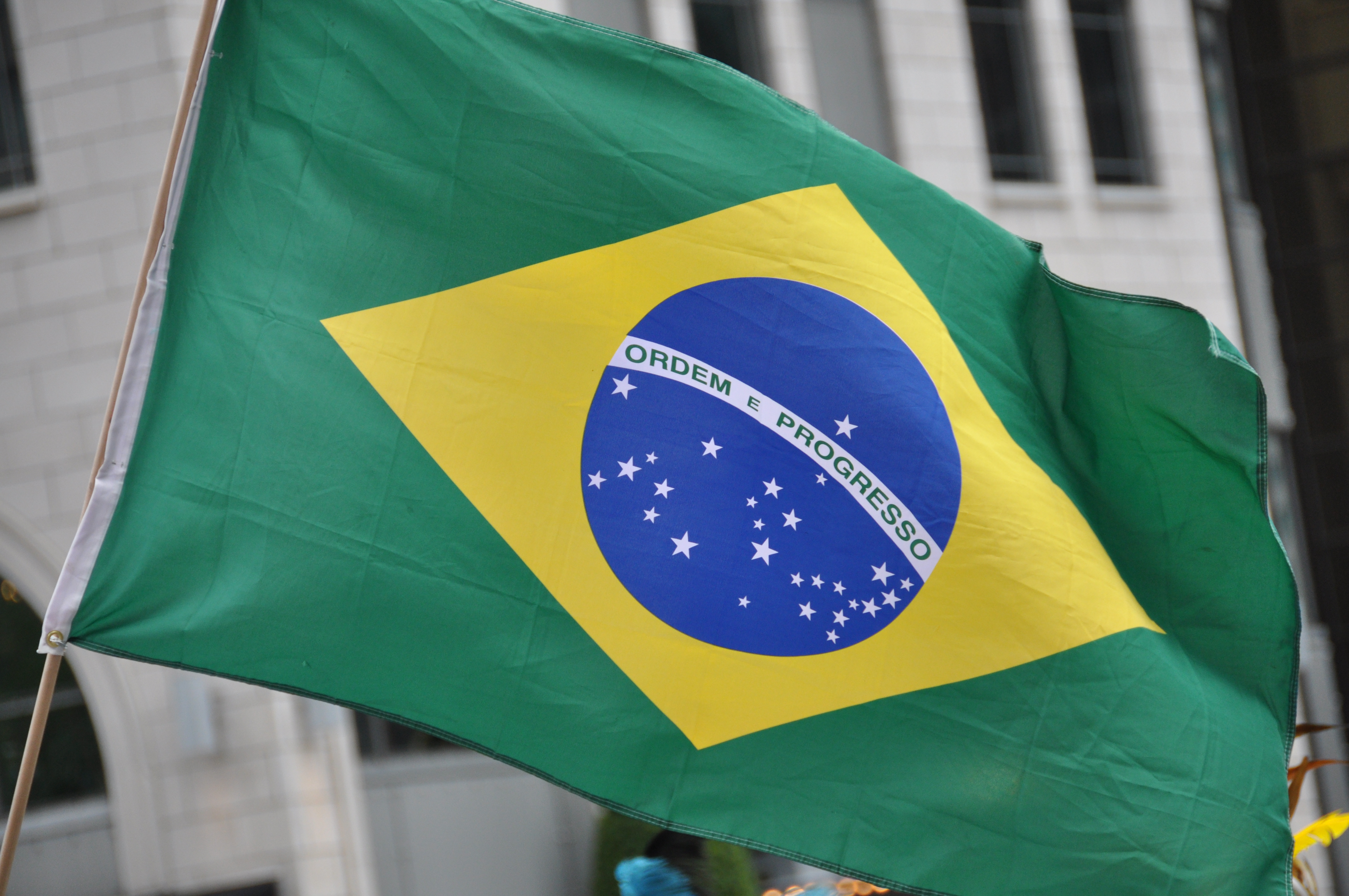 CJFE condemns the murder of radio journalist Israel Gonçalves Silva, who was shot and killed on November 10, 2015, in Lagoa de Itaenga in the Brazilian state of Pernambuco. Silva was in an electronics store when he was shot at least twice, according to local news reports. Silva was the host of a daily radio show called “Open Microphone” on Rádio Itaenga FM. The show interviewed politicians and received calls from listeners regarding corruption and malfeasance by politicians and police. Silva had been threatened on multiple occasions in relation to his work.

This year has seen an alarming trend in press-related violence and killings in Brazil. Silva’s murder comes after four Brazilian journalists have been killed with impunity in direct relation to their work in 2015, including two within one week in May. None of the cases have been resolved. A young couple was arrested in relation to the August murder of Brazilian anti-corruption radio-presenter Gleydson Carvalho (who was shot dead live on-air during his show), however, authorities have not determined who hired the hitmen.

65% of journalists killed in Brazil since 2011 had been covering corruption, and government authorities were suspected in 52% of the cases. Brazil is currently ranked 99th out of 180 countries in the 2015 World Press Freedom Index, making it one of the deadliest countries in the western hemisphere for journalists. It is ranked 11th on CPJ’s 2015 Global Impunity Index, which highlights the countries with multiple journalists killed each year where their killers are most likely to go free.

CJFE stands in solidarity with journalists and press freedom advocates in Brazil in condemning this murder. We call on the Brazilian authorities to commit to ending the culture of impunity by swiftly identifying and bringing to justice those involved in the attack against Israel Gonçalves Silva, and further to ensure the safety and security of local journalists in Brazil, many of whom receive multiple threats before being killed.. Additionally, CJFE calls for the implementation of proposed legislation allowing such crimes to fall under federal jurisdiction.

This letter of concern was sent to His Excellency Pedro Fernando Brêtas Bastos, Ambassador of Brazil to Canada.
Cc: Mr. Jamal Khokhar, Ambassador of Canada to Brazil;
The Honourable Stéphane Dion, Canadian Minister of Foreign Affairs