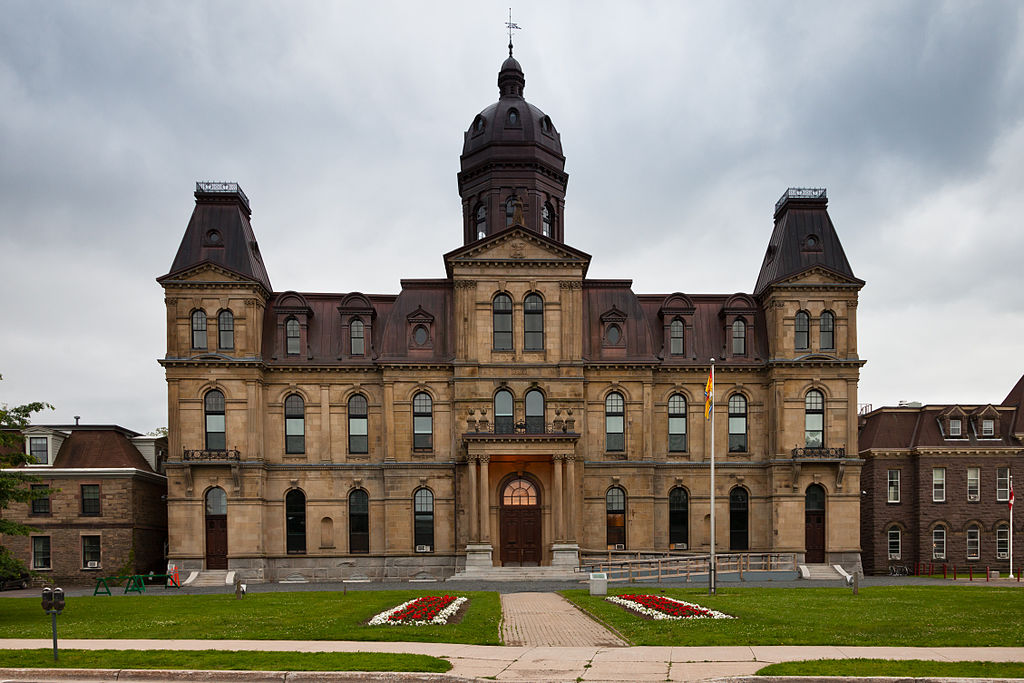 CJFE condemns the threat of legal action made by the New Brunswick Liquor Corporation (Alcool NB Liquor, or NB Liquor) against the New Brunswick Access to Information (ATI) Commissioner as a blow to transparency and the right of New Brunswickers to public information. The legal threat was made in late September in response to a critical report issued by Commissioner Anne Bertrand, which concluded that NB Liquor “considered itself above the law and allowed to disregard its obligations” under the New Brunswick Personal Health Information Privacy and Access Act. In response to the report, NB Liquor's lawyers have sent a letter threatening to sue Bertrand for "defamatory comments" and accusing her of acting in "bad faith."

The Commissioner’s report came after CBC News reporter Daniel McHardie filed a right to information request to NB Liquor, with which they refused to comply. McHardie subsequently complained to the Office of the Access to Information and Privacy Commissioner of New Brunswick, which is mandated to oversee the application of rules governing access to information.

Bertrand’s report in response to the complaint was subtitled, “Case about what not to do when receiving and processing a request for access to information.” NB Liquor reportedly “boasted that it would guard” the information requested, “despite any statutory obligations regarding the public’s access rights.” The report is damning about the upper management of NB Liquor’s indifference towards, and ignorance of, its obligations to citizen rights: “The stark disregard for [ATI] legislation and the public’s right to access government information was remarkable.”

Robust Access to Information laws are critical to keeping the public informed and governments transparent, and effective Access to Information Commissioners are critical to ensuring that such laws are respected. It is unconscionable for Commissioner Bertrand to be threatened with legal action by a public body simply for doing her job to ensure that the public’s right to know is not blithely disregarded.  As the report notes, “Public bodies cannot choose to apply the law simply when it is convenient.”

These actions, by a provincial Crown corporation, run contrary to promises of transparency, openness and accountability made by your government. CJFE requests that you, as the minister responsible for NB Liquor, order the provincial Crown corporation to drop its lawsuit threat and to follow Commissioner Bertrand's recommendations in their entirety.