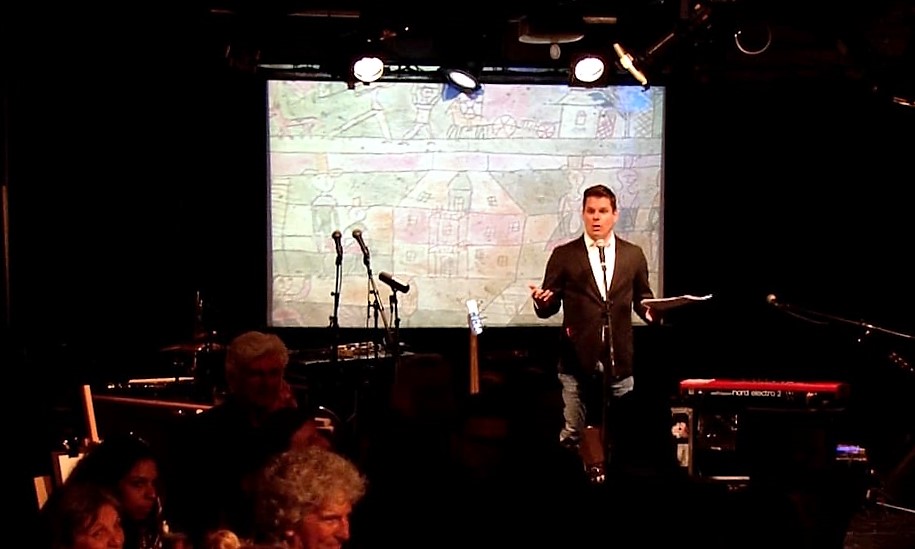 We, the undersigned organizations, condemn the targeted surveillance of an iPhone belonging to Patrick Lagacé, a journalist for Montreal newspaper La Presse. Montreal’s police service (Service de police de la ville de Montréal, or SPVM) obtained warrants for GPS monitoring as well as text and call tracking, and later attempted to use that information to identify his journalistic sources. The warrants were requested as part of an internal investigation into misdoing by officers who investigate street gangs and drug trafficking. The expansion of the warrants to include surveillance of journalists is a grim indication of the state of press freedom and whistleblower protections in Canada.

This incident does not stand alone as an indictment of the status of press freedom in Canada. In September 2016, Sûreté du Québec (Quebec’s provincial police) officers seized a computer from Le Journal de Montréal reporter Michael Nguyen to determine how he came into possession of material pertinent to an ongoing investigation. On October 27, 2016, CJFE and a coalition of media and civil liberties groups were granted leave to intervene in the ongoing court battle between the RCMP and VICE News. VICE News is asking the Ontario Court of Appeal to throw out a March ruling which ordered journalist Ben Makuch to hand over chat logs between him and an alleged ISIS fighter.

These cases coincide at a time when police and security services in Canada are petitioning the government for an increase in powers through the new Investigative Capabilities in a Digital World provisions of the ongoing national security consultations framework. CJFE does not believe that law enforcement in Canada is responsible enough to make use of these new proposed powers without overstepping the bounds of press freedom, privacy and Canadians’ Charter rights.

We call on both the Bureau des enquêtes indépendantes (BEI) and the Commissaire à la déontologie policière to initiate an investigation into the Lagacé and Nguyen cases as abuses of power and violations of press freedom rights, and to publish the results of these inquests. We also call on Attorney General Jody Wilson-Raybould to ensure that the easily abused powers proposed by Canadian security agencies be withheld. CJFE requests that the Charter and the privacy and press freedom rights of our citizens be protected.

This letter was sent to Me Paul Larochelle, Commissaire à la déontologie policière of Montreal, and the Hon. Jody Wilson-Raybould Minister of Justice and Attorney General of Canada.