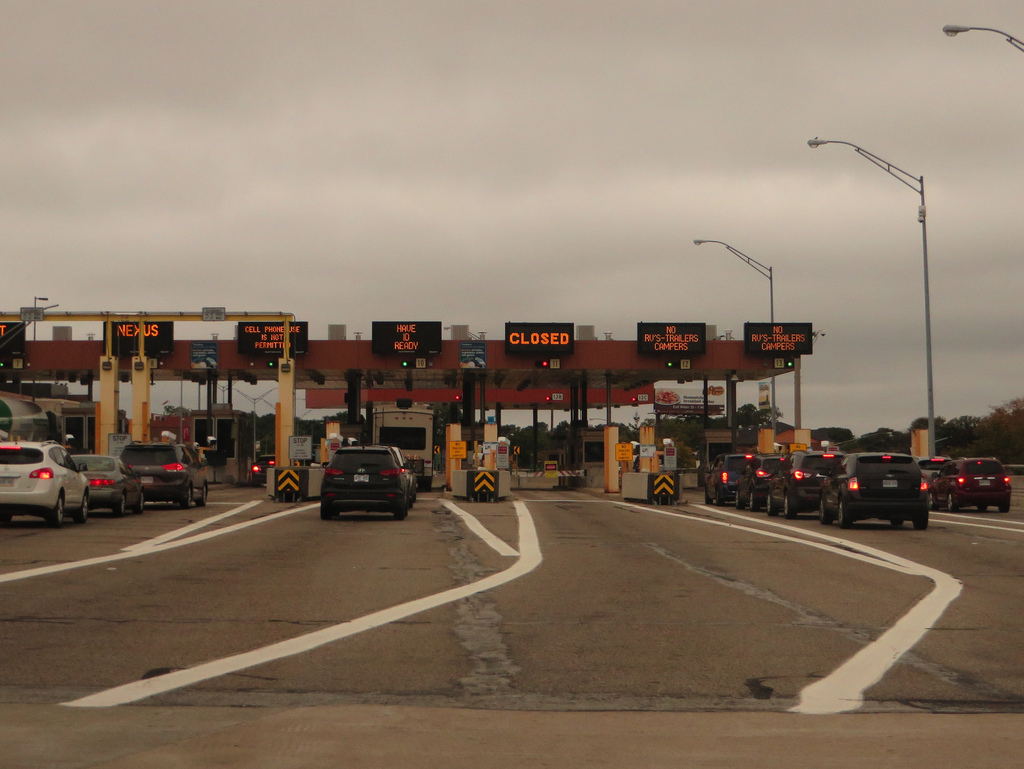 CJFE is deeply concerned by the October 1, 2016, seizure of electronic devices owned by journalist Edward Ou. Mr. Ou is an award-winning Canadian photojournalist who has spent years reporting from the frontlines of social movements. In early October, Mr. Ou sought entry to the United States via the Vancouver Airport and was on his way to cover protests at Standing Rock, North Dakota, on behalf of Canada’s national broadcaster, the Canadian Broadcasting Corporation (CBC).

When asked by agents of the United States Customs and Border Protection (CBP) to unlock his mobile devices, Mr. Ou refused, citing a responsibility to protect the confidentiality of his journalistic sources. Forcing journalists to turn over information about their sources risks turning the press into an unofficial investigative arm of law enforcement. If this occurs, it will undoubtedly have a chilling effect on the ability of a reporter to gather and publish information in the public interest. This is particularly true of information originating from sources such as whistleblowers, who frequently face reprisals or legal sanctions if their identities become known.

A bill supporting this position has recently been introduced in the Canadian Senate. Bill S-231 would create stronger legal protections for journalistic sources, a fundamental principle that is shared by both our nations. We understand and respect that the CBP reserves the right to inspect any object or device entering the country, as well as to refuse entry to any person. It is important that CBP representatives be allowed to do their job upholding the customs, laws and safety of the United States. However, the search and seizure of Mr. Ou’s electronic devices represents a serious threat to press freedom.

Both Canada and the United states uphold customs of press freedom. A search like this would rightfully require a warrant if it were to occur within either the United States or Canada. There is a legal grey zone at the borders of our two countries where unwarranted actions can sometimes take place. In tandem with this the security services of both nations can share information freely. The importance of protecting press freedom does not diminish at border crossings and the potential for misuse is cause for grave concern.

International agreements between Canada and the United States such as the Five Eyes (FVEY) spying alliance allow for the unrestricted sharing of information gathered by CBP. New information sharing provisions within the Canadian Anti-Terrorism Act, 2015 (formerly Bill C-51) mean this information is potentially accessible to Canadian security services or any entity they choose to share that information with.

While the search of Mr. Ou’s devices occurred under the auspices of a border patrol investigation, there is no guarantee that this information was not solicited by Canadian agencies or obtained extra-nationally without oversight. Recently, there have been several high profile cases in Canada of security services spying on both Indigenous activists and journalists. This case is a clear intersection of these concerns.

In a day and age where public confidence in the media is in decline, journalists must be free to do their jobs, especially when it relates to such a clear-cut public interest issue. There have been widespread complaints about the lack of legacy media coverage of the Indigenous Standing Rock demonstrations. Turning a journalist back at the border or using heavy-handed techniques to induce compliance with lawful access demands implies an official attempt to interfere with coverage of these demonstrations.

If journalists are not free to report on matters of public interest, or if they face becoming the subject of invasive and unethical investigations for doing so, public discourse will be severely impoverished. We ask you to work in your role as ambassador to ensure that border processes between Canada and the United States uphold our shared values by protecting the treatment of journalists and their sources. Border control is very important for the safety of both our nations, but freedom of the press cannot be sacrificed.