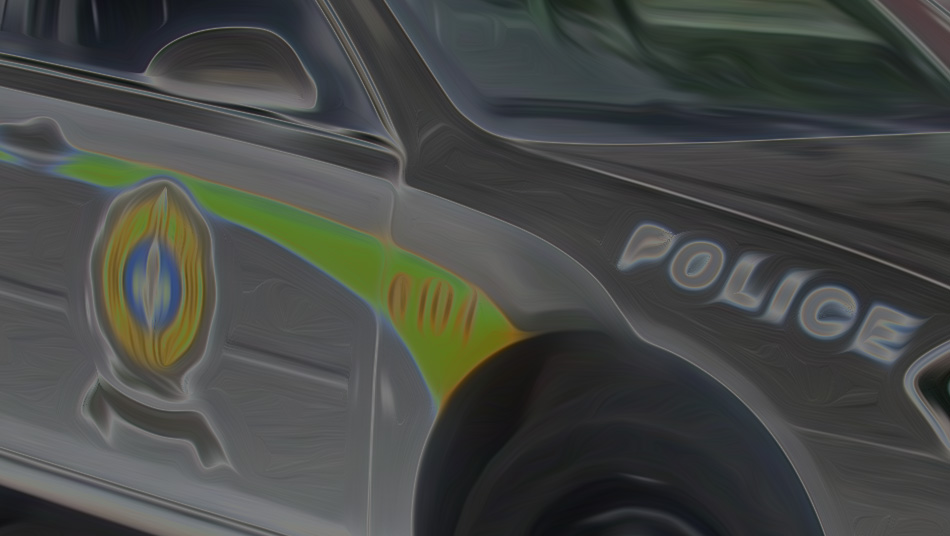 The computer was seized at the request of Quebec’s judicial council, after Nguyen published a story alleging that Judge Suzanne Vadboncoeur acted abusively towards constables at a Montreal courthouse during a Christmas party in 2015. The judicial council wants to determine how Nguyen came into possession of the report of the complaint filed after the party and a surveillance video showing the incident, which he uploaded to Le Journal de Montréal’s website as part of his reporting. The computer is under seal until a judge rules on the validity of the search warrant.

“This seizure of equipment is an unacceptable violation of press freedom, and an act of intimidation against a reporter simply for doing his job,” said CJFE Executive Director Tom Henheffer. Nguyen’s story on the conduct of a provincial judge is clearly in the public interest, and the judicial council should focus on the subject of the investigation rather than the source of the video. If journalists are seen as tools of the justice system, sources with information of public importance may not come forward and public interest stories may never be told.

We strongly urge the Conseil de la magistrature to return immediately Michael Nguyen’s computer and cease their intimidation tactics against journalists. We further urge the council to protect journalists who report in the public interest in Quebec.

This threat to press freedom comes at the same time CJFE, with a coalition of media and free expression organizations, intervenes in the ongoing court battle between the RCMP and VICE News. VICE News is asking the Ontario Court of Appeal to throw out a March ruling that ordered VICE News journalist Ben Makuch to hand over Kik messenger app chat logs between him and an alleged ISIS fighter.

CJFE is calling on the RCMP and Public Safety Canada to drop demands for Makuch's notes and correspondences, and institute policies that protect the independence of journalists in Canada. Sign the petition today!