CJFE condemns the detention and sentencing of Narges Mohammadi 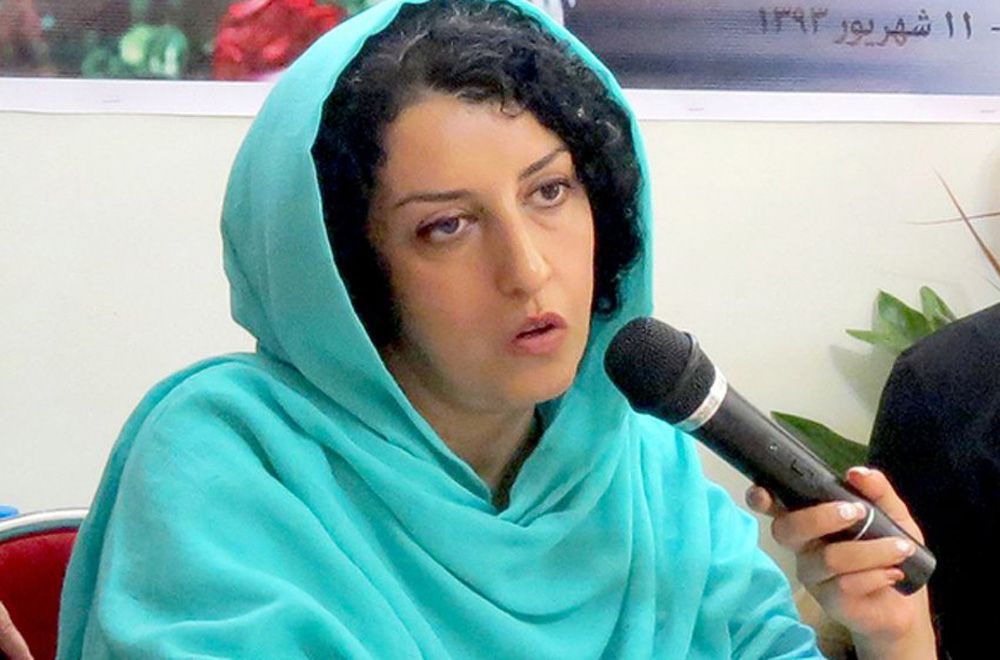 CJFE condemns the detention and sentencing of Narges Mohammadi, a prominent Iranian human rights defender and lawyer who was arrested in 2015 for campaigning against Iran’s juvenile death penalty. In September 2016, Mohammadi was sentenced to 16 years in Tehran’s notorious Evin prison, a decision that has been upheld after an appeal. She was found guilty of establishing a group that illegally campaigns to abolish the death penalty in Iran. Next to China, Iran has the highest number of executions in the world, with 977 people executed in 2015.

Mohammadi suffers from a critical neurological disease that developed in 2010 during a previous detention at Evin prison where she was kept in solitary confinement, and her health is worsening due the poor conditions in the prison.

The arrest and sentencing of Mohammadi is a troubling reminder of the disregard for human rights and freedom of expression in Iran. Canadian professor Homa Hoodfar, who was also held at Evin prison, was released and returned to Canada this fall, marking a step in the right direction for Iran’s treatment of unjustly arrested human rights defenders. However, Hoodfar is an exception to the rule, as other activists like Mohammadi remain in inhumane prisons.

CJFE calls on Iranian authorities to immediately and unconditionally release Narges Mohammadi, a prisoner of conscience who should not be imprisoned for exercising her right to free expression in defence of human rights. Moreover, the Iranian government must take substantive action to protect freedom of expression and immediately release all prisoners of conscience in Iran.

This letter was sent to Mr. Gholam Ali Khoshroo, Ambassador of the Islamic Republic of Iran to the United Nations