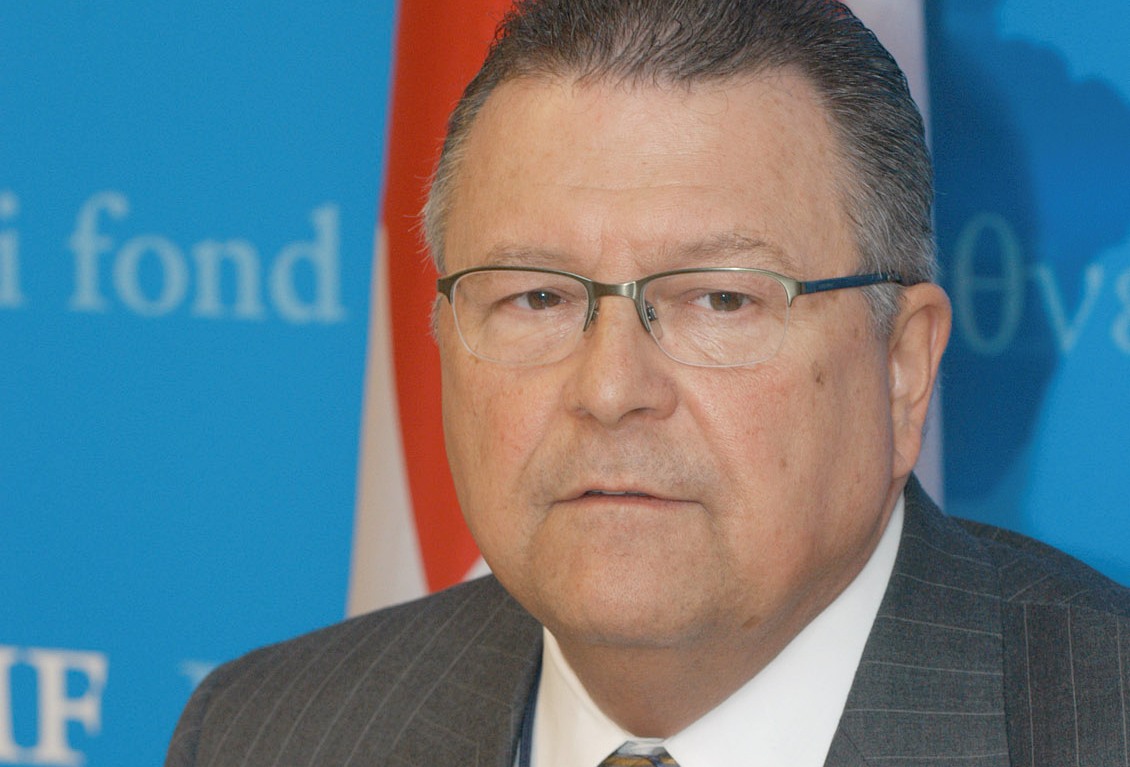 Bill C-22 is designed to address glaring deficiencies of accountability and review in Canada’s national security system. Of the 21 federal departments and agencies with national security responsibilities, only the Royal Canadian Mounted Police (RCMP), the Canadian Security Intelligence Service (CSIS), and the Communications Security Establishment (CSE) are subject to any sort of review mechanism, however inadequate.

While measures addressing these gaps are welcome and long overdue, Bill C-22 still suffers from weaknesses that will undermine the ability of the NSICOP to provide effective review. The amendments proposed by the Public Safety Standing Committee would have addressed a number of these concerns, resulting in a far stronger bill and a more effective accountability regime. These changes include a duty to blow the whistle if security agencies break the law, stronger reporting requirements, subpoena power and, crucially, far greater access to necessary information.

It is essential that the federal government create a truly robust regime of review. Security and intelligence agencies exercise substantial powers in Canada, many of which were dramatically expanded with the passage of the Anti-terrorism Act, 2015 (formerly known as Bill C-51), in favour of which the Liberal Party was unanimous in voting. These powers can be used to restrict and violate the constitutional rights and liberties of Canadians, even when exercised lawfully. When abused, these powers can be all the more harmful, both to individual Canadians and to the fabric of our democracy. Because these powers are exercised in near-total secrecy, any cases of abuse or overreach are almost always kept hidden from those targeted, making restitution or accountability extremely unlikely.

No capacity for review, however expansively mandated, thoughtfully designed or well resourced, can make safe the possession of dangerous powers such as those that have been granted to Canada’s intelligence and national security agencies. CJFE continues to believe that Canada’s national security framework is in need of fundamental reform in order to bring it into compliance with basic international principles of proportionality and necessity.

While we eagerly await the government’s promised legislative reform of our national security system, both the status quo and any subsequent framework would be ill-served by a NSICOP that does not enjoy the access to information, administrative capacity, mandate, communicative freedom or institutional independence to truly hold the government and its agencies accountable to the Canadian people. The amendments to Bill C-22 proposed by the House of Commons Public Safety Committee help to ensure that this important new ability of Parliament has real force and substance. We urge the government to embrace them.

A copy of this letter was sent to Ralph Goodale, Minister for Public Safety, and Bardish Chagger, Leader of the Government in the House of Commons.