CJFE horrified by attack on Charlie Hebdo in Paris 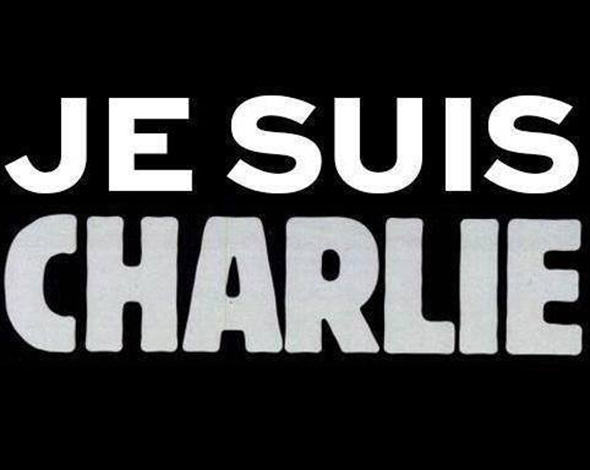 Toronto, ON—Like the rest of the world, CJFE was shocked this morning as we learned of the fatal attack on the offices and staff of Charlie Hebdo, a satirical Paris-based magazine. Currently 12 people, including 9 journalists and two police officers have been confirmed killed, with fear that more victims may still succumb to their injuries.

Although we are still learning details of this tragic event, one thing remains clear: this is a targeted attack on our global right to free expression. Charlie Hebdo is well-known for its highly controversial satirical cartoons, which do not shy away from contentious political and religious issues. This is not the first attack on the magazine – in 2011 its office was firebombed and website hacked – but it is unquestionably the most tragic.

The murder of journalists in conflict zones remains horrifying, even as it becomes all too common; the targeting of media workers in a peaceful city is a fresh and very raw terror. This morning’s attack was a tragedy, but the ultimate goals of the attackers can only be reached if we allow ourselves to be divided, or censored by fear. Today is a day for mourning. Tomorrow must be a day where we stand, unified, in defense of free expression.