CJFE horrified by attack on journalists in Virginia 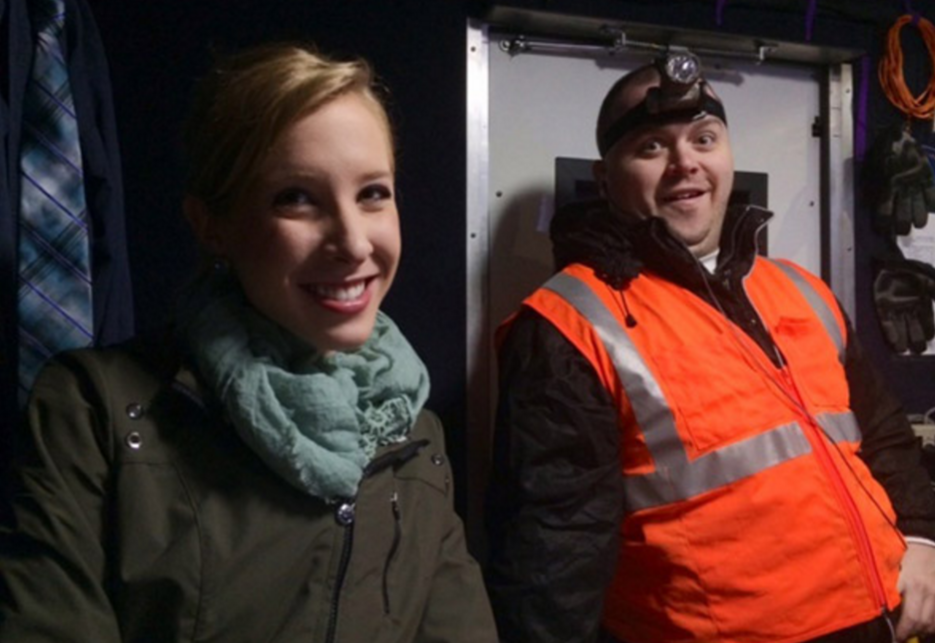 Toronto, ON – CJFE was shocked this morning as we learned of the deadly attack on reporter Allison Parker and cameraman Adam Ward on live television in Moneta, Virginia. The two journalists worked at the television station WDBJ7, and were shot dead live on-air in the middle of a report on local tourism. The killer, who has been identified as Vester Lee Flanagan (also known as Bryce Williams), filmed himself carrying out the fatal shootings and posted the video to social media; his Facebook and Twitter accounts have since been deleted. Flanagan subsequently turned the gun on himself and has since died as a result of his injuries.

The attack in Virginia marks the first journalist killings in the United States in 2015. Although we are still learning details on the specific motives behind this brutal and tragic attack, it marks a deeply troubling trend of targeted journalist murders around the world. Sources have reported that Flanagan was previously employed by WDBJ17 and had been terminated by the network two years ago. The Telegraph has also detailed a manifesto allegedly sent by Flanagan to ABC News in which the gunman states that he was inspired to murder Parker and Ward by the racially-motivated shooting earlier this summer of black parishioners by Dylann Roof in a Charleston church.

CJFE research indicates that 62 journalists have been killed in the course of their reporting in 2015 so far. The gruesome broadcasted murder of Parker and Ward is also not an isolated event; in October 2014, Mexican activist Atilano Románo Tirado was killed on-air while presenting his weekly radio programme. More recently, in August 2015, Brazilian radio presenter Gleydson Carvalho was shot dead live on-air during his show.

The targeted killing of journalists around the world remains a horrifying and all too common occurrence. The targeting of media workers in the United States is a particularly unexpected and harrowing development.

CJFE stands united with journalists and press freedom advocates around the world in condemning this tragedy and offering our sincerest condolences to the family and friends of the victims.