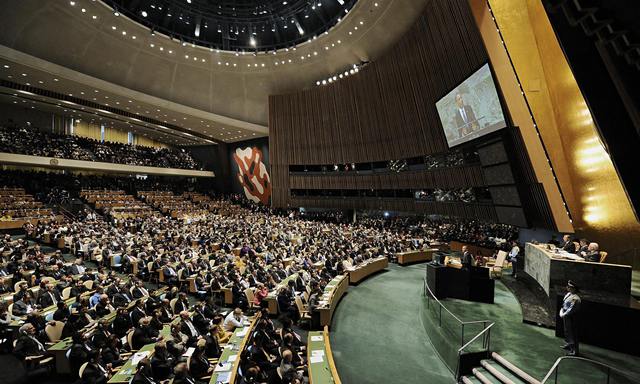 To all Permanent Representatives and Permanent Observers to the United Nations, New York

Reporters sans frontieres (RSF) and the undersigned signatories are urging the General Assembly to appoint a Special Representative of the UN Secretary General for the safety of journalists as soon as possible.

787 journalists and media personnel were killed while exercising their profession over the last 10 years, according to our figures, including 77 in 2015 alone.

Through them, the right to information of hundreds of millions of citizens has been sacrificed. The main problems of the world, from environmental issues to extremist violence, cannot be processed without the work of journalists worthy of the name.

Despite various resolutions adopted in the past decade, including by the Security Council and the General Assembly, the United Nations Secretary General Ban Ki-moon in his last annual report on the safety of journalists and the issue of impunity (published on August 6, 2015) doesn't hesitate to speak of “failure to reduce the frequency and scale of targeted violence that journalists face and the near absolute impunity for such crimes.”

These strong resolutions could be no more than empty words without a concrete mechanism to assure the compliance of member states with their obligations.

Only a Special Representative working closely with the UN Secretary General will have the political weight, the capacity to act quickly, and the legitimacy to coordinate with all UN bodies to implement change.

Despite the progress that has already been made, more needs to be done. We count on you to appoint a Special Representative of the UN Secretary General for the safety of journalists as soon as possible.

Please accept, Excellency, the assurances of our highest consideration.