This January, CJFE launched a #MyPrivacy campaign to raise awareness of the privacy and free expression violations that Bill C-51 and other legislation permits. It’s incredibly easy to participate: Simply take a picture using our online photobooth, and we’ll put it in creepy eyeball form that you can share online, with a message to Justin Trudeau and the government that you stand against digital surveillance! 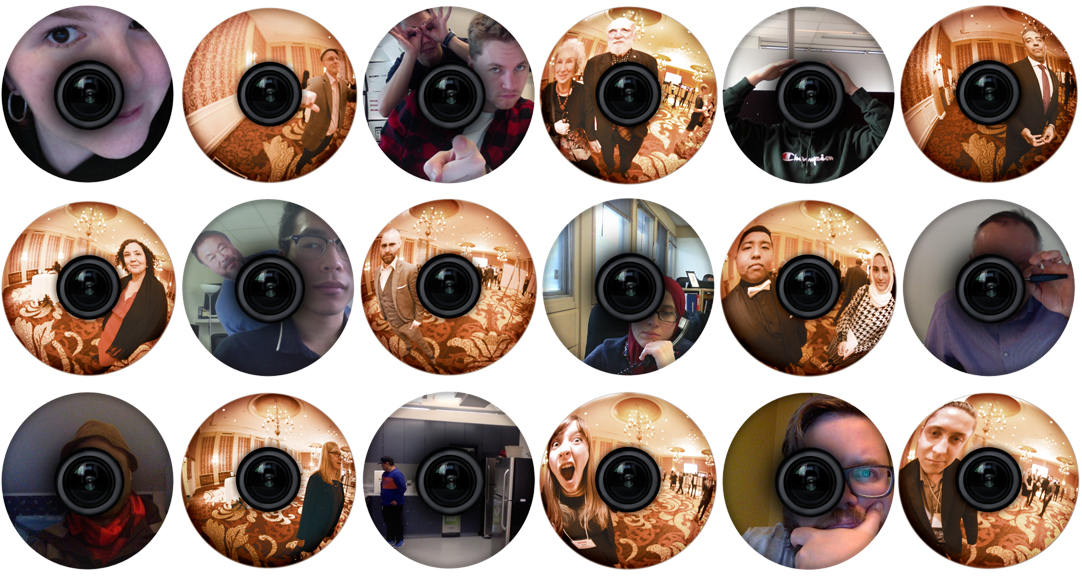 #ATIreform
This month we continued our #ATIreform campaign with new stories about Hamilton’s failing ATI system and one Telegraph-Journal reporter’s struggle to gain access to New Brunswick daycare reports.

Movement on Bill C-51
The Liberal government has finally agreed to public consultation before committing to any changes to the controversial Bill C-51!

Protecting Anonymous Sources
How can Canadian journalists protect the anonymity of their sources? Find out here.

Journalists Killed in 2015
At least 77 journalists and media workers were killed last year; we’ve broken down the notable incidents and trends of these terrible crimes.

Journalists Killed in 2016
A whopping 14 journalists have already been killed this year—if this rate continues, 2016 will be the worst year for journalists in history.

The Free Speech Quandary
How do you balance defending free speech with defending the rights of those who use free speech to support terrorist groups and actions? Advocates face a tough position as radical cleric Anjem Choudary’s trial for inviting ISIS support looms in the UK.

Charlie Hebdo
Seven authors reflect on the costs of free speech and organizations around the world reaffirm our commitment to the defense of free expression rights, one year after the Charlie Hebdo attack.

Afghanistan
Seven employees of Tolo TV in Kabul were killed in a targeted suicide bomb attack.

China
For a second year in a row, China was the worst jailer of journalists. Here are five jailed free expression advocates you should know about.

Thanks for reading, and for your continued support of CJFE!